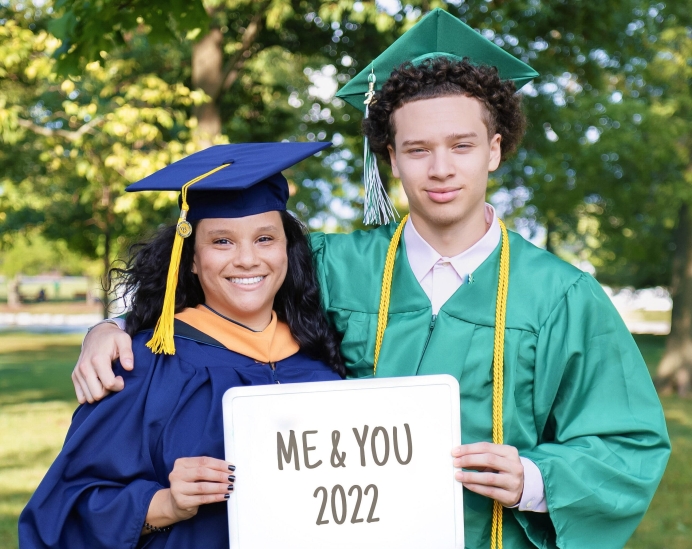 The vast ongoing wave of attacks on the pregnancy help community by politicians, elected officials, the media, and social media outlets was offset for a bit by a recent television interview highlighting the truth of pregnancy help.

“There is no such thing as a heartbeat at six weeks,” stated Abrams. “It is a manufactured sound designed to convince people that men have the right to take control of a woman’s body.”

The attacks on pregnancy help centers extend, of course, beyond politicians, pundits, and media bias to the pro-abortion zealots’ violence, vandalism, threats, and harassment stemming from the Dobbs ruling overturning Roe v. Wade. Given the federal government has to date failed to act against domestic the terrorist attacks on pregnancy centers, the environment for pregnancy centers has become precarious in leaving centers in an unsafe position.

All of this has continued even as pregnancy help organizations serve women and families every day with authentic life-affirming support, changing lives and fostering life.

Fox and Friends host Rachel Campos-Duffy countered the prevalent media bias against pregnancy help with her interview of Moriah, a pregnancy help client, and Margie Christie, executive director of Dayton Right to Life.

Campos-Duffy had been the keynote speaker in September for of Dayton Right to Life’s 50th Anniversary Gala. Having witnessed the testimonies of clients at the event, she was inspired to highlight Moriah's story.

Pregnancy Help News asked Christie about the effect of media bias and political attacks on centers.

She said it has served to “shed a little doubt on centers.”

“Women are in such a vulnerable position and when they have seeded a little bit of a doubt it is unfortunate,” Christie said.

Dayton Right to Life is unique from other right to life organizations as its founders decided six years into the ministry to add a pantry to help families on top of the legislative and educational work, which most of the RTL’s focus upon.

This shift evolved into pregnancy help work, where they find material aid to families has consistently put them in a position to help women choose life because they have already been involved in helping these families.

“We know the Ohio abortion report tells us that 60% of women who have abortions already have other children,” Christie told Pregnancy Help News. “The number one reason they give is they cannot afford another baby.”

“That’s the mom who is already at our pantry getting help,” she added. “She already gets diapers and formula for her other children. So that’s where we’ve found our niche is that mom.”

Christie noted how Dayton Right to Life’s assistance for women goes beyond the basics.

“We help moms, and we give them college scholarships and all kinds of things,” she said.

Noting how their approach follows Jesus’ example, Christie said, “He fed them, He clothed them, He healed them first. Help their circumstance now because they cannot even see past tomorrow.”

Moriah was one a recipient of the scholarship offered by Dayton Right to Life. At 16 she was pregnant, finishing out her senior year of high school.

The pregnancy center in Urbana, Ohio was where it all began. Having received a pregnancy test and support there, Moriah recalled the volunteer praying with her and further into her pregnancy she received information about a scholarship.

“I think the biggest thing is that pregnancy centers offer help,” Moriah said. “Ultimately when you go there, they are not choosing anything for you. It is a starting point.”

Moriah has come full circle from that starting point of 19 years ago.

Today she works for Help Me Grow, which is a program offering pregnancy and parenting support. Having received her master’s degree the same day her son graduated high school, Brown has a unique perspective on pregnancy help and the entire network of support systems available to families.

“Please don’t shut down the good they do,” is Moriah’s message to officials who would seek to politicize this issue and attack the work of pregnancy help.

Tweet This: “Please don’t shut down the good they do”- Mom served by pregnancy help to officials who politicize the issue and attack pregnancy help.

The Help Me Grow program supports parents all the way up to their child’s fifth birthday with services.

“People need to work together,” Moriah said. “These are lives. Think about the mom and the children she will be raising.” 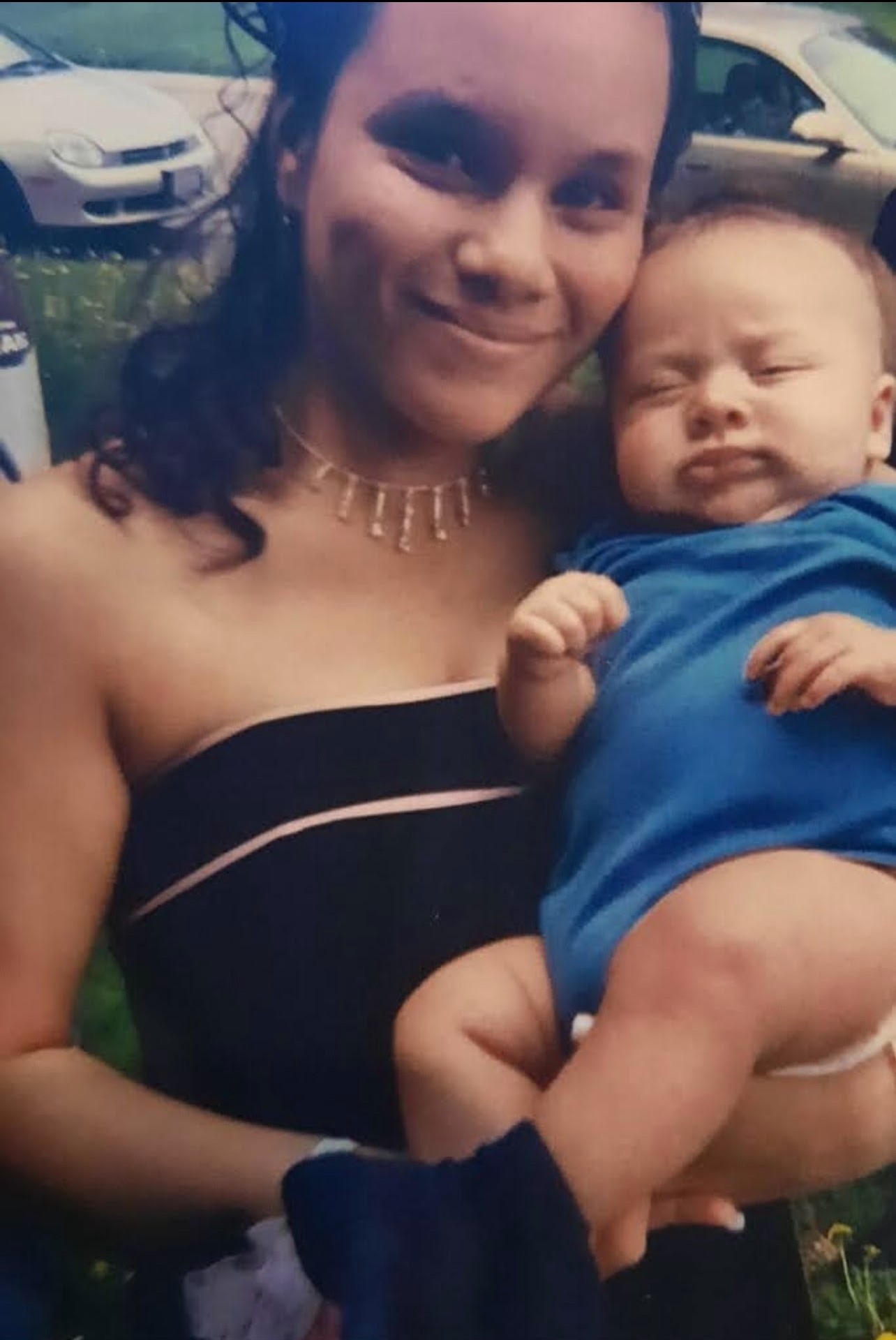 Christie commented on the media pressure to suppress facts about what an abortion actually does in favor of pushing for abortion on demand.

“They operate as if women can’t be trusted with fetal development information or other options,” she said.

“The side effects of the abortion pill and side effects of abortion on later pregnancies,” Christie continued. “They just don’t want women to know. Give women the information, give them all their options.”

“We offer answers and solutions,” she added. “Getting rid of the baby doesn’t solve their other issues. When they get an abortion, they have just added on pain, and it can lead to addiction and it just snowballs.”

The scholarship Moriah received was not only a path for her life, but also a way for her to give back. She now is a nurse who helps moms and their babies.

Compare that life-giving result with the work of the abortion industry.

Abortion centers and pregnancy help organizations both impact the community. The difference is one results in death, and the other, life.