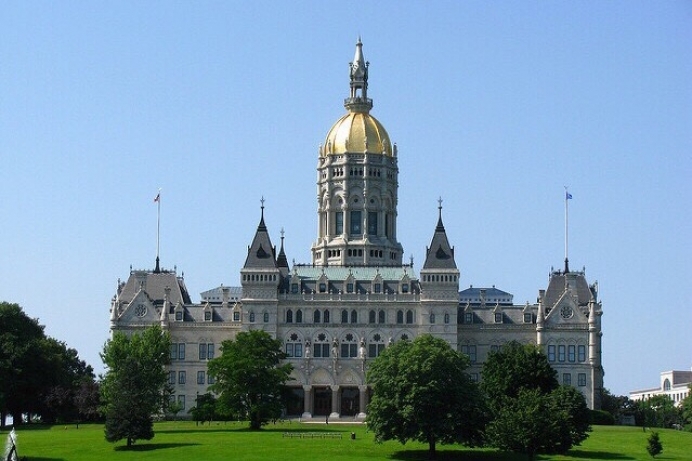 NIFLA to Fight Back if Connecticut Passes Anti-Pregnancy Center Bill

Ahead of an expected vote on a Connecticut bill that attacks life-affirming pregnancy help centers, a national pro-life group is urging the state legislature to oppose the bill on the basis that it is unconstitutional.

Bolstered by its major win at the Supreme Court one year ago, the group, National Institute of Family and Life Advocates (NIFLA), warned that the pregnancy help community won’t take Connecticut’s attack lying down.

“In light of NIFLA’s landmark victory in NIFLA v. Becerra last year, HB 7070 is clearly unconstitutional,” said NIFLA President and Founder Thomas Glessner. “The U.S. Supreme Court ruled that the government does not have the right to target a group of people because of their sincerely held beliefs. NIFLA will do everything within its power to protect pregnancy centers and see to it that unconstitutional legislation targeting its members is overturned.”

As reported by Live Action News last month, “HB 7070 – An Act Concerning Deceptive Advertising Practices of Limited Services Pregnancy Centers – seeks to control how pro-life pregnancy centers advertise their services which include free pregnancy tests, free ultrasounds, free parenting classes, and free baby gear, diapers, and clothing. The bill mandates that so-called ‘limited services’ pregnancy centers shall not use “false, misleading or deceptive” advertising. Their services are not limited, however, but rather straight-forward, providing what abortion facilities don’t, including helping women complete their education.”

NIFLA’s warning comes as city and state governments continue to grapple with the fallout from last year’s Supreme Court ruling.

Earlier this year, California and Hawaii were ordered to pay $399,000 and $60,000 respectively to cover the legal costs of pro-life pregnancy centers whose free speech rights they violated. Last fall, the City of Baltimore’s spending board voted to pay $1.1 million to cover the legal fees of Greater Baltimore Center for Pregnancy Concerns for a similar city ordinance.

“States should consider the potential costs of such pro-abortion policies,” said Anne O’Connor, vice president if legal affairs for NIFLA. “Rather than force taxpayers to pay thousands or even millions of dollars to defend unconstitutional bills on behalf of the abortion industry, Connecticut lawmakers should read the Court’s rulings on the issue."

“Better yet, legislators should work to support women and local nonprofits that provide them with options and resources.”

Tweet This: Connecticut lawmakers should read the Court’s rulings on the issue and work to support women with options and resources. #prolife