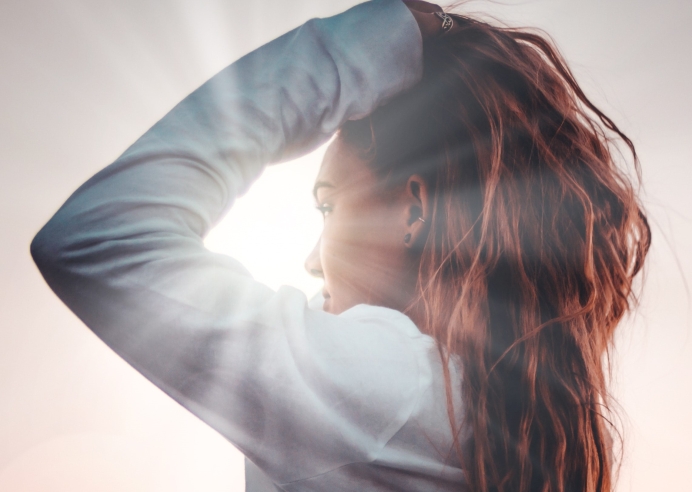 With the death of Roe v. Wade, states are now free to shape abortion laws as they see fit. And even before the historic Supreme Court Dobbs decision, Illinois made a wildly controversial decision: Minors can now get abortions without the knowledge of their parent or guardian, according to a law that went into effect on June 1, 2022.

It repeals the Parental Notification of Abortion Law, which was created in 1995. That law required pregnant girls aged 17 years and younger to notify a parent or guardian before an abortion could be performed. Consent was never required.

However, continuous legal challenges held the law back from going into effect until 2013. And for minors who didn’t feel safe with notifying their parents, a judicial bypass could be obtained: minor girls could have a confidential meeting with a judge instead.

Today, many abortion proponents applaud this new Illinois law. They claim it protects children from notifying caretakers who may have sexually assaulted them. (Which was already in place with the judicial bypass.)

But the new law is dangerous.

“While seemingly protecting against an assaulting dad, they actually are creating a climate where sexual predators can secure abortions for their unsuspecting prey,” said Jor-El Godsey, president of Heartbeat International.

A disappearing pregnancy deletes evidence of the assault and allows the abuser to escape consequences. And such a scenario is hardly new in the world of abortion providers.

Pro-life group Live Action earlier has gone undercover and found that Planned Parenthood, along with another abortion provider, helped to cover up sexual abuse.

In one case, these investigators posed as 13-year-old girls and claimed their boyfriends were as old as 31 years old.

So, what happened when these “teen girls” called in to schedule an abortion? According to the Live Action:

“…the nurse acknowledged that she was required by law to report the abuse to Child Protective Services, but assured Lila that she would not disclose it.  She then coached her to circumvent parental notification laws by going out of state for the abortion and told her to lie about the age of her ‘boyfriend.’”

Of course, not all fathers and guardians are molesters. Most want to protect their daughters.

“Minor children are known to be ill-equipped to make life-altering decisions or even contractual arrangements,” Godsey said. “An abortion fits both — it is a potentially life-altering decision and a contractual arrangement with the abortion provider. It is unfathomable that the State of Illinois would side with the abortion industry over a parent's involvement in medical decisions involving their own children.”

Tweet This: It's unfathomable for state of Ill to side w/the abortion industry over a parent's involvement in medical decisions involving their children

Also important to note; if these minors experience abortion complications without having gotten parental consent for the abortion, their parents likewise might not be aware of or prepared for the resulting medical emergency, putting the minor at risk.

Laws like the one in Illinois serve to set up young women and girls for extreme risk. They need help. If you know of a minor who is pregnant and terrified to reveal it to her parents, direct her to Option Line. There are caring people available 24 hours a day, 365 days a year.