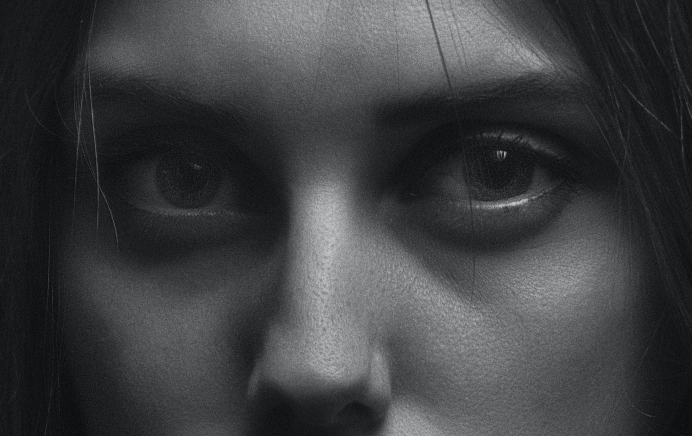 “Pro-choice” culture has denigrated society in more ways than one

Whitlock says along with others that the battle to uphold the sanctity of human life is a spiritual one.

But one way in which this is evidenced, he says, is an absence of strength and courage to protect women and children - whether from abortion or other attacks on life.

His theories are merit consideration as we grapple with the seemingly endless stream of heartbreaking assaults on God’s precious gift in and outside the womb.

Whitlock put forth the recent Uvalde school shooting as example of the societal ill of cowardice having tragic results.

The May 24 massacre saw 18-year-old Salvador Ramos fatally shoot 19 Robb Elementary School students and two teachers and wound 17 others, after having shot and severely wounding his grandmother.

Ramos’s regard for human life and how he came to a place of being capable of wreaking such death and terror is its own subject.

But since the horrible shooting details have continued to emerge surrounding what transpired, prompting the question of how he was able to slaughter so many once authorities were on the scene en masse.

Whitlock likened inaction on the part of law enforcement to the abortion movement’s emblematic “choice” concept.

“There’s a debate about who’s responsible for a level of cowardice that we saw in reaction to the shooter,” Whitlock said. “And did that cowardice contribute to the death of these 19 children and two adults?”

Whitlock hosts his program “Fearless” for Blaze Media and is a regular Fox News contributor.

He went on in Episode 214 of Fearless to discuss how there’s a consensus that the attack was mishandled by police – but posited that there’s a debate about who’s responsible, the police or the culture?

Whitlock played the audio of the chaos outside the school as the shooting unfolded, with women screaming as parents begged the police to go inside and rescue their children.

He said that law enforcement has been rendered unable to do its job because of the push to defund police and disrespect authority, the effort to demonize authority being one example of the cowardice now rampant in society.

“It’s a manifestation and a representation of a cowardly culture that we have built,” Whitlock said.

He then laid out the case that a cowardly culture also produces cowardly law enforcement.

As the sound of women crying out for their children could be heard on the recording Whitlock declared, “That’s what an emasculated society sounds like.”

Among the cultural influences that have led to this emasculation, in fact what Whitlock considers to be the “original sin” which led to this trend, is abortion.

“If we don’t change the culture,” Whitlock said, “we are going to see more of these situations.”

These discussions are well worth having as we struggle together to understand tragedies in our world and how various battles may not be as disconnected as one might think.

If you do not fully understand who all is part of the battle, what is motivating them and how culture plays into the hands of an unseen enemy, it will cause you to miscalculate everything which goes into fighting against the truth.

We must be prayerful, wise, and persistent in standing.

Tweet This: We must be prayerful, wise, and persistent in standing in for life.