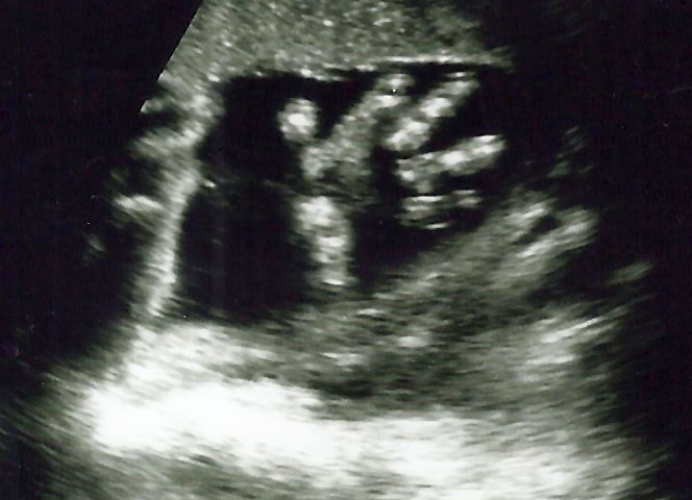 New Gallup poll isn’t the ‘gotcha’ abortion supporters think it is. Here’s why.

(Live Action) This morning [June 9, 2021], Gallup released an extensive amount of new polling data on sanctity of life issues. This is one of the first national surveys on abortion that has taken place since the start of the Biden administration. Overall, attitudes on sanctity of issues have remained stable. The Gallup poll found at that 47 percent of Americans identify as “pro-life” while 49 percent identify as “pro-choice.” This finding is very consistent with recent Gallup surveys. Of the six Gallup polls taken since 2016, pro-life sentiment averaged 47 percent.

The mainstream media will likely spin a few of the findings from this recent Gallup poll to argue that there has been a decrease in pro-life sentiment. However, pro-lifers should not be misled.

First, it is true that this survey finds that percentage of Americans who think abortion is “morally acceptable” reached an all-time high. However, while the survey found that 47 percent of Americans think abortion is “morally acceptable,” this is only a 3-percentage-point gain from the most recent Gallup survey in 2020. Furthermore, there was only a 1-percentage-point decline in those finding abortion “morally wrong.”

Gallup instead used the phrase “ban on abortion,” which tends to poll poorly.

Media coverage on abortion surveys often focuses on short-term fluctuations in public opinion. However, it is important to note that Gallup surveys consistently show long-term durable gains in pro-life sentiment during the past 25 years. In September 1995, only 33 percent of Americans identified as “pro-life.” Similarly, another Gallup poll conducted in July of 1996 found that only 36 percent of respondents identified as “pro-life.”

Pro-life issues will be very salient this year. As pro-lifers work to defend the Hyde Amendment and Mississippi’s 15-week abortion limit, we should move forward with confidence. Our educational efforts have paid off and will doubtless continue to do so in the future.

Tweet This: As pro-lifers work to defend the Hyde Amendment and Mississippi’s 15-week abortion limit, we should move forward with confidence.

Editors note: Michael J. New is a Research Associate at the Busch School of Business at the Catholic University of America and an Associate Scholar at the Charlotte Lozier Institute. This article was published by Live Action News and is reprinted with permission.