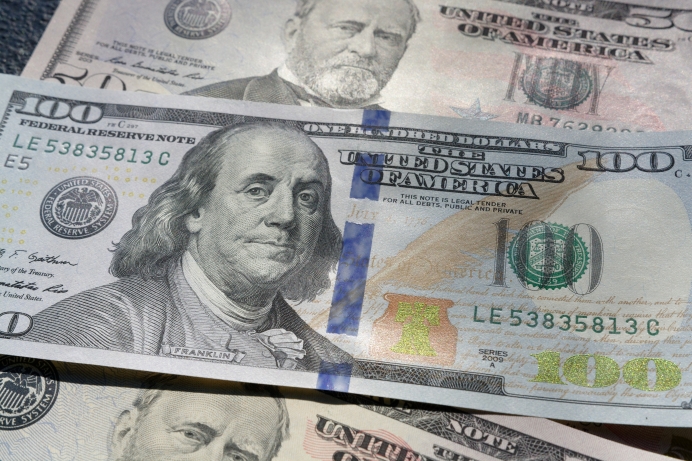 (Secular Pro-Life) Back in July, we reported that Paycheck Protection Program (PPP) funds were used to prop up several abortion businesses in addition to Planned Parenthood affiliates nationwide. Infuriatingly, Hope Clinic for Women in Illinois received over $150,000 despite publicly admitting that its gruesome business was booming; its deputy director told CBS News that "women are now less likely to change their minds once they schedule an abortion. Normally, 50% go through with it; amid the pandemic, the rate is 85%." PPP money was supposed to help struggling small businesses keep their employees on the payroll, not subsidize abortionists who are already flush with cash from exploiting mothers' fears.

Tweet This: PPP $ was supposed to help struggling small businesses keep their employees on the payroll, not subsidize abortionists already flush w/cash

Secular Pro-Life's analysis of this new information reveals dozens more abortion businesses that took PPP money from the American people, totaling over $3.5 million. Abortion lobby groups obtained millions more. Again, this is on top of the $80 million wrongfully taken by Planned Parenthood, which is excluded from our review because it has already been widely reported.

With no further ado:

Ashland Center for Women's Health in Ashland, OR received $7,000.

Family Planning Association of Maine in Augusta, ME received $238,500.

Feminist Women's Health Center, which is apparently unrelated to the Georgia company above, operates the "Cedar River" chain of abortion centers in Washington state (Renton, Tacoma, and Seattle). It received $443,321.

Lovejoy Surgicenter in Portland, OR received $146,700.

Religious Coalition for Reproductive Choice received $95,885. [A prior version of this article incorrectly stated the amount as $866,703. This was caused by pulling from the wrong column of the Small Business Administration's spreadsheet. We regret the error.]

Editor's note: This article was published by Secular Pro-Life and is reprinted with permission.