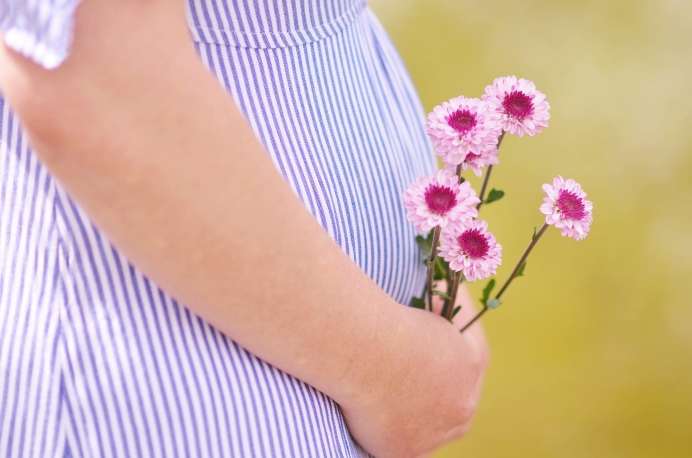 “My husband said that I had to have an abortion. I just obeyed”

Tatiana Anchundia shares how Post-Abortion Syndrome affected the relationship with her children, in the #Breakingthesilence campaign of Christian pro-life organisation, Aesvida.

(Evangelical Focus) Abortion rates remain high all around Europe. According to Eurostat, there were 622,480 abortions last year only in Germany, England, France and Spain.

Aesvida is a Spanish Christian pro-life organisation, which raises awareness about abortion issues. It also “supports women in a practical way, before the possibility of an abortion, or after having performed it and living with the consequences of it”, its website explains.

They have launched a campaign called #Breakingthesilence, to raise awareness about the Post-Abortion Syndrome, with video testimonies of women who have experienced its consequences.

“Many women do not elaborate their own grief and repress their emotions. They often suffer in silence, facing an uncertain and threatened future. However, God's purpose in the midst of this darkness, is to give each woman a full and abundant life and restoration after their abortions”, Johanna Martínez, clinical and legal psychologist of Aesvida, pointed out in an Evangelical Focus article.

Tatiana Anchundia had an abortion when she was 22 years old. Many years later, she realised how the Post-Abortion Syndrome affected her relationship with her children. Her testimony is part of the #Breakingthesilence campaign.

I was 22 years old and had a young son, my oldest son was four years old. My husband said that my sons were too young, so that I had to have an abortion.  I obeyed, without thinking twice, because I was so in love. I felt insecure and I didn't want him to leave me.

We were married, nothing was missing and it was a really silly decision. He asked me to do it and I just did it.

Unfortunately, everything was so “easy”. I talked with a co-worker about my decision and she told me that her mother was a midwifery. I though that a midwifery was supposed to be like a midwife, so I decided to do it that night.

My husband did not come with me, I went alone with my friend, I took a taxi afterwards and returned to my house, while my husband was at a party. My brain made the decision to block all that memory.

When I met the Christian pro-life association, Aesvida, and I began to hear about the consequences of an abortion, I realised that I had become an angry woman. You are not aware of where it comes from, but then I understood it.

Tweet This: I realised that I had become an angry woman. You are not aware of where it comes from, but then I understood it - Tatiana on her abortion

I did not care for my other children, I did not like to hold their hands, I never gave them a hug. Now they are older and I want to hug them, but they are used to their mom not touching them.

When I realised it, when everything came back to my mind, I started to get involved with pro-life activities, because I knew what I had done.

I remember one day I saw a short film called The Silent Scream, made by an American producer who was an abortion activist in the past, but wanted to make this short film to show that a baby is not just a piece of flesh.

I recommend all women and men, to see it, because they need to know that the baby is suffering during the abortion, that he is hiding and he tries to protect himself from pain, and that he screams. That's why the short film is called The Silent Scream, it is a scream that we cannot hear.

When I saw that, it really shocked me and I understood the magnitude of what I had done. I remember that I called the director of Aesvida horrified because, although I know that the Lord has forgiven me, it was something that suddenly shocked me a lot.

One day, talking to a woman, she told me that she had aborted but she did not feel anything. You may not feel it now, but one day you will understand, maybe after 20 or 30 years. Everything will come out and you will discover that many of the things that were happening in your life, were because of the abortion.