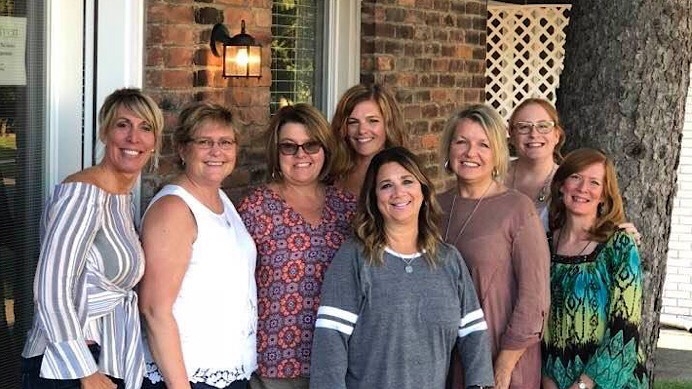 Michelle Found Healing From Abortion 20 Years Ago. Now She’s Helping Others Do the Same.

Michelle McCauley, director of After Abortion Care at the Pregnancy Center of Greater Toledo and director of The Haven post-abortive ministry, did not realize that when she decided to serve in pro-life ministry, she would receive healing herself.

McCauley’s journey into the ministry began when she had her first abortion as an out-of-state freshman at the University of Florida, and broke up with the father of the baby.

The summer after her freshman year of college, things began to look up when McCauley became a Christian and started attending Campus Crusade for Christ. But because McCauley wasn’t raised in a Christian home and didn’t understand the need to find a church, she lacked accountability for her newfound faith.

“The Lord lead me to be saved, but the enemy was gonna try to destroy my life and steal my joy,” McCauley said.

During her junior year, McCauley came home to see her ex-boyfriend during Christmas break, became pregnant again, and had another abortion. Her life became unhinged as she struggled with heavy drinking and toxic relationships.

“I didn’t understand at the time what that was, but I know it was that after my abortions, I didn’t feel I deserved to be treated with respect because I had such a low self-worth,” McCauley said.

Her unhealthy lifestyle caused her to leave school a quarter early and move back home to Ohio.

She got pregnant again with her daughter Shelby, who now is 26. Although Shelby’s birth father did not want to be involved, this time, McCauley saw her pregnancy through.

“I struggled so much with making the second abortion decision, there was no way I was going to make that decision again,” McCauley said.

After Shelby was born, McCauley met her now husband Dan at a friend’s wedding reception. Together, they would travel further down the road of faith.

At a “Heaven’s Gate’s, Hell’s Flames” production, McCauley rededicated her life to Christ and Dan accepted Him for the first time.

“I knew I had become saved in college, but I wanted something more,” McCauley said.

Around that time, McCauley heard the executive director of the Pregnancy Resource Center of Greater Toledo on the radio and felt a strong urge to call. She called the director and came in for a meeting about the possibility of volunteering at the center. When McCauley shared with the director her story, the director encouraged her to go through abortion recovery.

McCauley figured that she was saved and healed from her abortion, but at the insistence of the executive director, she went through abortion recovery.

“That was really the beginning of some deep healing that happened in my heart,” McCauley said. “It really gave way to a deep desire in my heart to see women healed after an abortion because it put the pieces together for me and why something I hated doing I did again, and what happens to women when they walk through the devastation of abortion.”

After serving as a client advocate at the center for 22 years, McCauley became executive director in 2013. However, McCauley’s true passion is serving post-abortive women, so she became the After Abortion Care Director in March 2016. Then, last September, The Pregnancy Center opened The Haven—a center completely devoted to serving post-abortive women—located right next to Capital Care Network of Toledo, the city’s last abortion facility.

Tweet This: This ministry is offering hope and healing right next door to Toledo’s last abortion facility. #prolife

“Our job is to really to be there and change the atmosphere through prayer and to minister to the abortion clinic workers, and the individuals that have had abortions in our city and want to receive support and healing.”

The Haven offers Forgiven and Set Free eight-week sessions, weekend retreats, and bimonthly support groups. McCauley is also a certified grief and loss coach and does one-on-one sessions with clients to work through all of the emotions they may be feeling after an abortion. Clients may go through the sessions as many times as needed to receive full healing.

“We know that abortion recovery is a journey, so we want to walk that journey with them,” McCauley said. 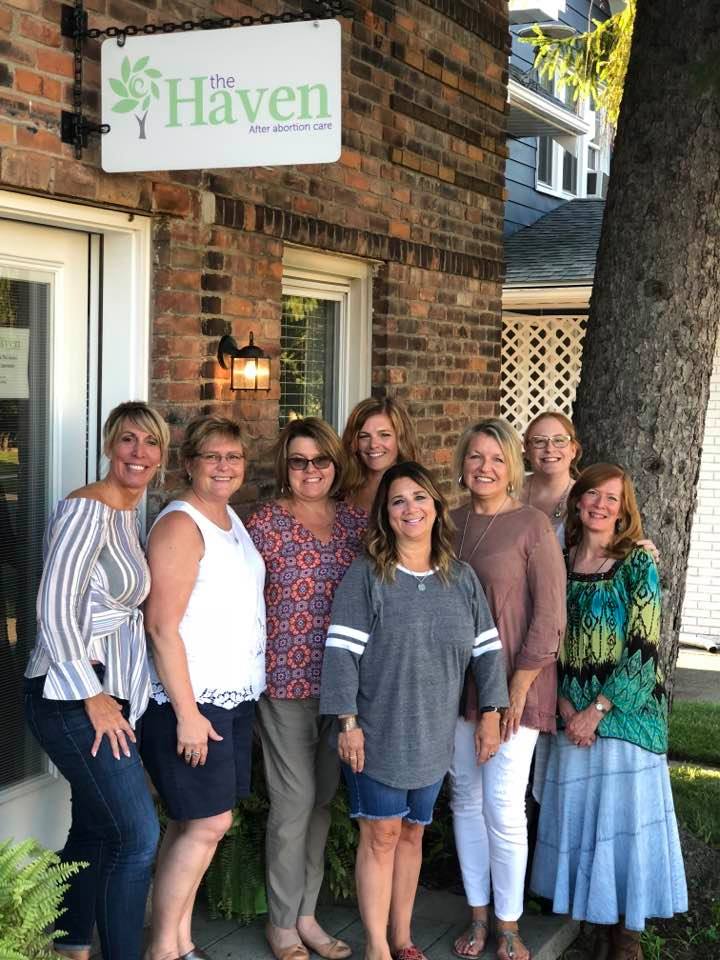