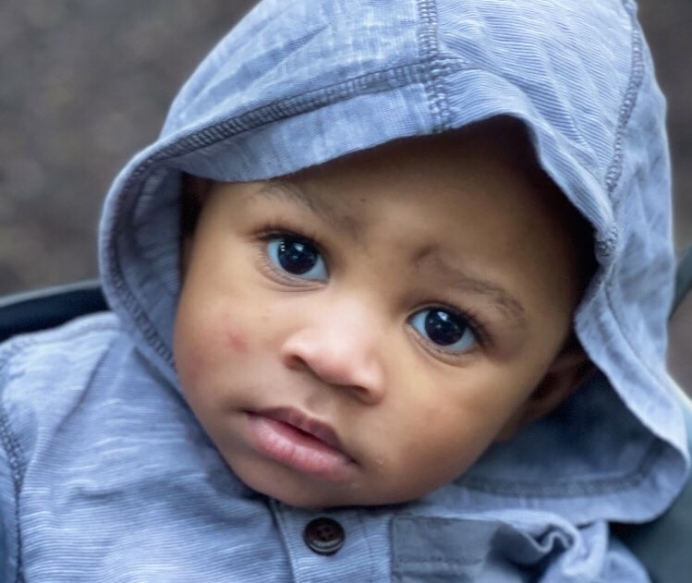 (Daily Wire) On Christmas Day, the analysis and data site FiveThirtyEight posted a question on Twitter asking for abortion stories, and many of the responses they received were not in support of abortion.

The site tweeted, “Do you have an abortion story? We want to hear from you,” with a link to an article on the site.

Do you have an abortion story? We want to hear from you. https://t.co/y6rFyFfnHt

The article explained: “Nearly 1 in 4 American women will have an abortion before the age of 45. But over the past decade, access to abortion in America has changed dramatically. There are fewer clinics and more restrictions. And now it seems likely that the Supreme Court will limit the right to abortion even further. As we document the impact of these shifts, we want to include the voices of people who have had abortions in the U.S.”

It went on to ask people to complete a form if they have “had an abortion and are willing to share [their] experiences.”

The article concluded, “We know that this can be a sensitive topic, so none of your personal information will be published without your consent.”

The form that users are meant to fill out included questions such as, “How did your decision to have an abortion affect your life?” and “Did you have to pay out of pocket for the abortion? If so, how affordable was it for you?”

Where did you live at the time, and how far from where you lived did you have to go to get the procedure?

About how far along were you in your pregnancy when you had the abortion?

What were some of the most important factors in your decision to get an abortion?

On Twitter, the responses poured in, but a vast number of them were stories about people who had either had an abortion and regretted it, or had chosen life.

One of the most popular responses was a photo of an adolescent girl, along with a description:

At the ultrasound for my 2nd pregnancy we were told our baby had Down Syndrome and her heart was incompatible with life. They encouraged us to end the pregnancy. She’s completely healthy.

Another woman responded: “I found myself unexpectedly pregnant at the age of 22 in my last semester of college with my daughter. Her father and I decided to marry, and she is still the most unexpected blessing in our lives. I cannot imagine a world without her joyful presence.”

Tweet This: I found myself unexpectedly pregnant in my last semester of college w/my daughter. I cannot imagine a world w/out her joyful presence.

Some shared stories about rape and sexual assault, describing how the woman chose to give birth instead of abort her child. People also shared stories about adoption when the mother had chosen to give her child to another family who then discussed their gratitude to her for not choosing abortion.

One person wrote: “I know three women that have had abortions. All three were talked into it by someone else. All three say it’s the biggest regret they have in their lives.”

The Daily Wire’s Ben Zeisloft responded, “Because Christians showed up at Planned Parenthood Philadelphia one cold Saturday in February 2020, this young man had a wonderful Christmas today with his family. And there are many others like him—both in Philadelphia and across the country.”

Because Christians showed up at Planned Parenthood Philadelphia one cold Saturday in February 2020, this young man had a wonderful Christmas today with his family. And there are many others like him—both in Philadelphia and across the country. pic.twitter.com/AIcvZRmx5m

Rep. Dan Crenshaw (R-TX) tweeted a response, writing, “Here’s a story: every Christmas we celebrate the unexpected birth of a child that saved the world.”

Here’s a story: every Christmas we celebrate the unexpected birth of a child that saved the world. https://t.co/24yJiFPpSu

Another user responded: “Yes, I do. I experienced an unplanned pregnancy at 18 and chose to have an abortion. It was a traumatic experience and I still wonder all the time who my son would be today. Stop telling women abortion is their ultimate freedom. I never felt empowered by it.”

Tweet This: Media outlet FiveThirtyEight asked for abortion stories on Twitter and instead got lots of pro-life responses

Earlier this month, FiveThirtyEight reported that while polling has shown a majority of Americans want to keep the landmark Roe v. Wade abortion ruling in place, their stances on abortion are varied.

The outlet reported in early December, however, that, “[m]ajorities also support a variety of restrictions on abortion — including limits on abortion in the second trimester — that openly conflict with the Supreme Court’s rulings. For example, a 2020 Kaiser Family Foundation poll found that 69 percent of Americans favored laws requiring abortions to be performed only by doctors who had admitting privileges at a nearby hospital, even though the court ruled in 2016 that those laws place an unconstitutional burden on women’s right to abortion.”