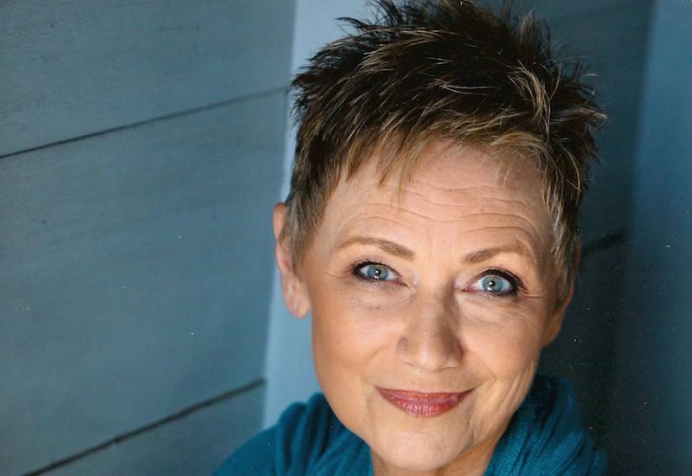 Lori Berg doesn’t care much for labels. But one designation the executive director of Foothills Pregnancy Resource Center won’t be able to shake any time soon is, “Woman of the Year.”

Berg, who has guided the life-affirming center since 2009, was tabbed one of the top leaders in the community by the Los Angeles County Commission for Women, receiving the award in mid-May—just days before Los Angeles City Attorney Mike Feuer promised to enforce a law that directly affects centers like the one Berg oversees.

The law, California’s so-called “Reproductive FACT Act” would penalize pregnancy centers like Berg’s up to $1,000 per offense for failing to post state-mandated signage that leaders, including Berg, say amounts to promoting state-funded abortions.

Set for a challenge in the 9th U.S. Circuit Court of Appeals on Tuesday morning, the law relies on unproven allegations from abortion advocacy groups in state against community-funded organization’s like Berg.

“We live in a day and age where no one is supposed to be bullied. No one is supposed to be forced, yet we’re the ones being forced,” Berg said. “It’s a silly law, and I think God’s going to use it to make the abortion industry and even our state come across looking rather silly. They need all the extra help to promote their message.”

“I could spend two hours and 45 minutes counseling a client who then—all she has to do is Google the nearest abortion clinic and she can read all about that too.”

Berg, a former NPR reporter who has long been involved in the Los Angeles arts community, took the helm of Foothills Pregnancy Center in Duarte—near Pasadena—back in 2009.

In her time leading the organization, Berg has overseen the addition of free ultrasound services while guiding the focus to reach those involved in the sex industry that grosses over a billion dollars a year in the Los Angeles area.

A former Miss Illinois, Berg underwent an abortion at age 19 and found Foothills Pregnancy Center for post-abortive services decades after her experience.

Coming into the life-affirming community over the past seven years, Berg has developed a heart for shifting the conversation surrounding abortion to take on a more welcoming, less divisive tone.

“We’ve adopted a phrase here at the center: pro-choices,” Berg said. “When a gal asks us what that means, we’ll say, ‘Well, at a center like ours, you’re going to hear about all of your choices. The silly spin that’s out there is that I’m forcing a woman to make up her mind in the direction of keeping her child. How silly is that?”

Berg’s openness and friendliness even with those who strongly support abortion has been on display throughout the ongoing struggle between the state and locally funded pregnancy centers over the past year.

When her state assemblyman, Roger Hernandez, abstained on a vote during Reproductive FACT Act’s run in the California State Assembly’s Health Committee last April 15,  Berg invited the Democratic lawmaker to visit her center.

On his way out of the building, Berg says, Assemblyman Hernandez—who would eventually vote in favor of the bill May 26, 2015—told her, “I had no idea that pregnancy centers do all that you do.”

When a local NPR reporter, Rebecca Plevin, visited her center for an April 19 story, “6 of 8 LA pregnancy centers defy abortion notice law,” Berg welcomed her to the center as well, giving her the grand tour of the ministry.

As she left, Plevin gave Berg a bear hug and the same response as Assemblyman Hernandez: “I had no idea that pregnancy centers were involved in this kind of work.”

Berg’s bridge-building also brought pregnancy centers like hers a positive hearing at the Los Angeles County Commission for Women, where she was one of 13 recipients of “Women of the Year” honors in 2016.

“I am very honored to have chosen Lori Berg as my choice for the President's 2016 Woman of the Year Award,” Becky A. Shevlin, the commission’s president said. “Lori is a shining example of resiliency and  tenacity; she is one who works with such devotion and passion to provide services, hope, love and healing to so many woman, their partners, and their families.”