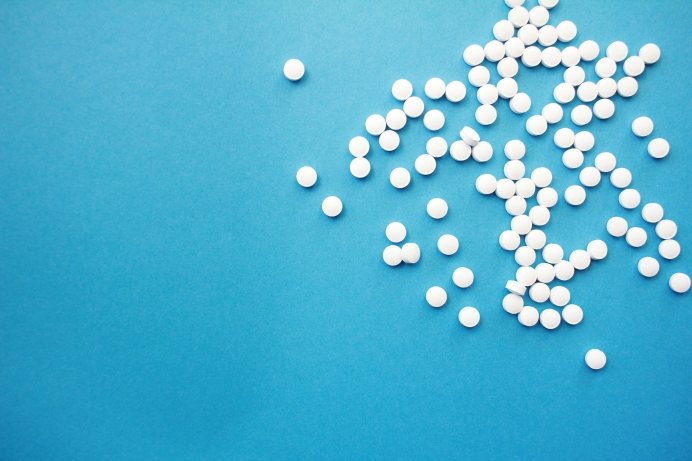 (CNA) Italy’s health ministry is expected to approve a proposal to remove mandatory hospitalization for the administration of the abortion pill and to expand the time frame in which it can be prescribed.

The RU486 drug is prescribed to induce a chemical abortion. Use of the drug was legalized in Italy in 2009, and in 2010 standards were set which require women to be hospitalized for three days during its administration.

The proposed change in guidelines will allow the drug to be administered in an outpatient clinic or at home. Italy’s Ministry of Health is also expected to expand access to the abortion pill by two weeks, allowing it to be prescribed until the ninth week of pregnancy.

“This is a real abortion. It is no less ‘abortion’ due to the fact that it does not occur with surgical instruments,” Marina Casini, president of Movimento per la Vita told Vatican News.

Tweet This: “This is a real abortion. It is no less ‘abortion’ due to the fact that it does not occur with surgical instruments" - Marina Casini

She pointed to the significant health risks associated with chemical abortions, stating that Italy is “facing propaganda in favor” of the abortion drug RU486.

Casini said the proposed changes are based on ideology -- an attempt to convince people that abortion is “a trivial fact -- after all, it is enough to drink a glass of water -- to make us forget that at stake is the destruction of a human being in the prenatal stage.”

Currently, only two out of 10 abortions which take place in Italy are chemical abortions.

Italian media noted that dropping the hospitalization requirement could result in more Italian women choosing to have a chemical abortion instead of surgical.

In a document from the Superior Health Council, the drop of the hospitalization requirement was also noted to have potentially cost-saving benefits to the health system.

Casini condemned this attitude. “It is much less expensive to give this product to the woman and say: do it yourself, do it alone. It saves beds, anesthesia and even human investment of doctors and health workers,” she noted. “There is a nice cut in spending, however, it is carried out on the skin of children on their way to birth and their mothers.”

Tweet This: “It is much less expensive to give this product to the woman and say: do it yourself, do it alone" MPV's Marina Casini, on the abortion pill

Abortion was legalized in Italy in 1978 with the establishment of “Legge 194.” The law made abortion legal for any reason within the first 90 days of pregnancy, and afterward for certain reasons with the referral of a physician.

Since its legalization, it is estimated that more than 6 million children have been aborted in Italy.