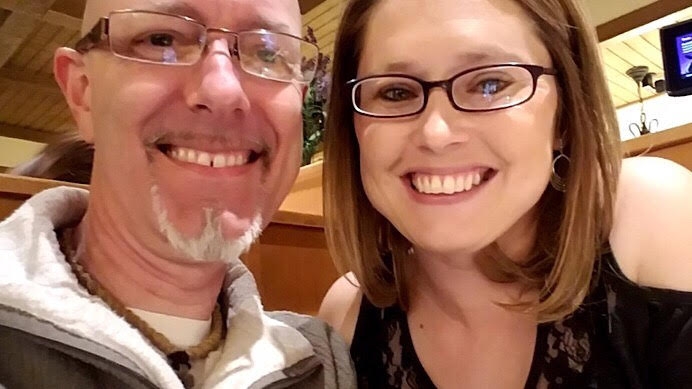 J. and Hollie Chowning have seen it all: Unexpected pregnancies, adoption, abortion, and foster care. Now, they're using those experiences to help women and men at Pregnancy Options Center of Warren County in Warrenton, Missouri. Photo Courtesy: J. Chowning

“It Went Beyond My Expectations”: Missouri Pregnancy Center Launches Thanks to Strong Network of Support

Pouring over the State of Missouri’s annual abortion statistics in 2016, members of Warren County Right to Life noticed an unsettling trend: While abortions on residents in neighboring counties were in decline, those being performed on Warren County residents were increasing.

Troubled by the data, the group turned to prayer, asking God what they could do to respond.

Word of the group’s prayer reached the ears of other community leaders involved in pregnancy help ministries in the surrounding area, sparking a series of connections that would lead the group to open the Pregnancy Options Center of Warren County, Missouri a year and a half later.

Since opening this April, the center is the first of its kind in the city of Warrenton, a community just west of St. Louis, the location of the state’s last abortion facility. 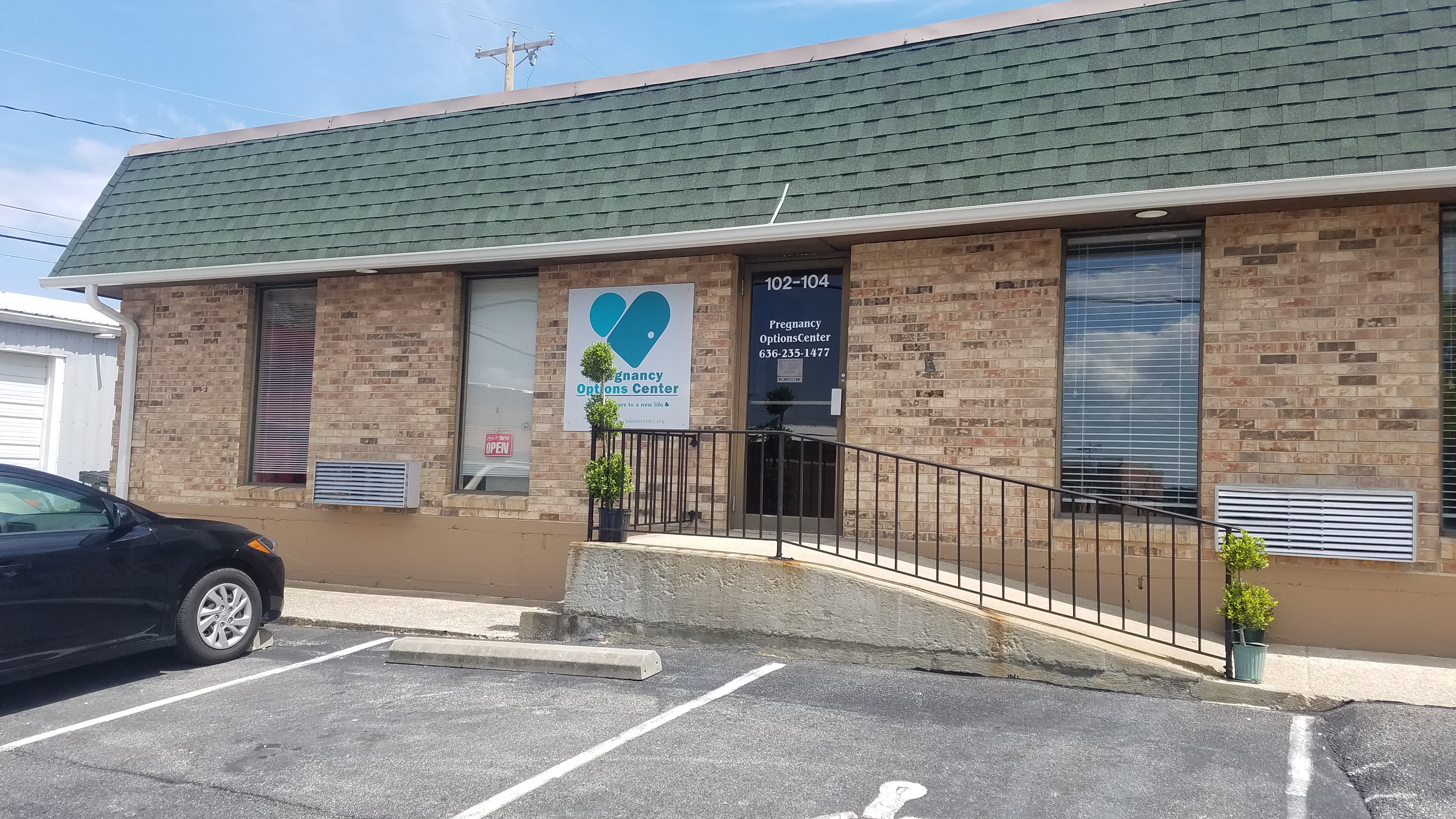 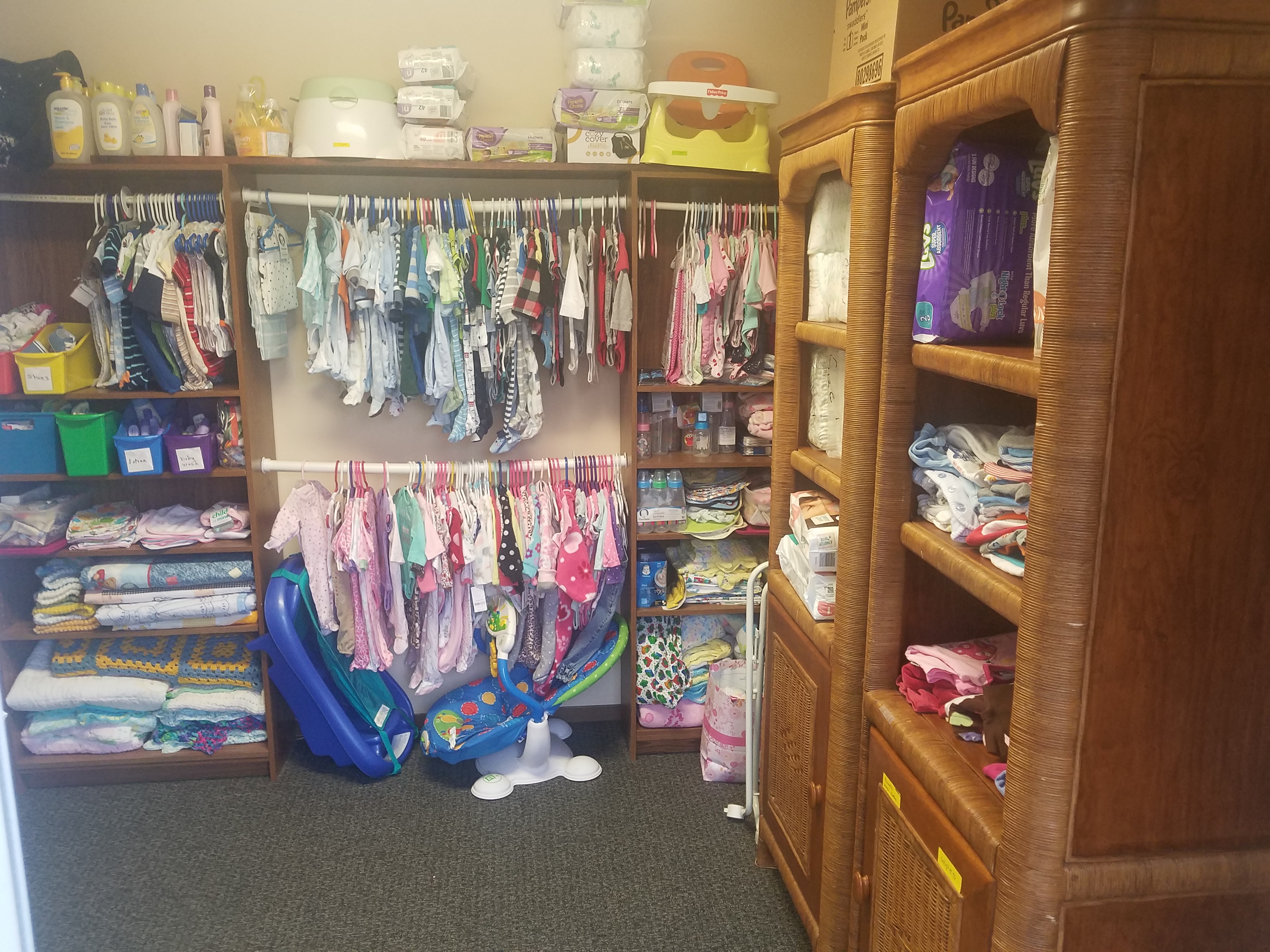 J. Chowning, who serves as executive director alongside his wife Hollie—the center’s client services director—has been swept away by the generosity and community support that has made his center possible. From Heartbeat International to PRC of Rolla—a fellow Missouri pregnancy center—the pregnancy help community has provided vital support to Pregnancy Options Center over the last two years.

“It is absolutely incredible,” Chowning said. “I’ve been involved (in non-profit work) for many, many years—going on 20 now—and have seen a lot of fundraisers, and this by far exceeds everything I’ve ever seen. It went beyond my expectations, and I’m still in awe of how many people in our community backed us. I didn’t expect that.”

For Chowning, whose corporate background was so different from the work he just stepped into, this community has been invaluable.

“It’s one of those things where you think you know enough to pretty much handle the world around you, and you step into an arena that is very ‘frontline,’ and there is so much information that is different from corporate-level work,” he said. “It was overwhelming at first, but I had so much support.”

The center’s growing network of connections helped them to identify a medical director and local OB-GYN to provide free, limited ultrasounds, and donors and volunteers have turned out in droves to help the organization.

Then, this summer, in a moment that took Chowning by surprise, he was awarded even more assistance from Heartbeat International. As a student at Pregnancy Help Institute—a week-long accelerated educational program for pregnancy help centers—he had just finished the program’s new director track when it was announced that 20 pregnancy center directors would be going home with a check for $5,000 designated for general operating expenses.

Chowning was one of them. 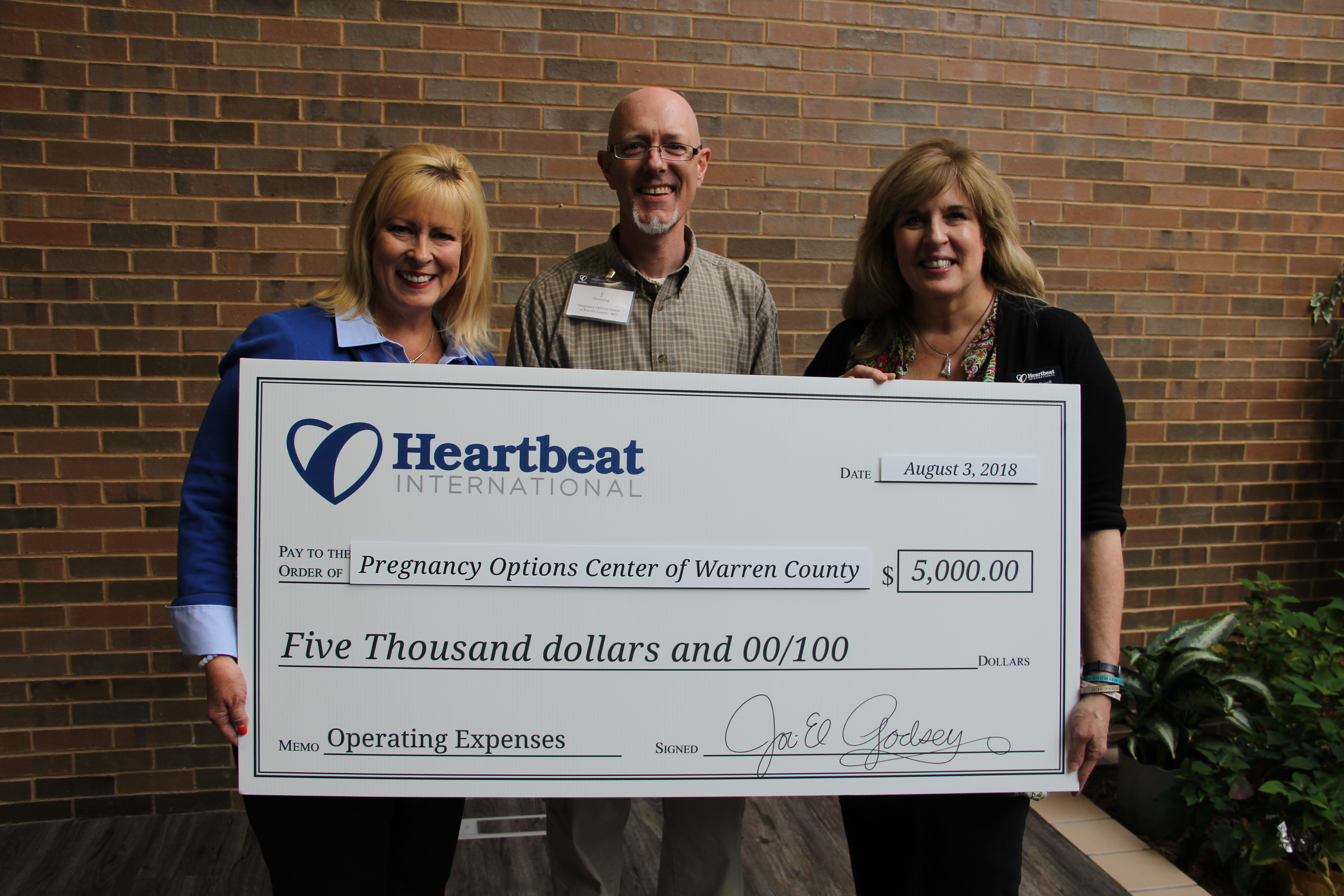 While new and certainly challenging, the Chownings’ professional involvement with pregnancy help work is no accident.

Hollie, who was helped by a pregnancy center as a teen, testifies to the importance of centers like theirs, pointing to their 16-year-old son who is the product of such support.

J., on the other hand, had just the opposite experience as a young man, when his unborn child was aborted while he was in college.

His experience, together with Hollie’s, enables them to connect to clients, women and men alike.

Today, the couple has five children between them, two of whom are fostered and one of whom is adopted. Chowning says their experience with unexpected pregnancies, adoption, foster care, and abortion enables them to “truly empathize with a wide range of client situations.”

Tweet This: From abortion to adoption, this Missouri couple is now giving back in a big way. 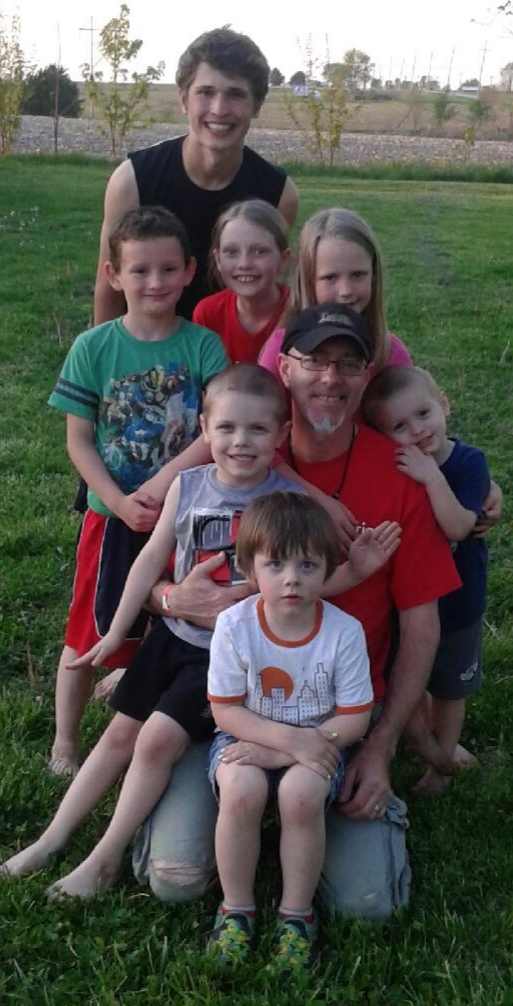 Now offering free pregnancy tests, ultrasounds, baby items, and community referrals, Pregnancy Options Center sees multiple clients each month, a number of whom just happen to be in the area when they see the organization’s sign.

Chowning says the center is committed to meeting clients where they are in their journey. For him, pregnancy help doesn’t start and stop with one visit to the center.

“That’s equivalent to leading a person to salvation and then wishing them the best, rather than walking alongside them,” he said. That relational mindset extends to post-abortion women and men too, who he says are welcome at the center. “We’re still gonna help them; we have hope for them here.”

Currently, Chowning is working with the Knights of Columbus to obtain the center’s own ultrasound machine to offer the service in-house. Hoping to expand, Chowning anticipates looking for a building to call their own. Hollie, who is involved with school outreach, is building more relationships to establish themselves as a trusted community resource for education, women’s health, and family support.

Looking ahead to the future, Chowning is hopeful that the center will continue to grow and that the blessings and people he has built relationships with so far are just the tip of the iceberg.