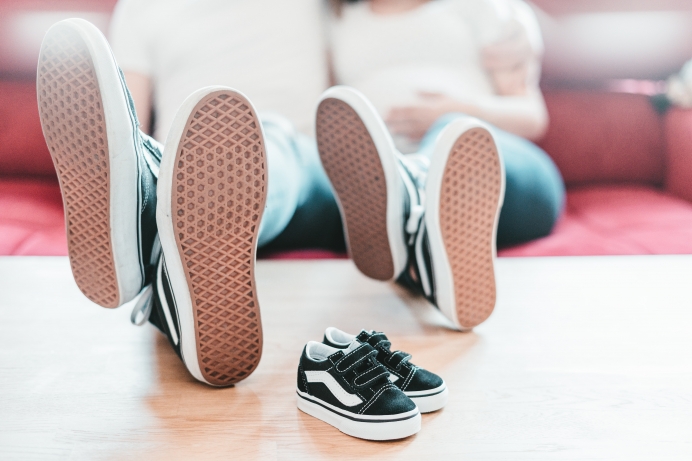 (CNA) The Trump administration finalized a rule this week [Jan. 7] allowing faith-based adoption agencies to receive federal funding regardless of their views on same-sex marriage.

In a final rule issued Jan. 7, the Department of Health and Human Services (HHS) revised a 2016 rule by the Obama administration that had conditioned federal grants on adoption agencies’ willingness to match children with same-sex couples.

The U.S. bishops’ conference had opposed the 2016 rule, saying that it “threatened to shut out faith-based social service providers, namely adoption and foster care agencies that respect a child’s right to a mother and a father.”

“There are hundreds of thousands of children in the foster care system, many of whom are eligible for adoption. Faith-based adoption and foster care providers play an integral role in serving these vulnerable kids,” said ADF Senior Counsel Zack Pruitt.

Tweet This: Faith-based adoption and foster care providers play an integral role in serving kids in foster care, many of whom are eligible for adoption

Meanwhile, the old rule “discriminated against faith-based providers simply because of their beliefs about marriage,” he said. “That is not keeping kids first.”

In November 2019, the administration announced the proposed rule change, and said it would stop enforcing certain regulatory provisions that it determined were incorrectly interpreted by the Obama administration.

The HHS final rule issued on Thursday found that the old rule violated the Religious Freedom Restoration Act “in some circumstances.”

Religious agencies around the country are having to contend with state and local ordinances demanding that they match children and work with same-sex couples.

The case of Catholic Social Services (CSS) of the Archdiocese of Philadelphia, for instance, is currently before the Supreme Court; the city stopped contracting with CSS in 2018 unless it agreed to work with same-sex couples, regardless of the group’s beliefs on marriage.