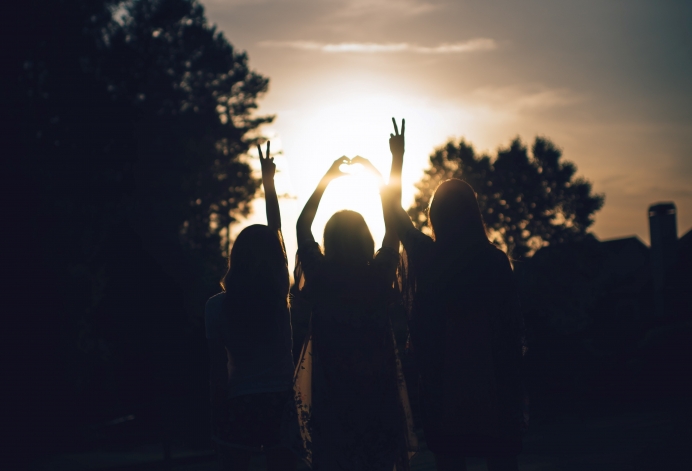 Wildfires raging in Western Oregon stopped many things this past Labor Day — including the local Planned Parenthood. But God made certain no flames or smoke were enough to shut the doors of Dove Medical, a pro-life pregnancy center in Eugene.

Dirk Weishaar, Dove’s deputy CEO, said air purifiers had earlier been installed in their facility to clean the air in light of COVID-19.

“They were just a way to keep our staff and patients safe,” he said. “And then when the wildfires hit and the smoke was so thick, they purified the air of the smoke as well so that we could stay open. It again kept patients and staff safe.”

Planned Parenthood of Southwest Oregon closed its doors September 8 because of the wildfires, which devastated nearby communities and led to evacuation orders.

And when the smoke cleared and the abortion facility was able to re-open, an ensuing three-week delay had led numerous women to choose Dove Medical instead of waiting it out to be seen by the abortion giant.

Many of these women were seeking tests for both pregnancies and sexually transmitted infections, which both Planned Parenthood and Dove offer.

Some of the women coming into Dove are abortion-minded or abortion-sensitive, Weishaar said.

“They want to know how far along they are because that determines what kind of procedure they would get — including whether or not they can get the abortion pill,” he said. “So that’s why they come to us.

But unlike Planned Parenthood, Dove doesn’t do abortions. Instead, the pregnancy help medical clinic offers ultrasounds — along with other life-affirming options for pregnant women facing a crossroads.

"And now, months after the smoke has cleared, Dove Medical remains busy. They have often doubled their patient loads from before the wildfires.

“It’s been an increase,” Weishaar said. “We’ve been steadily busy.”

Wildfires can end lives. But through God’s hand, perhaps the one in Oregon saved some as well.