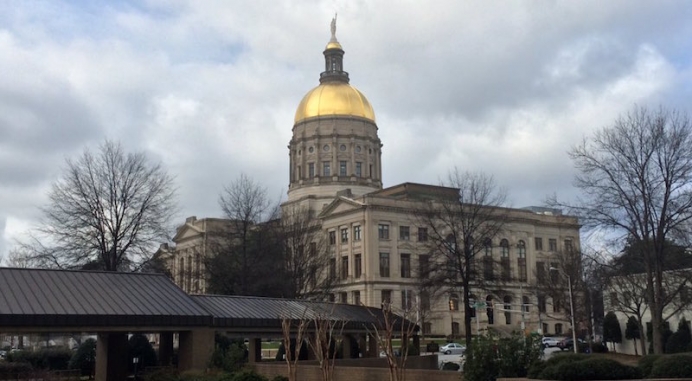 A promising piece of legislation moved from the Georgia state Senate to the House that would direct state funds to pregnancy help organizations in the form of a grant program, carrying a 38-16 vote late Thursday.

The bill, SB 308, would establish the “Positive Alternatives for Pregnancy and Parenting Grant Program,” redirecting $2 million to more than 70 life-affirming nonprofits in Georgia.

The bill was introduced by state Sen. Renee Unterman (R-45th), who had previously backed Georgia’s “Women’s Right to Know Act” in 2005, requiring that women seeking an abortion in the state have access to a full range of information on abortion, including associated risks, as well as up-date information on free ultrasounds at pregnancy help medical clinics.

Pregnancy centers offering pregnancy tests and peer counseling, are eligible to receive the funds, which can be used for any one of an eight-point services list within the legislation. The funds cannot be used for “political or religious purposes.”

“This is a great step forward for the state of Georgia,” Jor-El Godsey, President of Heartbeat International, which has 33 affiliate organizations in the state and is hosting its 2016 Annual Conference in Atlanta March 29-31, said. “Every woman deserves all the information she needs to protect her child during an unexpected pregnancy, and this funding is a clear statement from the state Senate that every life is worthy of being protected.”

The Georgia Life Alliance, which worked with the state’s pregnancy centers to keep an up-to-date list of 50 ultrasound locations in support of the Women’s Right to Know Act, has made SB 308 one of its top two legislative priorities in the upcoming year.

Prior to Thursday’s vote, which drew opposition from state Senate Democrats, Georgia Life Alliance tweeted a map of pregnancy help locations, including mobile units to help spread the word about the vote:

Legislation directing funding to pregnancy centers for material support and help has previously been adopted in Indiana, Pennsylvania, Michigan, Texas, Minnesota, Oklahoma and several others.

GOP presidential candidates John Kasich and Jeb Bush have both played a role in funding pregnancy centers through state budgets in Ohio and Florida, respectively.

The next step for the bill is the Georgia House of Representatives, where it could be introduced as early as Tuesday, Feb. 17.