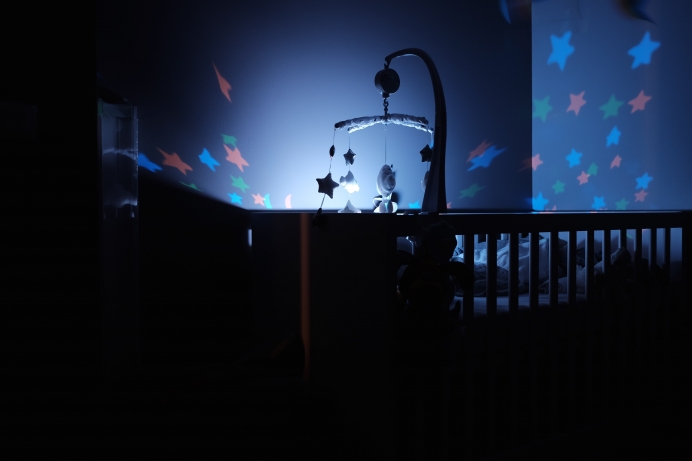 The producers of the upcoming FX documentary "AKA Jane Roe" manipulated Norma McCorvey to construct a false take on her pro-life conversion, the former attorney for the late McCorvey has said.

Allan Parker, president of The Justice Foundation, was lead counsel for McCorvey, Jane Roe of Roe v. Wade, from 2000 to 2012 in her effort to reverse the case that legalized abortion throughout a woman’s pregnancy in the U.S.

McCorvey, who died in 2017, is the subject of the forthcoming TV film asserting she made the deathbed confession that she'd only switched from being pro-abortion to pro-life and worked to reverse Roe v. Wade because she was paid to by pro-life supporters, reportedly caught on video.

News of the documentary’s premise quickly spread this week, sparking controversy and accusations of falsehood, and a media happy to run with headlines that a longtime pro-life premise had been debunked.

McCorvey was known to be a complicated woman with wit, who had troubled times in her life, and pro-life supporters who knew her, Parker among them, speculate that the filmmakers could have leveraged these factors to meet an agenda.

Producer Nick Sweeney's past filmography includes Born in the Wrong Body, Transgender Kids, The Sex Robots Are Coming and Secrets of the Living Dolls (in which "men transform themselves into dolls by squeezing into elaborate rubber second skins").

The pro-life leaders who knew McCorvey say the "AKA Jane Roe" documentary doesn’t square with what they know of her, and urge caution against believing everything presented on screen.

The Justice Foundation founder criticized the film’s assertions and the intent of those behind the production.

"In view of my many conversations with Norma and considering the sworn testimony she provided to the Supreme Court, I believe the producers of the newly-released FX documentary 'AKA Jane Roe' paid Norma, befriended her and then betrayed her,” Parker said in a press release. “This documentary cannot be trusted and the perception it attempts to create around my friend and former client, Norma, is patently false."

• Norma changed her mind from being pro-abortion to being pro-life after working in the abortion industry. The actual reality of the callous disregard for women led her to change her mind on abortion.

• Once she became pro-life, Norma fought to the end of her life with all of the power and effort she could muster to reverse Roe v. Wade, including asking the Supreme Court to hear her case again. McCorvey's arguments in her Rule 60 Motion which she filed have still not been ruled on by the Court to this day.

• Every year on the anniversary of Roe v. Wade, she felt the grief, sorrow and burden of another million babies killed in America. Even though she knew she was forgiven, still felt legally responsible for the deaths. She felt used and abused by the legal system, including her lawyers and the Supreme Court.

Tweet This: Every year on the Roe v. Wade anniversary Norma McCorvey felt the sorrow & burden of another million babies killed in America-Allan Parker

Parker emphasized that McCorvey actually worked in the abortion industry and then gave her life to Christ.

“Both are important facts,” he said.

The documentary is set to air Friday, May 22.

Pregnancy Help News will continue to monitor developments and offer updates as necessary.