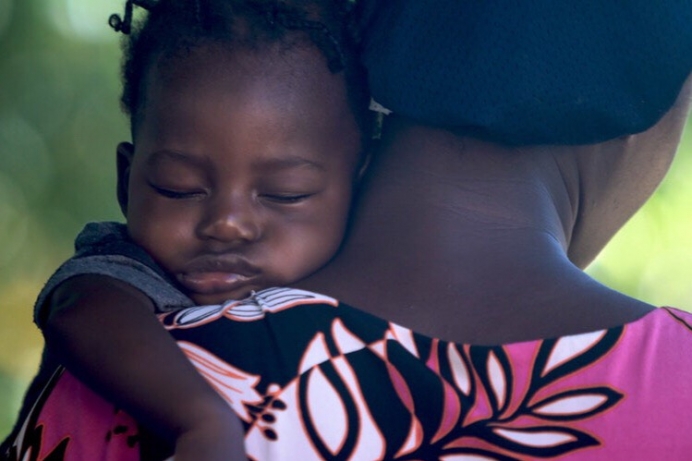 Two years ago, Planned Parenthood of Southwest and Central Florida warned that it would have to close a facility if a change passed by Congress and signed by Donald Trump were to go into effect, stripping them of Title X Family Planning Funding.

Located in the rural and impoverished town of Immokalee, the facility operated as an abortion referral site for an economically vulnerable population.

“We're talking about thousands of people in Collier County," State Rep. Anna Eskamani, a former Planned Parenthood official, said at the time, suggesting that multitudes would be left without care.

But when the Immokalee Planned Parenthood location quietly closed later that year, Immokalee women had another place to turn.

“We didn’t see a lot of abortion-minded clients for several years – but then, all of a sudden, we saw an increase,” said Dave Hanson, a board member for Immokalee Pregnancy Center, Inc. “We are not certain about the exact reason for the (Planned Parenthood) office closing… But we began to pray that it would ever since we have been there.”

“Now, we are the choice, the only choice, in Immokalee,” she said. “That has always been our goal.”

In the last ten years, the center’s client population has more than tripled, jumping from 40 to 50 clients per year in 2008 to 230 clients in 2018. To the joy of the center’s leadership, increased client numbers have meant increased births. Whereas 80 to 90 babies were born to clients in the past few years, 2018 saw 120 births. 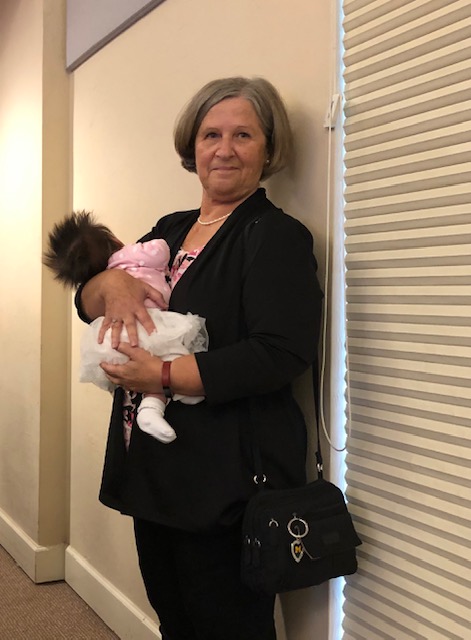 Other factors likely contributed to the increase in women served, such as increasing office hours and the addition of ultrasound services.

“We knew that we needed to do that to meet the need, and we wanted to do that,” Dave Hanson said.

The Knights of Columbus and a major donor provided the funds necessary to purchase the initial ultrasound machine in 2012 and then a new machine in 2016.

“We couldn’t have done it without that major donor and the tremendous support of the local and national Knights,” Diane Hanson said.

Along with broadening its services, the center has also grown its staff to meet the diverse needs of the Immokalee community.

Located with a 40 mile radius of Naples, Fort Myers,  and the Everglades, Immokalee (the Miccosukee Native American word for ‘My Home’) is about 70 percent Hispanic. Haitians and Native Americans also comprise much of the population. The wide range of cultures and languages have presented challenges to serving the community.

“About 20 percent of Immokalee residents are from Haiti,” said Diane Hanson. “Many do not speak English, and some can’t read or write. Visitors have often said, ‘It’s like a third-world country here.’”

That makes the presence of the Immokalee Pregnancy Center all the more important.

“Ours is a missional pregnancy center,” Dave Hanson explained.

Most Haitians speak Creole and many Hispanics speak only Spanish, so to meet the language barrier challenge, the Immokalee center has staff members who are bilingual. Finding someone who speaks Creole took more than a year, Diane said, but the addition of this staff person has also bolstered the center’s client numbers.

“We are in one of the poorest communities in Florida,” Diane Hanson said.

For that reason, the center relies on the compassion and generosity of people in other areas of Southwest Florida to support its life-affirming work.

“The cultural, language, and economic factors create the missional nature of IPC,” Dave Hanson said. “Because we’re missional, we really depend on people living along the coast. Naples and other southwest coastal communities are among the most wealthy in the country.” 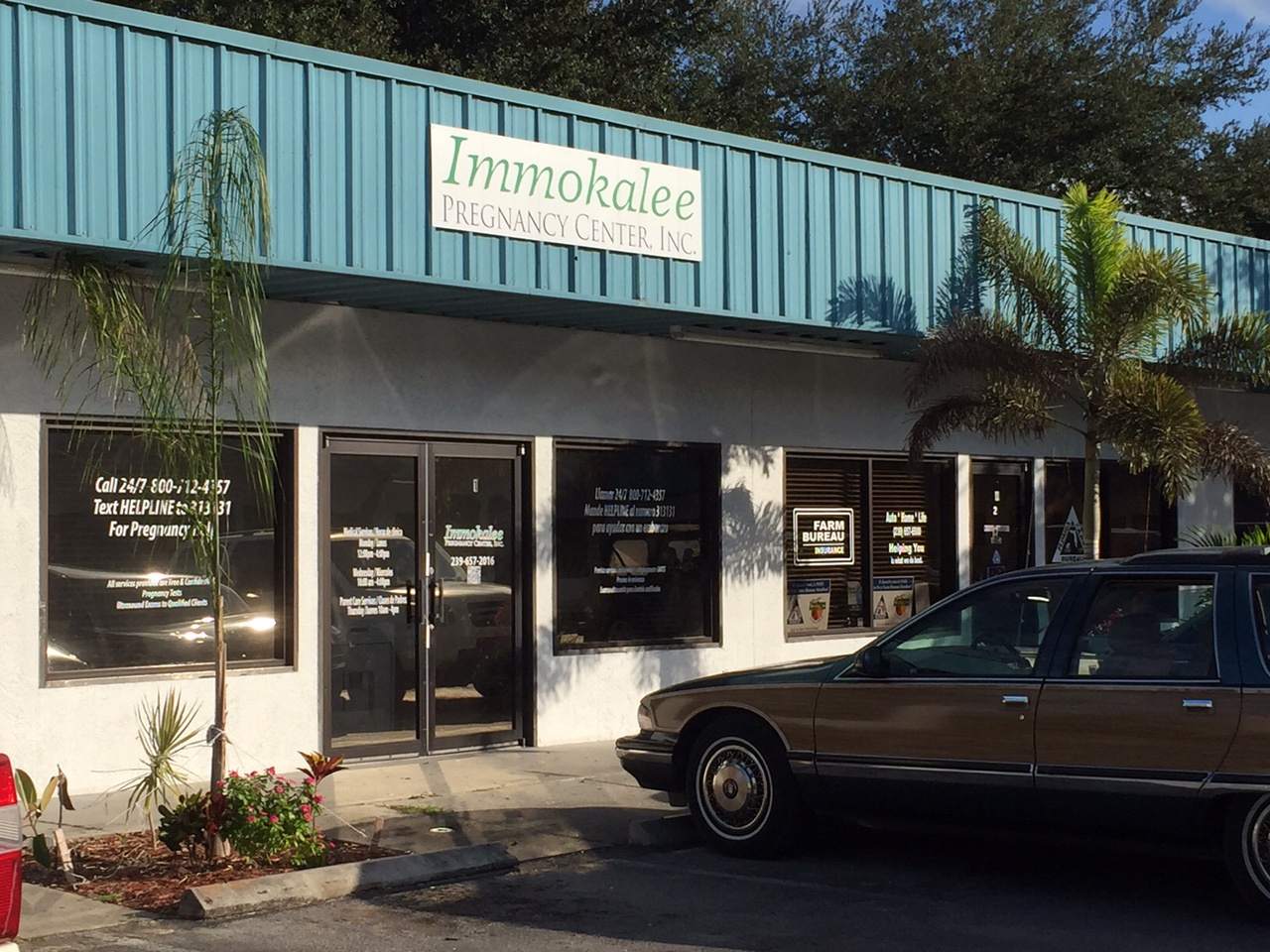 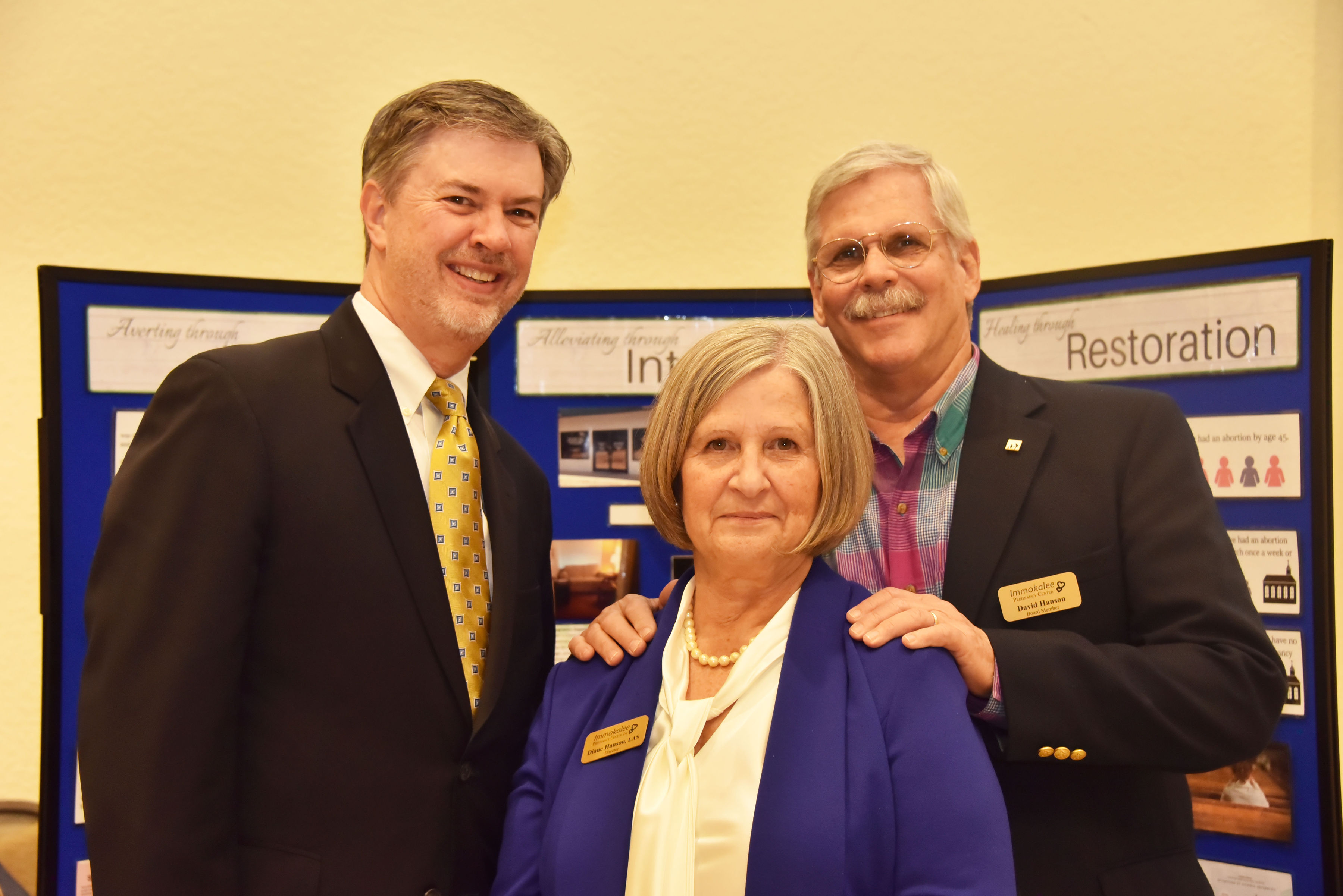 The generosity of those coastal communities is what enabled the center to become a medical clinic with a nurse that provides ultrasound scans. That transition to marked a major milestone for the local pro-life community whose last pregnancy help center had been destroyed by hurricane Wilma in October of 2005.

A couple of years after the storm, Diane Hanson visited Immokalee to see about reestablishing the center at the request of and under the umbrella of Amigos En Christo, a Lutheran ministry serving immigrants living in Immokalee. She said yes and started by redrawing new articles of incorporation to establish Immokalee Pregnancy Center as an independent 501(c)(3).

“We felt strongly that we needed to be independent; to be ‘the community’s’ pregnancy center,” Dave Hanson said.

Thanks to those efforts, “Pam” is one client from the community whose baby was saved because of Immokalee Pregnancy Center and its medical services. Feeling as though she had no support from her child’s father or her family and friends, she had scheduled an abortion appointment but came to the center to verify her pregnancy.

"I'm stressed, and I don’t know how I can care for this baby. There is no one to help me," she told staff members.

“We were able to explain that we are here to be part of her support,” Diane Hanson said. “During her ultrasound, our nurse, Ginny, explained what abortion does to both mother and baby. ‘Pam’ saw her baby and was shocked to know that her baby had a beating heart.”

By the next office visit, “Pam” had canceled her abortion appointment. She returned several months later “to show us her beautiful baby girl,” Diane Hanson said. 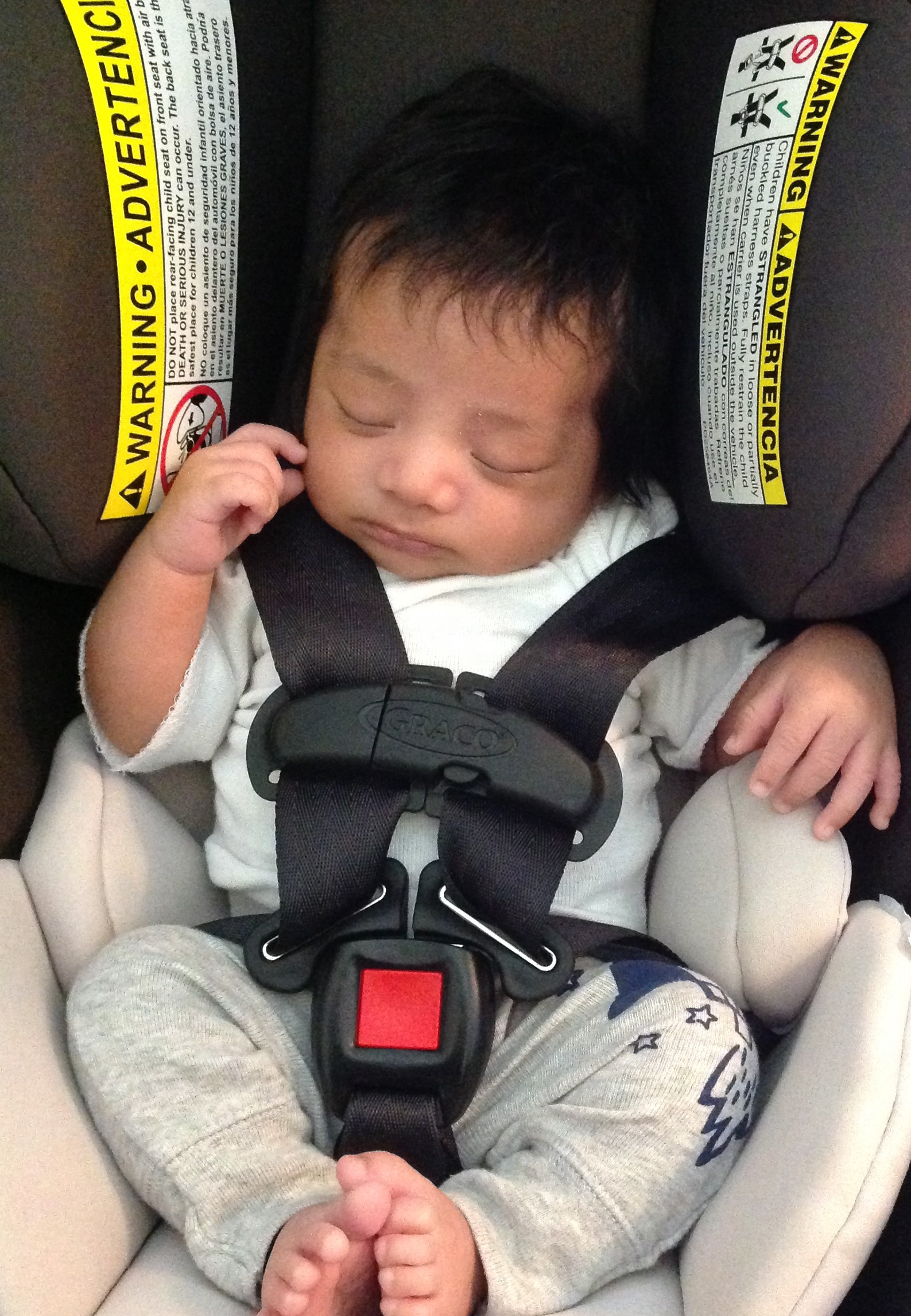 To continue to meet the needs of Immokalee families, the Hansons and the rest of the center’s leadership are hoping to expand their services. Already, Diane Hanson leads the center’s post-abortion healing program, which gives her immense solace, being post-abortive herself.

“I love watching God do amazing work in women who are post-abortive,” she said.

Now, the center is planning to reach more women with a greater range of services.

“We may offer STI testing in the future and may consider a mobile unit as we are seeing clients travel many miles for our services,” Diane Hanson said. “More than one client has traveled more than 50 miles to receive services from Immokalee Pregnancy Center. That’s happening more often, and, we are here for them for as long as they want; sometimes we’re the only support these women have. We’re a rural center and look to serve the larger south Florida region as we are able.”

With a small staff and a small budget, but providing crucial services, they know from where their help comes.

“We can’t do any of this without the Lord,” Dave Hanson said.