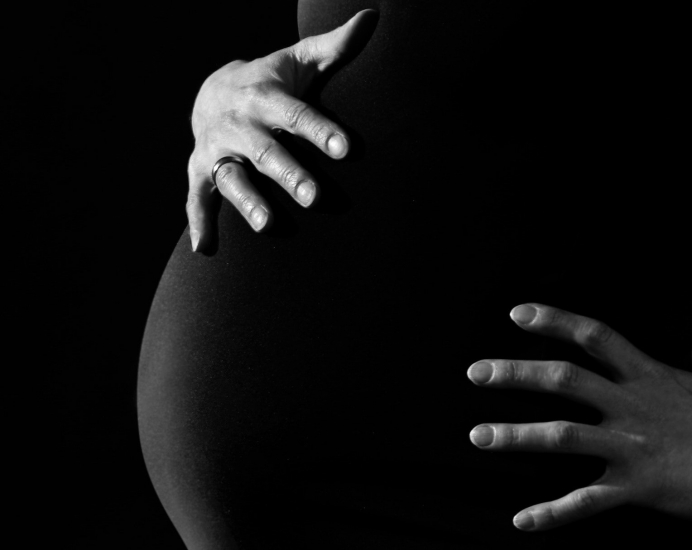 The European Parliament adopted a controversial resolution “on the situation of sexual and reproductive health and rights in the EU” today identifying abortion on demand as a “human right” and going after the conscience rights of doctors who refuse to perform abortions.

Authored by Predrag Fred Matić, a Member of European Parliament from Croatia, the report upon which the resolution was based is the first in 10 years to address sexual and reproductive health and rights (SRHR) and makes several controversial statements regarding abortion and abortion access.

It has been the source of tremendous controversy and debate in the European Union.

In the report, Matić calls on all of the European Union Member States to, “ensure universal access to safe and legal abortion [and]…review their national legal provisions on abortion and bring them into line with international human rights standards…by ensuring that abortion at request is legal in early pregnancy and, when needed, beyond if the pregnant person’s health or life is in danger.”

The report goes on to state, “One of the most problematic barriers is the denial of medical care based on personal beliefs, where medical professionals often do not perform abortions, calling upon their personal beliefs...This is an evident and multidimensional violation and practical denial of exercising an already achieved legal right.”

Not only does this report call on all European Union Member States to allow for legal abortion through all nine months of pregnancy, it also asks them to require medical professionals to perform abortions and provide contraception even when it violates their deeply held religious beliefs.

The Matić Report was adopted today (Jun 24) with 378 Members of European Parliament (MEPs) in favor, 255 against, and 42 abstentions.

Representatives for the most expansive network of pregnancy help organizations in the world denounced the declaration of abortion as a "human right," and expressed concern over the resolution’s adoption and what it means for regard for the sanctity of human life in Europe going forward.

"It is an absolute oxymoron to say that abortion, the intentional killing of a human being, can be a "human" right," Heartbeat International President Jor-El Godsey told Pregnancy Help News. "Abortion proponents in Europe, in their desperation to protect their ideology, have abortion on demand at any time, for any reason, are paving the way for governments to be able to force abortions. This is not humane. It is not even human."

Tweet This: Abortion proponents in Europe are paving the way for governments to be able to force abortions. This is not humane. It is not even human.

“This is very disappointing,” said Andrea Trudden, Heartbeat's director of Communications and Marketing. “The first of any human right is the right to life and the European Parliament just declared that a person can now measure the worth of another.”

Tweet This: “The 1st of any human right is the right to life & the European Parliament just declared that a person can now measure the worth of another”

The news of this vote comes as a terrible blow to the European pro-life community.

When asked for a comment, Cornelia Kaminski, the Federal Chairwoman of Aktion Lebensrecht für Alle (ALfA – Campaign Right to Life for All) told Pregnancy Help News:

“The Matić Report that was adopted today in the European Parliament has repercussions for Europe that, I believe, many MEPs who voted in its favour cannot imagine. The principle of subsidiarity is a core principle of the treaties that are the basis of the European Union. The report disregards this principle: abortion and health care are the affairs of the member states only, and not part of the competence of the European Union. This document claims otherwise, as it repeatedly says that it “calls upon” and “urges” member states to pass laws that promote abortion, surrogacy, and sexual education according to the WHO guidelines.”

Kaminski is right to be concerned about the World Health Organization (WHO) guidelines, as WHO openly promotes dangerous at-home abortions and graphic comprehensive sexuality education.

Kaminski goes on to state, “Framing a right to abortion and surrogacy as part of the European Union’s fight for gender equality is the first step towards establishing binding European laws for all member states that favour abortion, end the freedom of conscience for doctors, the freedom of religion for hospitals and medical staff, [and] the freedom of speech for NGOs that fight against the killing of innocent unborn children."

Tweet This: Framing a right to abortion is the first step towards establishing binding laws for all European Union member states that favour abortion

Both the Commission of Bishops of the European Union and the Polish Bishops’ Conference had released statements against the Matić Report that were republished in articles by the official Vatican News agency, according to the Center for Family and Human Rights (C-Fam).

C-Fam reported as well that at the European Parliament resolution vote, “abortion advocates were militant in their speeches during a heated debate and resorted to violent and fearful rhetoric.”

Consequently, abortion rights activists are overjoyed at the news of today’s vote.

The Women’s Rights Foundation (based in Malta) posted this on their Facebook page:

“Matic report on Sexual and Reproductive rights has been adopted by the EU parliament.!!!

There are no words to describe the importance of this vote for all women and all marginalised groups in the EU.

quoting from the report:

The full impact of the Matić Report remains to be seen, but the reverberations and negative impact on unborn life will surely be felt both in the European Union and worldwide.

Sarah Bowen is the Executive Director of Promise of Life Network, a life affirming ministry including a pregnancy medical center with locations in Slippery Rock, New Castle, Butler, and Sandy Lake, PA. She began with Promise of Life Network as a college intern in 2008, and has been the executive director since 2014. Sarah and her husband Anthony have been married for 13 years and Anthony stays home with and homeschools their four sons, Tommy (11), Eli (9), Zeke (7), and Jonah (6). Sarah graduated from Geneva College with a bachelor’s degree in Human Services and a minor in Business and is currently working towards her MBA. Her first book, Courageously Pro-Life, and other resources for pregnancy centers are available on her website, sarahmbowen.com. When Sarah isn’t working to end abortion she can be found knitting, crocheting, riding her razor scooter, bicycling, and spending time with her family.