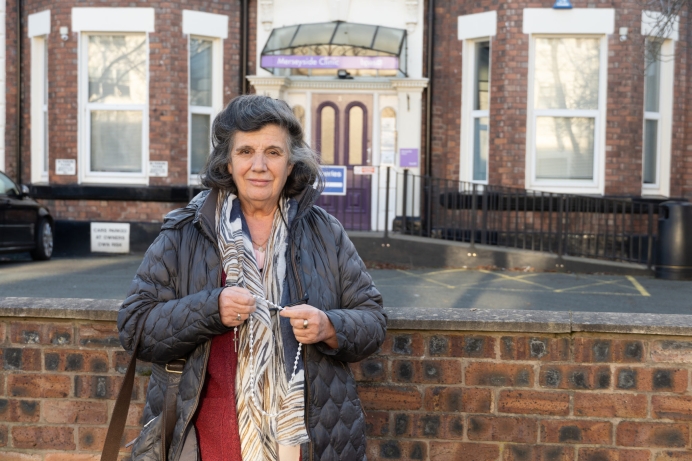 (CNA) A 76-year-old English grandmother who was fined for praying near to an abortion clinic has successfully overturned her financial penalty, but human rights campaigners still fear that the initial fine represents “a worrying trend in law enforcement” regarding certain beliefs.

Rosa Lalor, from Liverpool, England, was issued the fine during the country’s lockdown in February 2021 after a policeman questioned why she was outdoors. She replied that she was “walking and praying.”

The officer involved said that this was not “a reasonable excuse,” that she was in fact protesting, and so she was then arrested, detained, and fined.

As a result of a legal challenge, supported by the organization ADF International, Merseyside Police have now conceded that Lalor should not have been detained due to the fact she was firmly within her rights to silently pray while out walking and that her actions were reasonable and acceptable under COVID-19 regulations.

He said: “We’re thrilled to celebrate a victory for Rosa today, but it is deeply regrettable that this law-abiding woman was subjected to distressing, drawn-out criminal proceedings in the first place, no doubt due to her pro-life stance. This follows a worrying trend in law enforcement where individuals are routinely arrested simply because their views are considered to be controversial or offensive.”

Igunnubole went on to call for “the upskilling of police officers across the country to ensure that they have a proper grasp of the right to freedom of expression and religion as it relates to public order.”

In a statement delivered July 18, Lalor said: “I’m delighted that the prosecution has finally dropped this charge after a long and exhausting battle for justice. I took this challenge forward with support from ADF UK to show that we do all have a fundamental right to pray — not least pray as I did, in the privacy of my own mind.”

Tweet This: We do all have a fundamental right to pray. It was wrong for the police officer to tell me that I could not pray in a public street.