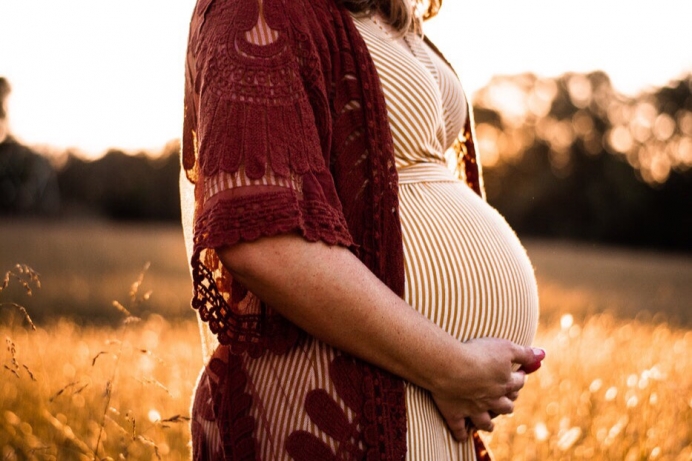 As news of Alabama’s newly signed abortion law spreads, a small but loud portion of the country has descended into full-on panic--at least on their keyboards. For a good 72-hour window, variations of “Alabama,” #RoevWade, “#AlabamaAbortionBan” “AbortionIsAWomansRight” and “Kay Ivey” ranked among the top ten trending mentions on Twitter.

And as usual, one of the abortion advocates’ favorite talking points resurfaced again and again, accusing pro-lifers of not caring for mothers or their children in any meaningful, hands-on way.

At the time of this posting, the Tweet had received more than 10,000 replies detailing the ways in which individuals and pregnancy help organizations have tended to the various financial and emotional needs of single mothers around the globe. 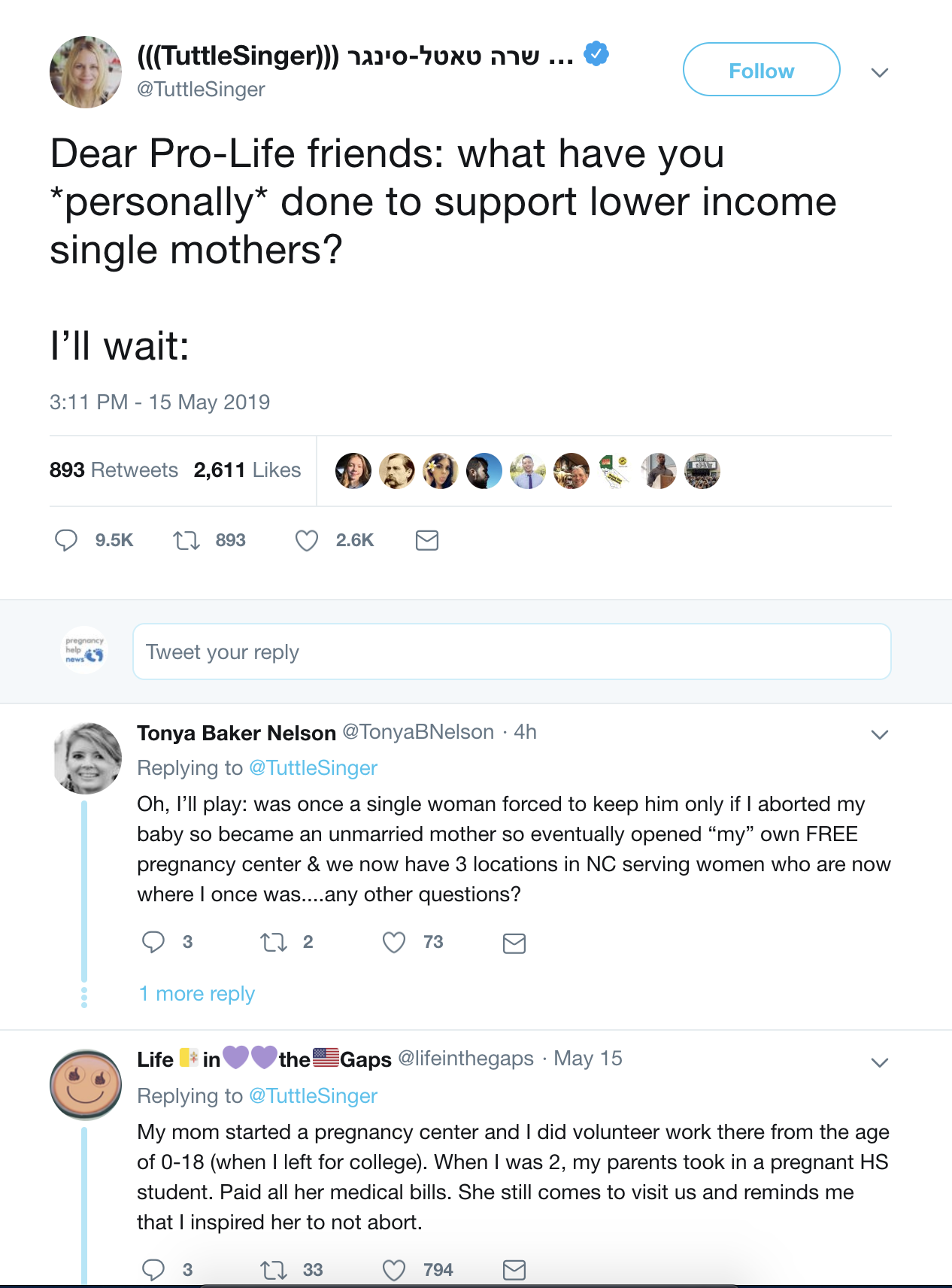 You can read the whole thread for some powerful inspiration here.

These represent just a few examples of the work being done in Alabama, across the country and around the world.

Across the U.S., more than 2,750 pregnancy help centers are doing this same work. In 2017, they served nearly 2 million clients, saving communities an estimated $161 million.

Any regular reader of Pregnancy Help News is likely familiar with these numbers, as I seem to site them in every other commentary or news article. That’s because these numbers (and the real faces behind them) are critical to defeating the lies and misperceptions about the pro-life community.

And because as the political battle wages on, as tensions increase, and as frightened women are left feeling even more vulnerable, it is our responsibility to heighten our nation’s awareness of pregnancy help.

In the short seven years that I’ve had the privilege of serving in this community, I’ve met a number of women who were hurt by abortion and found healing through an abortion recovery ministry. I’ve met countless women who overcame an unplanned pregnancy and gave birth to a beautiful child because of the work of a pregnancy help center. I’ve met women and men who have turned their lives upside down to house women in need. To take in their children. To give them a home in their hardest times.

These women and men are heroes, and their fearless acts of mercy should serve as examples for how our communities should respond to the real needs of women in Alabama and beyond.

Tweet This: These women and men are heroes, and their fearless acts of mercy show us how to respond to the real needs of women in Alabama & beyond.