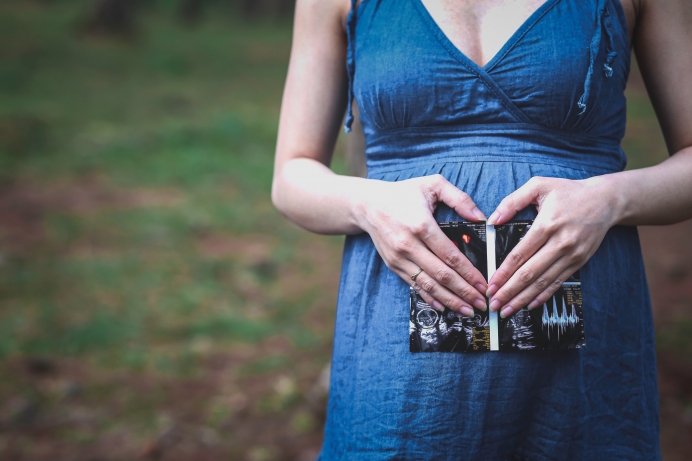 (CNSNews) It’s not often that an abandoned study garners national headlines—much less a study so riddled with methodological flaws that the researchers behind it admit to its inadequacy on the opening page of their article.

Yet, such is the case with a clinical trial conducted by Dr. Mitchell D. Creinin of UC Davis.

In conjunction with a Planned Parenthood affiliate and a local abortion clinic, Creinin set out to debunk a process known as “abortion pill reversal,” which is a cutting-edge application of a time-tested, FDA-approved drug used for decades to prevent miscarriage and pre-term birth.

Predictably, Creinin and his colleagues had to stop the trial amid safety concerns when three of the 12 women enrolled in the study experienced “severe hemorrhaging” after having started a chemical abortion.

Although Creinin asserts in the journal Contraception (behind a paywall) that his cohort’s study shows the dangers of abortion pill reversal, the study itself doesn’t show that at all. In fact, the study’s incomplete findings actually serve to underscore the hazards of mifepristone—the first pill in the abortion pill regimen.

Tweet This: "The (Creinin) study’s incomplete findings actually serve to underscore the hazards of mifepristone"

In addition, although the sample size was too small to draw any solid conclusions, women who took the abortion pill reversal treatment were twice as likely to preserve their pregnancy compared with the control group.

The effectiveness of abortion pill reversal in saving pregnancies makes great sense scientifically. It involves emergency, ongoing doses of progesterone to counteract and out-compete the effects of mifepristone, which is a progesterone antagonist. Not only is the protocol safe, but its successes are well-proven.

Tweet This: "Not only is the (abortion pill reversal) protocol safe, but its successes are well-proven"

A mother of two, Ivette is one of nearly 1,000 women who have successfully rescued their then-unborn children from an in-process abortion through abortion pill reversal.

Ivette was still in the abortion clinic when a wave of regret swept over her. Convinced that abortion was her only choice just minutes before, Ivette immediately wished she hadn’t taken the first of two pills in the abortion pill regimen designed to end the life of her child.

On the ride home, Ivette and her boyfriend searched the internet for a solution. Could they interrupt the process they had set in motion? Was there still time to make another choice? That’s when they found the Abortion Pill Rescue Network, a helpline and network of more than 800 medical professionals operated by Heartbeat International, the world’s largest affiliation of pregnancy resource centers.

As Ivette can attest, this proven remedy gave her one more choice in her unexpected pregnancy. She took it and welcomed a healthy baby boy, who turned a year old in December.

Regardless of where you stand on abortion, we should agree that women like Ivette deserve a chance to change their minds and stop a chemical abortion before it’s too late. After all, women deserve to know the truth about their options; they don’t give up that right when they seek an abortion.

Tweet This: "Women deserve to know the truth about their options; they don’t give up that right when they seek an abortion"

This is why attempts to discredit abortion pill reversal are so disappointing—particularly those like the Creinin study, whose researchers have a vested interest in abortion and includes a Planned Parenthood employee. Even worse, a group with no less clout than the American Medical Association is also trying to keep women from knowing about this vital lifeline.

The AMA, which calls itself the “organized voice of medicine,” is currently fighting a North Dakota law that simply requires abortion practitioners to tell women that abortion pill reversal may be possible prior to taking the second abortion pill, while informing them that abortion terminates the life of a “separate, unique, living human being.”

As it tries to overturn the informed consent law, the AMA is mischaracterizing the U.S. Supreme Court’s decision in National Institute of Family and Life Advocates v. Becerra. In the NIFLA decision, the high court affirmed the value of informed consent prior to a medical procedure while at the same time saying the government can’t force people to speak a message against their beliefs.

Yet the AMA twists these principles, claiming that abortion pill reversal is lacking the scientific credibility it would need to meet the standards of informed consent. Women whose doctors have prescribed progesterone to stave off miscarriage for decades might disagree. And so would close to 1,000 women like Ivette, who have rescued their babies after having begun a chemical abortion.

That’s why it’s wrong for the AMA to seek to withhold key information about fetal life and pregnancy options prior to an abortion. North Dakota’s law helps ensure informed consent prior to a medical intervention with serious consequences.

Denying women the truth denies them real choice. Not only that, but it denies women a chance to follow Ivette’s example and play the roles of hero and mother.