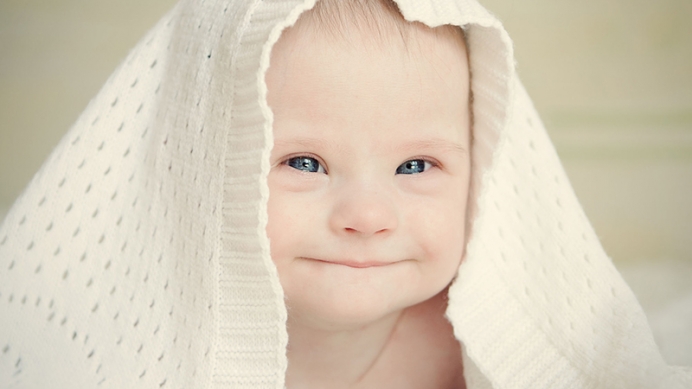 In a ruling issued Friday, the 7th Circuit Court of Appeals struck down an Indiana law banning discriminatory abortions.

The law, signed by then-Governor Mike Pence in March 2016, is the first in the country to tackle three discriminatory reasons for having an abortion: sex, race, and disability.

Among disabilities, a Down syndrome diagnosis has become one of the most renowned reasons women abort. Studies show that up to 90 percent of babies diagnosed with Down syndrome are aborted. Horrifically, that number is approaching 100 percent in European countries like Iceland.

Meanwhile, countries like India and China have revealed the tragedy of sex-selective abortions where unborn baby girls are targeted for destruction, skewing their populations so that the number of men outweighs the number of women by the millions.

Not long after the Indiana bill was signed, Planned Parenthood and the ACLU filed a complaint in the U.S. District Court for the Southern District of Indiana seeking an injunction.

Friday’s ruling marks the first time a court has ruled a provision like this unconstitutional. In March, the U.S. Southern District Court of Ohio halted a similar law after Planned Parenthood and the ACLU once again filed a lawsuit. That law specifically bans abortions from taking place because of a Down syndrome diagnosis.

A final ruling in that case has yet to be issued.

This first ruling, as well as the preliminary injunction granted in Ohio, are alarming signals of where the courts currently stand—even on seemingly bipartisan anti-discrimination initiatives.

As if Roe v. Wade wasn’t bad enough, now a court is attempting to enshrine eugenic abortions as a specially protected right in the United States Constitution.

Tweet This: Eugenic abortions have no place in our society. These babies need loved, not aborted. #prolife @ktafranklin

Without a doubt, this decision marks a dark step backwards for a country that once stood up against the evils of eugenics halfway around the world more than 70 years ago.

As we retread this old and ugly ground, it is dire that we continue to present mothers and fathers—as well as our courts—with the most loving and compassionate options for their unborn babies, whether that is parenting, adoption or even perinatal hospice.

Be Not Afraid, a non-profit that provides support to parents carrying to term after a prenatal diagnosis, offers a training geared to help pregnancy center leaders navigate a negative prenatal diagnosis with clients.

Pregnancy centers are perfectly positioned to consult with parents and connect them with resources as they seek loving ways to care for their babies before and after birth. Option Line, Heartbeat International’s 24-7 contact center which receives tens of thousands of calls, texts, emails and live chats each month, remains a critical frontline resource for doing just that.

Last year, a mother, pregnant with twins, called Option Line after receiving a positive Down syndrome diagnosis. Option Line’s highly trained consultant was able to offer her hope and practical help, explaining that no matter what the outcome of her pregnancy, support was available. She was able to connect the frightened mother to a local pregnancy help center immediately.

Although the 7th Circuit Court’s ruling is being lauded by Planned Parenthood and the ACLU as a victory, the international community has shown us the devastating impact of the abortion industry’s “search and destroy” mission. This isn’t compassion, and this isn’t justice. It’s flat-out discrimination, and a U.S. appellate court just ruled in favor of it.