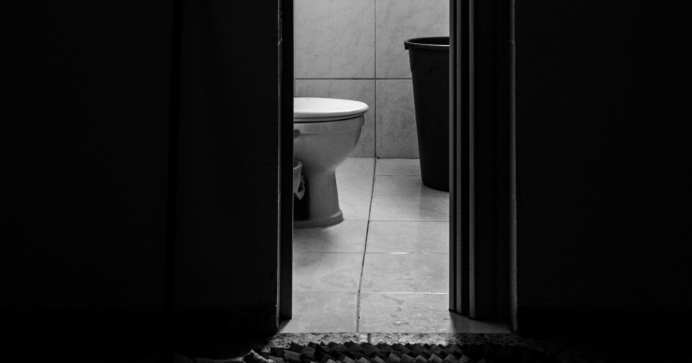 In response to a Freedom of Information (FOI) request submitted last year, the Government said that between April and June of 2020 – the first three months after ‘DIY’ home abortions were made available – there were 23,061 ‘DIY’ abortions, and one reported complication.

As the MP, Sally-Ann Hart, who first called attention to this data said: “This would mean that the average rate of complication for medical abortions at a similar gestation over the past five years was over seventeen times higher than the complication rate for home abortions earlier this year”.

“This is not only highly unlikely – that complications would radically reduce in a home setting versus a medical setting – but, some may say, ridiculous”.

The data suggests that either ‘DIY’ abortions without any clinical supervision are significantly less dangerous than medical abortions with clinical supervision – a conclusion that would raise serious questions about the standard of care in abortion centres in England and Wales – or there are serious issues with the quality of recording and reporting incidences of complications arising from ‘DIY’ home abortions.

A number of senior politicians have been outspoken about the many dangers posed to women by unsupervised ‘DIY’ home abortions.

In a recent article, Baroness Philippa Stroud criticised the Government for introducing a dangerous and harmful ‘DIY’ home abortion concession as part of efforts to ‘Protect the NHS’ during the COVID-19 pandemic. She said that the decision to allow ‘pills-by-post’ or ‘at home’ abortion represents “the largest change to abortion law since 1967 and was done without any parliamentary scrutiny or public consultation”.

Baroness Stroud highlighted that “there are at least 52 cases officially reported to the Department of Health and Social Care of women who were provided pills-by-post beyond 10 weeks gestation, including one case where the unborn child was at 28 weeks gestation (beyond the legal limit)”.

A leaked email from a Regional Chief Midwife at NHS England and NHS Improvement concerning the “escalating risks” around ‘DIY’ home abortion revealed that one woman was able to receive abortion pills at 32 weeks’ pregnant and mentions “3 police investigations […] linked to these incidents”, one of which is a murder investigation “as there is a concern that the baby was live born” after a woman used the ‘DIY’ home abortion service.

Alongside the medical complications of ‘DIY’ home abortion, the Baroness decried the potential for abuse and coercion, which becomes difficult to detect without in-person consultation.

Right To Life UK spokesperson, Catherine Robinson, said: “There are so many obvious and serious problems that arise from ‘DIY’ home abortions outside of a clinical setting. The latest being that complication rates are likely to be seriously obscured”.

“The stark contrast between the number of complications arising from medical abortions in a clinical setting compared to those being done outside of that setting without medical supervision i.e. ‘DIY’ home abortions, either indicates that there is a serious problem with reporting of complications, or that there is something seriously wrong with the safety standards in abortion clinics in England and Wales”.

“Obviously all abortion is lethal for unborn babies but once again, those who are pushing for ‘DIY’ abortion to become a permanent feature of the law are doing so with full knowledge of the dangers that it poses to women. Contrary to their rhetoric, abortion providers like BPAS and MSI Reproductive Choices, are now showing little concern or care for women – they appear to instead be more concerned with expanding abortion access regardless of the effect this has on women’s health”.

Editor's note: This article was published by Right to Life UK and is reprinted with permission. Heartbeat International manages the Abortion Pill Rescue Network and Pregnancy Help News.