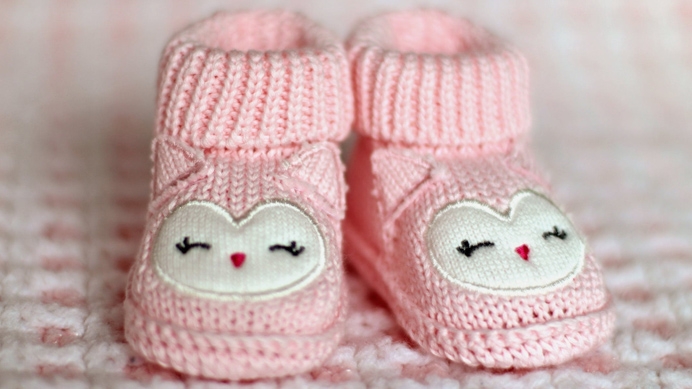 Very often in their campaign of vitriol and hate against pregnancy centers, pro-abortionists unknowingly drop some real corkers. In a sense, maybe we should expect this.

If they’ve talked themselves into believing that volunteer-driven organizations operating on a shoestring budget to help women in crisis are their mortal enemies, perhaps it’s to be expected that they’d wind up admitting things that, on reflection, they’d never let slip out of their mouth.

Interestingly, right out of the box Baynes makes a fascinating concession (which she doesn’t see as such): “For many people, anti-choice pregnancy centers offer an important service: free or low-cost pregnancy tests.” Baynes immediately puts that service in “context,” so as to blunt the impact of what was just admitted.

Then a quick tour of her own history of having an abortion just out of college and her current career as a family nurse practitioner who “see[s] in many of my teen patients what I saw in myself then.”

Recently, I interviewed youth in my community, between the ages of 14 and 24, to determine how to fulfill their needs before the launch of my workplace’s new reproductive health teen clinics. I asked if they knew where they could get pregnancy testing. Every single one of them, 85 to be exact, cited a crisis pregnancy center as the No. 1 place they go or have heard they can go.

Why? In their own words, “they offer it for free.” “You can walk in.” “You see the sign as you’re walking by/driving by/riding the bus.”

Holy, moly those invidious crisis pregnancy centers are everywhere, doling out free pregnancy tests. What’s a pro-abortion family nurse practitioner to do in the face of such selfless altruism?!

What else? Roll out steamy, overheated rhetoric [“lure,” “biased,” “misinformation doled out,” “false medical information,” etc.) to make up for what she lacks in facts; and flat-out lie (“fake clinics” are “well-funded by the federal government and private donors”).

I forwarded Baynes’ story to several people I know who are involved in or write about pregnancy help centers.

Without exception each and everyone latched on to this paragraph near the end. It says everything you will ever need to know about the character of the two sides that make up this debate.

My 20-year-old niece, who is a mother to two kids under age 2, went to a fake clinic twice for pregnancy tests. At the first sign of a positive pregnancy test, they presented her with a pair of hand knitted blue booties for her baby, prayed with her, and congratulated her on her pregnancy. They did not allow her to consider any other options for her pregnancy.

These devilishly clever women are so Machiavellian they hand knit booties. Worse yet they prayed with her niece. If that weren’t awful enough, they congratulated her when they delivered the news that she was a mom again!

And to make it even worse, after giving her niece the blue booties, praying and rejoicing with her, the crisis pregnancy/pregnancy center doesn’t even offer her niece directions to the nearest Planned Parenthood abortion clinic!

Where will it all end?

Tweet This: These devilishly clever women are so Machiavellian they hand knit booties. Where will it all end? @nrlc #prolife

How about in the lives of many babies saved?