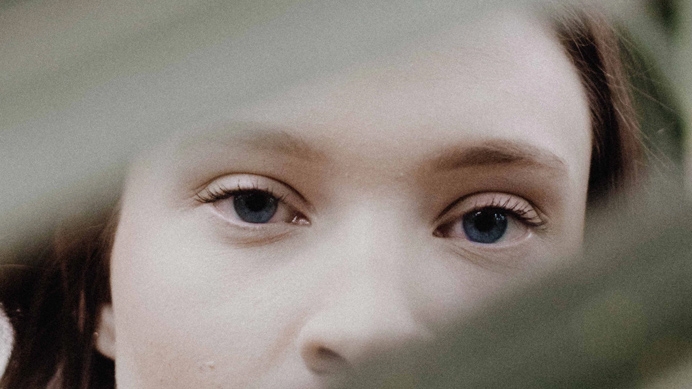 Heartbeat International’s announcement of its online course for pregnancy help centers to combat human trafficking is a milestone, which could have long-term implications for all of us in the pregnancy help community.

Why? Here are five reasons:

5. We Are the Front Line

Human trafficking is in our pregnancy help ministries. Whether we recognize it is another issue, which this course addresses. Some centers are already seeing its impact clearly. For instance, two years ago, I asked the executive director of one center about needs for the ministry.

“We need a door between our lobby and the hallway,” she told me plainly.

Just being real, I’m not used to asking banquet guests to invest in doors. I had to ask why. When I did, the answer stunned me.

“Traffickers bring girls in here for pregnancy tests and ultrasounds,” she told me. “They carry guns. They look down the hallway when we take the girls into one of our rooms. If we try to sneak them out the back door, they will see it. We’ve got to block their line of sight if we are going to help these girls.”

If I had any doubts about what the front line in the war on trafficking looks like, no more. That night, we asked for the door without apology.

Tweet This: Pregnancy help centers are the front line in today's fight against #humantrafficking. @kirkwalden

4. Our Churches Need to Know

Many churches want to combat human trafficking. We are the answer, a perfect avenue for churches to build their efforts to defeat this horror.

In addition, some churches reticent to get involved in “the pro-life issue” are tremendously active in fighting human trafficking. This is our opportunity to touch base with these churches again and say, “If you want to stop this tragedy, we are your first stop in winning the battle.”

Our desire to combat human trafficking can open new doors in churches as they see the connection between pro-life ministry and our outreach to the least among us. We can build strong partnerships to battle this injustice, which could lead churches to see our life-affirming work in a new light.

3. Our Communities Need to Know, Too

We won’t find one local civic club or other community-minded organization disinterested in this issue. While an organization might not play an active role, it will want to hear what we are doing and how they can get involved at some level. If we become a community leader in fighting human trafficking, we might find more who are willing to join us.

2. We Draw a Line Between Our Work and the Abortion Industry

As we’ve seen the horrendous effects of human trafficking, we’ve also seen there are those—such as Planned Parenthood and other abortion centers—who see profit in overlooking what can only be called sex slavery.

We already have reports that Planned Parenthood looked the other way when an undercover video showed one of its employees aiding and assisting a person posing as a sex-trafficking pimp.

Planned Parenthood’s reticence to actively pursue sex traffickers creates a clear line between the abortion industry and our work. As we reach out to those in bondage and provide a road to freedom, those on the fence regarding our work will get a close-up view of the difference between us, and the abortion industry.

This line of demarcation may play an important role in how we are viewed by the public, and by the political power-brokers. While the Supreme Court just struck down a law in California seeking to squelch our voice, it is naïve to think this won’t happen again.

But, if we play an active role in shutting down human trafficking, imagine what will happen the next time a lawmaker thinks he or she can attack our work. This lawmaker might think twice before fighting a group which is actively and effectively fighting against the sex slave trade; something liberals, moderates, and conservatives agree upon.

Our #1 reason is the most obvious. The pregnancy help community has an opportunity to alter the course of hundreds—or perhaps thousands—of lives toward freedom and hope. This is not about changing our mission, it is about fulfilling our mission.

Now is the time. Let’s seize the moment.