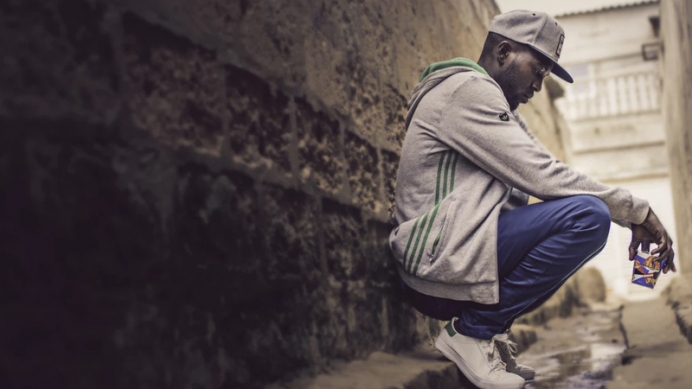 There’s something deeply wrong with a society which doesn’t allow fathers to have any say in whether their preborn children live or die. But this is where we’ve landed due to the push for so-called women’s rights.

The young man sounded frantic.  “I can’t get my girlfriend to come see you. She wants to have an abortion. Can I come in and talk to someone?”

We made an appointment for this young father so he could unburden his heart. He desperately wanted to save the life of his baby. Was there anything he could do?

Of course, we realized he had no legal leg to stand on. All we could do was listen and pray for him, his baby, and his girlfriend.

We couldn’t give him the legal right to protect his child, but we could offer him comfort and support. We could come alongside him and assure him that his fatherhood mattered.

We could offer him empathy and dignity.

This scenario played itself out many times at the center where I worked for ten years. Desperate fathers came our way asking for help because their hands were tied.

They couldn’t rescue their children.

There’s something deeply wrong with a society which doesn’t allow fathers to have any say in whether their preborn children live or die. But this is where we’ve landed due to the push for so-called women’s rights.

To be clear, I’m all for the empowerment of women; I’m just not for it when that empowerment comes at the expense of others—innocent preborn children, frantic fathers, and even women themselves.

Our culture’s ungodly worldview has a twisted notion of human value and dignity. The problem goes all the way back to the Garden of Eden where we first took matters into our own hands and decided we had a better idea than God of how things should be.

“Did God really say? ...” hissed the serpent to Eve about the forbidden tree. “God knows that when you eat from it your eyes will be opened, and you will be like God, knowing good and evil.” (Genesis 3:1, 5)

We listened to the lie that freedom and power result from autonomy—that God is somehow holding out on us. We thought we could be smarter than He is.

Insisting on a “choice” which is forbidden by God is always a bad idea. It only makes for heartache in the end.

This isn’t limited to abortion anymore. Our worldly culture is now giving the message to children as young as grammar school age that they have to “choose” which gender they are.

Again, from God’s perspective, there’s no choice to be made. He didn’t make a mistake in creating a particular child as male or female.

He didn’t make a mistake in creating them, period.

Those of us in pregnancy center ministry have seen time and time again how abortion scars the souls of women. We’ve seen how it hurts fathers who have either made a regrettable choice, or have been prevented from saving their children and are devastated by their deaths.

That’s on top of what abortion does to preborn children.

Here’s the thing: We can’t claim that human beings have dignity and rights without some kind of foundational truth to undergird that reality. In fact, the biblical concept of humankind as the crown of creation (Psalm 8:5) is becoming more and more offensive to a world grounded in secular humanism.

Every day in pregnancy centers across the nation, our understanding and appreciation of the reality of Imago Dei plays out. We do what we do because we believe every human being has intrinsic value by virtue of being created in God’s image.

We believe this includes the unborn, who are the most vulnerable population on the planet. Tiny, invisible, and helpless or not, they are persons worthy of protection.

No “right” which aims to take their lives is a legitimate human right. In God’s court of law, it makes no sense to claim that women have human rights, but fetuses and fathers do not.

Tweet This: "In God’s court of law, it makes no sense to claim that women have human rights, but fetuses and fathers do not." #prolife @susannemaynes

So we go about our work, despite all the opposing messages shouted by our culture.

We warmly welcome and minister to victims of lies. We offer acceptance, not condemnation, for those who have made a regrettable decision. We hold out hope to those still wrestling with a choice they were never wired to make.

We offer comfort to those wounded by the shrapnel of someone else’s decision. We mourn the children lost to abortion.

We do this because we have a clear understanding of the worth, dignity, and value of every human being. This makes pregnancy centers a safe place where no one group of people has “rights” above another.

At pregnancy centers, we live out the truth that every human being has equal value and dignity—and our rights are endowed by our Creator.