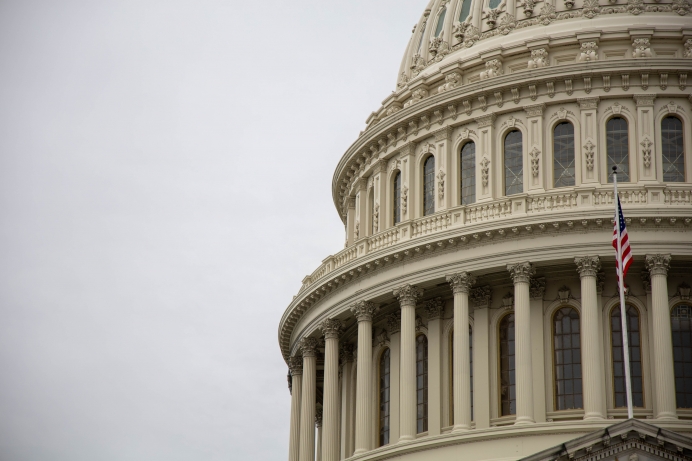 Update: The Senate panel considering the nomination of Robert Califf for commissioner of the U.S. Food and Drug Administration (FDA) voted Thursday to advance his nomination to the full Senate. The committee voted 13-8, largely along party lines, the New York Times reports, with a few Democrats opposing the nomination, "citing the devastation of the opioid epidemic and Califf’s financial ties to pharmaceutical companies." The date for the Senate’s vote on confirmation has not been set.

A group of nearly 50 pro-life groups sent a letter to the U.S. Senate Wednesday urging opposition the nomination of Dr. Robert Califf for Food and Drug Administration (FDA) commissioner. Califf previously held the position in the Obama administration. The letter effort was led by national pro-life group Susan B. Anthony List. The nomination is scheduled for a committee vote on Thursday.

During Califf’s tenure the FDA had significantly undermined the reporting and safety requirements for chemical abortion, the groups said.

“In his confirmation hearing before the Senate Health, Education, Labor and Pensions Committee last month, Califf was asked about chemical abortion, and did not address his role in weakening safeguards on the drug," the letter reads in part. "Instead, he told the committee that he trusted that any decision made by the FDA would be based on the best available data. There is a cruel irony in the fact that FDA data is ‘woefully inadequate’ data due to Califf’s own decisions while serving as FDA Commissioner during the Obama administration.

“Now the Biden administration seeks your consent to return Dr. Robert Califf to the top spot at the FDA where he will be asked to approve mail-order chemical abortion," it states. "With a track record of rubber-stamping abortion industry demands and with permanent authorization of unsafe mail-order abortion hanging in the balance, Califf is the wrong choice for FDA Commissioner. We urge you to vote no on his nomination.”

The FDA's REMS designation is reserved for drugs with serious safety concerns. The REMS had been in place for the abortion pill, mifepristone, since it came on the market in 2000, and had required that the drug only be prescribed by a certified health-care provider and dispensed in a clinic, hospital or medical office. An in-person exam by a physician is necessary to properly determine the gestation of a woman's pregnancy, and to also screen for ectopic pregnancy and other conditions. Without such an exam a woman taking the abortion pill would be at increased risk for complications. The FDA has added the requirement that pharmacies that dispense the drug be specially certified.

"The in-person requirement is needed to give physicians the opportunity to accurately confirm and date the pregnancy, rule out an ectopic pregnancy, test the woman’s Rh factor, and make certain she is not being coerced into taking the drug regimen."

Chemical abortion is on the rise, comprising an estimated 44% of the abortions occurring in the U.S., and with it the possibility of women experiencing complications.

Heartbeat International, the largest network of pregnancy help organizations in the world, was among the signatories of the letter to the Senate.

Jor-El Godsey, president of Heartbeat International, said it is incumbent on the FDA to ensure public health, and that Califf's previous FDA record signals abortion industry profit is a priority.

Tweet This: "With a track record of rubber-stamping abortion industry demands, Califf is the wrong choice for FDA Commissioner."

SBA List said that it plans to score against Califf should his nomination advance to the full Senate.

The group's president denounced Califf's record and said the FDA should not confirm Califf for the good of women and children.

“Califf has a record of putting the abortion lobby’s extreme agenda ahead of women’s safety and the lives of unborn children. There is little doubt he will permanently authorize mail-order abortions if confirmed to lead the FDA. The Senate must protect mothers and children by rejecting his nomination.”

The full list of the letter's signatories is below:

Abby Johnson
Founder & CEO
And Then There Were None 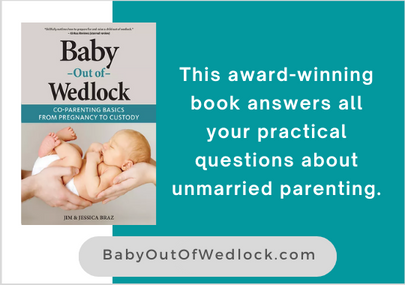