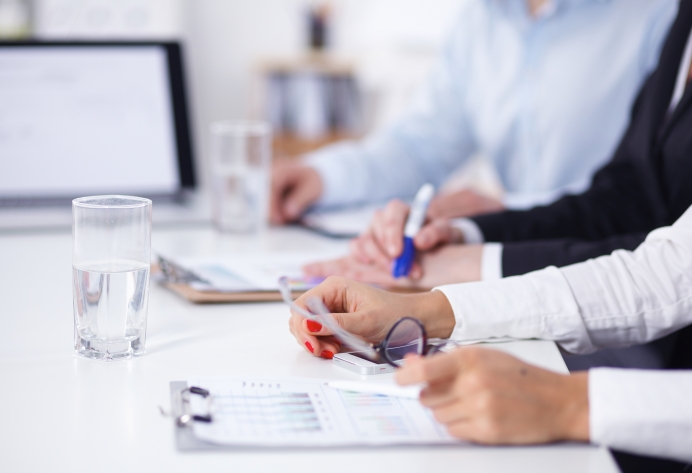 This time of year, I’m at a different pregnancy help ministry every few days, which always has my mind whirring with thoughts and ideas.

An example popped up just the other day as I was sitting down with a ministry's executive director, board chair and a couple of staff members. We were talking about the future of the ministry and a new location.

During the conversation someone mentioned, “We used to be close to Planned Parenthood, and many involved in the ministry want us back there.”

This makes perfect sense. Planned Parenthood is in its location for a reason, so if a ministry is next door, we can reach their key clientele, which is ours as well.

Not trying to be contrarian, I asked, “What if Planned Parenthood is in the wrong location?”

Heresy, right? Perhaps it is. But the abortion giant has been in that location for decades. Maybe times have changed and their key demographic has moved away; who knows?

I had no interest in arguing for the sake of being argumentative. But no one was arguing; it was as if all of us stopped and said, “We’ve never thought of that.”

There are good reasons to be next door to Planned Parenthood, certainly. I can name several off the top of my head. The most obvious is that their clients are suddenly right next door to a pregnancy help ministry with easy access to our hope and help. This is a terrific reason to be next door.

But, I think many of us—myself included—assume the abortion giant has done the market research and done it well. They know exactly where to locate and we don’t. So, we must follow its lead. Maybe they have. But maybe Planned Parenthood isn’t the smartest kid on the block, every time.

Here’s another thought: If we do the market research and find a better location closer to the clientele who need us most, and out-advertise Planned Parenthood or other abortion centers, we might just win the day.

But if we automatically go to the default position of following them, we might be on the wrong path.

My point in our meeting was not to dismiss Planned Parenthood’s location as a non-starter for the ministry’s new home. Instead, it was to get us thinking. Because I can’t imagine a worse outcome than spending hundreds of thousands of dollars to get close to an abortion center, only to realize later a different location would reach many more who need us most.

But, but, but. We should do our research before adopting anything.

In our meeting, we talked about bringing in an outside group to find out where our clientele lives and how they would reach a location, along with ways to best reach those looking for us.

That way, if it turns out a location next to an abortion center is exactly what the ministry needs, it will have invested a few thousand dollars to make sure its first hunch was correct. In a sense, the research is the first insurance policy on a new location.

Tweet This: What we often call "conventional thinking" can be awful lot like "hunchful guessing." @KirkWalden #prolife

But, if research shows another location is better, the ministry will save countless more lives. In addition, this saves the ministry frustration and angst because they won’t be asking, “Why aren’t we reaching more who need us?”

If we are honest with ourselves, our ministries sometimes make the mistake of, for lack of a better phrase, “Hunchful Guessing.” We make decisions because they seem to make sense, but we have no real data to back up our thinking.

We rely on conventional wisdom because it is less expensive than real research. But if we’re not careful, we pay a price later.

The next time we face a decision, let’s not toss aside conventional wisdom. But, let’s take the time and effort to test it. We never know what we might find.