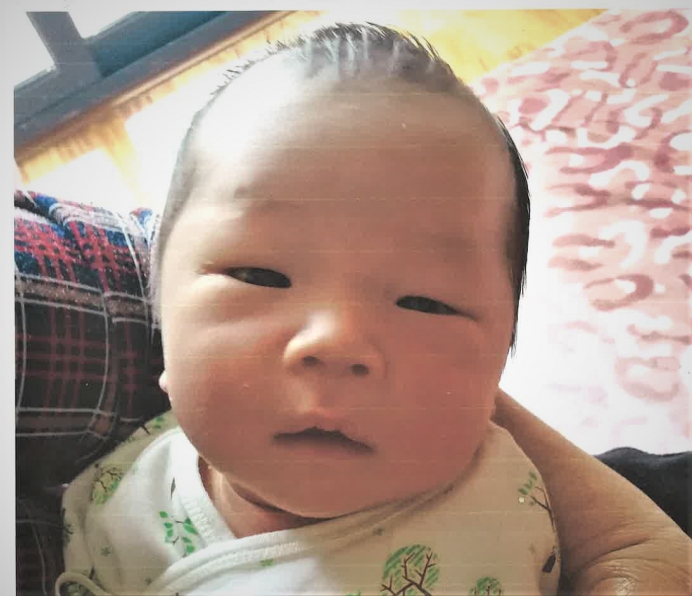 A big victory for life in Los Angeles

Liu’s* husband told her to have an abortion. The Chinese woman discovered she was pregnant while on a visa as a visiting professor at a California university. Her spouse, still in China, feared the baby would have a disability due to the medication he took while ill.

“He told her to have an abortion before coming home,” said Kerry Jepson, executive director of Assure Pregnancy Clinic in Fontana, California. “She felt she had no choice.”

The woman whose home where Liu stayed encouraged her to visit Assure. A volunteer advocate at the clinic had been a missionary to China several years prior and spoke Liu’s language. Assure’s nurse conducted Liu’s pregnancy test and ultrasound.

“The woman was very teary-eyed and didn’t want the abortion,” Jepson said. “She was torn – she believed it was a no-win situation because her husband had told her to get an abortion or not come back home. She was 10 to 12 weeks along.”

The pregnancy clinic staff began to pray for this situation and contacted their supporters to do the same. The Chinese-speaking volunteer called her husband, who also spoke the language, and asked him to contact Liu’s husband. He said he’d pray about it.

“He basically told God, ‘If you wake me up early in the morning, I’ll call,’” Jepson said. “He did wake up early, and so he called the husband in China. Interestingly, the husband didn’t talk so much about the baby on that call; instead, he asked lots of questions about the Bible.”

Liu had started attending a Chinese Christian church in the area and had told her husband he needed to get a Bible and read why abortion wasn’t right.

“He found a children’s Bible and began to read it,” Jepson said.

The two men continued to talk by phone, and then when Liu returned to China, she was still pregnant.

The Assure staff would later hear from Liu’s family with good news.

“We received a picture of the baby and family not long ago,” Jepson said. “The father truly did have a changed heart.”

“They had a baby boy, and they gave him a name that means ‘Victory in Los Angeles’ in English,” she said. “That baby is going to do great things!”

Tweet This: ”They had a baby boy, and they gave him a name that means ‘Victory in Los Angeles’ in English”

Assure has seen changes within hearts and minds since the organization began nearly 30 years ago.

The staff serves mostly Hispanic clients, but people of other ethnicities seek out the clinic’s help as well, Jepson said, including African Americans, Caucasians, Pacific Islanders, and Asians.

The center relocated a few years ago from Rancho Cucamonga to Fontana, and that move has prompted a significant increase in the number of abortion-minded patients served at the clinic.

“We’ve seen a 70-percent increase in abortion-minded clients since we moved to Fontana,” said Jepson, who has been with the organization since 1993 and executive director since 1997.

That increase allies with the word she said the Lord gave her earlier this year.

“The word is ‘more,’ and comes from Ephesians 3:20,” Jepson said. “‘Now to Him who is able to do exceedingly abundantly above all that we ask or think, according to the power that works in us …’”

“I’ve prayed for more,” said Jepsen, “more clients, more volunteers, more income. In fact, this year will be the biggest banquet we’ve ever had. Bob Goff, the author of Love Does, is our speaker, and the tables are full. This is the year of definitely more.”

Assure has more than 50 volunteers and nine staff, including three nurses, and a medical director who comes in twice a month and meets with patients. Two patient advocates serve for every shift, she said.

Another ‘more’ occurred recently. Jepson wrote a grant for electronics and baby supplies. The latter was denied. However, a church brought in items that were needed – and more.

“These were things we wanted to buy, like bassinets, changing tables, diapers, things that were new and still in boxes,” she said. “And even more! That was God doing the ‘more.’”

Jepson believes the ‘more’ will continue.

For example, she hopes to have nurses offer STD testing in the future and reach an even greater number of women vulnerable for abortion. She looks forward to additional ‘victories in Los Angeles.’

“God has given us a big dream,” she said.

*Liu’s real name has been changed to preserve privacy