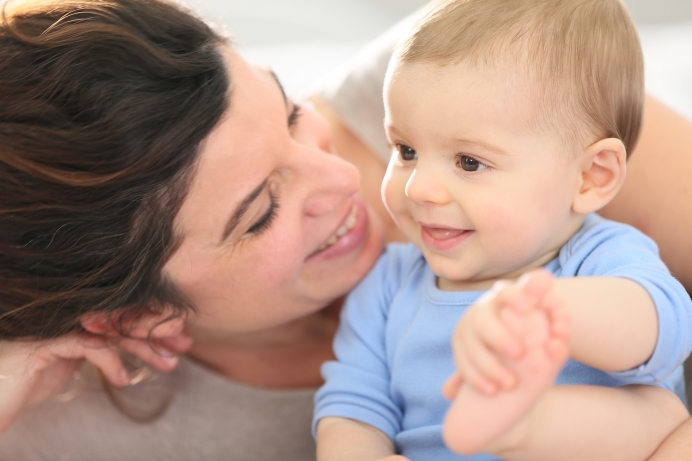 While it continues to be a sore spot for its pro-abortion deniers, the science behind Abortion Pill Reversal is compelling enough to gain the blessing of California’s Board of Registered Nursing, the board announced July 28.

Following an audit that lasted well over a year, the board notified pro-life affiliation networks Heartbeat International and National Institutes of Family and Life Advocates (NIFLA) they were each cleared to train nurses on a process that has saved over 300 lives since 2007.

Under particular scrutiny were classes on Abortion Pill Reversal, a medical intervention that has been pioneered by doctors George Delgado and Matthew Harrison and now includes a network of 350 physicians throughout the U.S.

“We’re grateful to California’s Board of Registered Nursing for their professionalism and diligence throughout this process,” Heartbeat International president Jor-El Godsey said. “Every nurse needs to know the truth about abortion—including the truth that a woman can change her mind in some cases even after the abortion has begun.”

In spite of over 300 mothers who have rescued their children through Abortion Pill Reversal after having started a medication abortion, pro-abortion advocates have repeatedly opposed the practice as it has gained traction throughout the medical community and in the political arena.

Slapping it with the label of “junk science,” Abortion Pill Reversal deniers have resisted efforts in many states—most notably in Arizona—that would require abortion providers to inform a patient she could choose to potentially save her child even after she has taken the first of the two-pill chemical abortion regimen.

Instead, a movement led by Planned Parenthood and the American Civil Liberties Union (ACLU) that prides itself on being "pro-choice" effectively robs a woman of choice by keeping her from being informed about a viable alternative to abortion, effectively condemning her to live with the consequences of her abortion decision even while another option remains available to her.

Meanwhile, mainstream media outlets including The Washington Post and The Los Angeles Times have parroted the “junk science” claim, though The New York Times did run a far more balanced, in-depth look at the process in mid-July.

Tweet This: "Every nurse needs to know the truth about #abortion." #prolife @HeartbeatIntl @NIFLA

At the time, Hill made it clear in an interview with radically pro-abortion website Rewire.com that his intent was to place Abortion Pill Reversal outside of the law’s stipulation that courses rely only on “generally accepted scientific principles.”

Although the bill eventually passed and went into law, the Board of Registered Nursing saw no conflict between that requirement and the approval of continuing education classes on Abortion Pill Reversal.

“For nurses working in the pregnancy help movement, information about Abortion Pill Reversal is crucial,” Danielle White, legal counsel for Heartbeat International, said. “Our goal is always to open options for women who decide to carry their babies—even if they do so after beginning a medical abortion. We are pleased that the Board of Registered Nursing has not allowed politics to get in the way of nurses learning this information.”

California Assemblyman Jim Patterson, a three-time adoptive father who served as a founding board member for a Fresno pregnancy help center, also applauded the decision.

“Making sure nurses in California are educated about Abortion Pill Reversal is a no-brainer," Patterson, also an outspoken opponent of California's so-called "Reproductive FACT Act," which forces ultrasound-equipped pregnancy centers to advertise taxpayer-funded abortions, said. "The California Board of Nursing should not only approve of their efforts but should support this important mission of helping mothers who are choosing life for their babies.”

While it serves as a point of contention in the battle over abortion and the sanctity of life, Abortion Pill Reversal strikes a far more personal tone for the 300 mothers who say they owe their child’s life to the process.

One of those mothers, Rebecca, had resorted to abortion in 2014 while she was in nursing school. The morning after starting the abortion pill regimen with the first pill, mifepristone, Rebecca searched Google for help and found Abortion Pill Reversal’s website, where she was connected to a local Abortion Pill Reversal network physician who used progesterone to reverse the effects of mifepristone—which deprives a child of necessary nutrients in utero.

Rebecca’s son, Elijah, was born in December of 2014, thanks in large part to the Abortion Pill Reversal network.

“It sounds cliché and trite that my baby, Elijah, is the best thing that has ever happened to me, but he is,” Rebecca—who completed her nursing education and now works as an RN—says in a video posted at AbortionPillReversal.com. “He is God’s true gift to me and gives me more love than I deserve.”