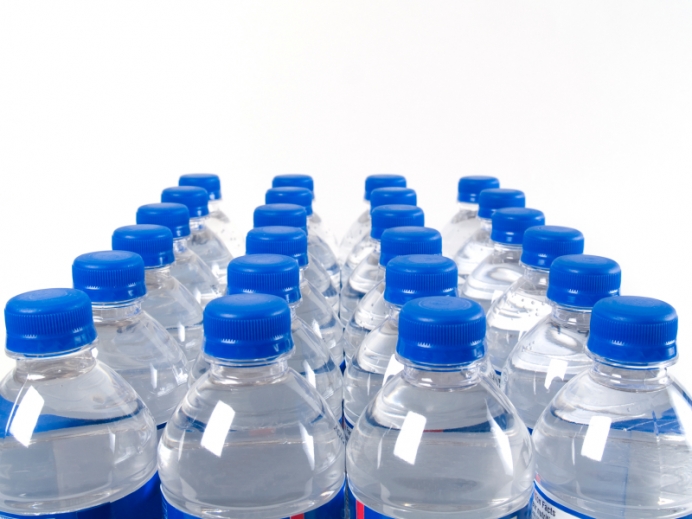 While residents of Flint, Mich., fight through their ongoing nightmare of contaminated drinking water and the Zika virus continues to spread in Latin America, one industry is set to make a killing on both tragedies.

In Flint, Mich., a Planned Parenthood location belonging to a regional outfit that executes 4,500 abortions per year is busy grandstanding its role as “one of the first to combat the Flint Water Crisis” in abortion echo chambers Think Progress and RH Reality Check.

It seems the heroes at the Flint Planned Parenthood have been sending patients home with water filters since ever they first realized something was amiss in the water supply back in October of 2015.

That was the same month an investigation into Michigan Planned Parenthood established that the abortion giant’s profits end right at the abortion stirrups. They are in compliance with state regulations dictating what to do with the bodies of the babies they abort right down to a tee. Banner month, I’ll say.

But beyond the good deeds done en route to a deadly cause, the story took an ugly turn in the past week, when GOP presidential contender Ted Cruz mobilized an effort to distribute water bottles at Flint pregnancy centers, homeless shelters, and low-income high-rise apartment buildings.

Incensed that Flint residents were being helped through these local entities—along with a myriad of support from all over the country going toward the city—Big Abortion found itself in a state of apoplectic shock over the Cruz’ gesture, as Fr. Mark Hodges chronicles at LifeSiteNews.com.

Judging from the uproar, you would've thought Ted Cruz was giving away cyanide capsules rather than drinking water. It makes a person wonder what’s behind all the outrage, especially since, as Planned Parenthood’s Flint representative put so valiantly in her interview with Think Progress, water is “a basic human right.”

Meanwhile, as the Zika virus continues to spread from its epicenter in Brazil to other Latin American countries—even reaching into the U.S.—Big Abortion has proven once again vigilant to bigger itself from another person’s tragedy.

Mother Jones published an article Friday morning, “Pregnant, Sick With Zika—and Prohibited From Getting an Abortion,” hijacking the situation to lament the laws protecting women and unborn children from abortion in El Salvador, Nicaragua, Chile and the Dominican Republic. Similar stories appeared at Wired.com and the New York Post, among others.

To follow the motivation in this case is far more perplexing than the Flint water bottle flap. In the latter, frivolous angst is drummed up against a political opponent. Nothing new, but at least it involves someone besides Donald Trump.

In the former, a pregnant woman who contracts Zika is offered not help and support for a child who may well need it. Instead, she’s commandeered as a slogan for the highly profitable, highly opportunistic global abortion industry.

What is striking about both these stories, is, rather than addressing the actual needs of actual human beings—mothers and children—the crony capitalists of abortion have actually sunk to the new low in order to realize their dream of unfettered access to abortion everywhere.

(Not that any of this is new when you remember that Planned Parenthood’s New York City location offered free abortions, courtesy of New York tax payers in in the wake of the terrorist attacks on the World Trade Center in 2001.)

The strange thing is, the more Big Abortion digs in its heels and trumpets its own horn, the more exposed its heartless initiative becomes. And the more that happens, the more unwanted its deadly product will become.