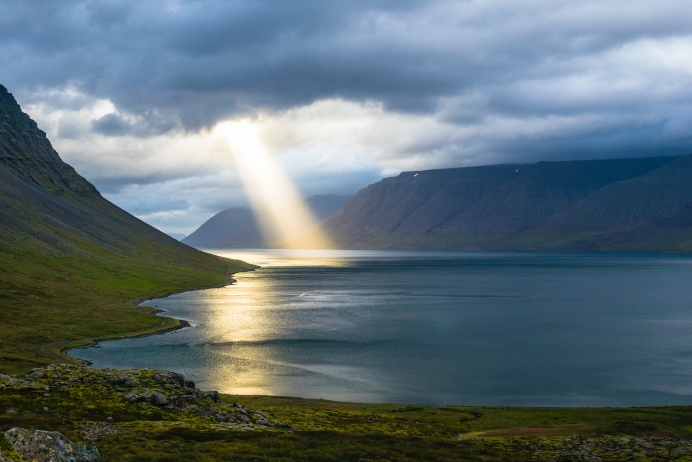 Are future rewards a legitimate reason to engage in prolife ministry?

One of my favorite classes during my Bible College days was entitled “Corinthians and Thessalonians” (or “Cor and Thes” for those in the know). One day my professor taught on a passage which mentions heavenly rewards.

Paul writes in 1 Corinthians 3:12-14: “Now if anyone builds on the foundation with gold, silver, precious stones, wood, hay, straw—each one’s work will become manifest, for the Day will disclose it, because it will be revealed by fire, and the fire will test what sort of work each one has done. If the work that anyone has built on the foundation survives, he will receive a reward.”

He explained that God loves to reward us for good deeds accomplished while we live out our earthly lives—and those rewards last forever.

During the professor’s lecture, one student raised his hand with a question.

“Shouldn’t we do good works for God just because we love Him, rather than for the rewards He gives us?” he asked.

I don’t recall the professor’s response, but I remember thinking hard about that question. Is it wrong to pursue good works for the sake of promised rewards? Is it selfish?

A few years after Bible College, I became a mom. In raising our three sons, I was able to relate to God in a new way. I began to understand the heart of a parent—what grieves us, moves us, or delights us.

I began to see more clearly what God wants in His relationship with us.

Here’s one story of many I can tell to illustrate my point:

When our boys were teens, the church we attended had a large building for which families took turns cleaning. One week, when it was our turn, my husband and I couldn’t make it.

Our sons came to the rescue and thoroughly cleaned the entire building by themselves, without being asked.

We wanted to quickly reward such excellent behavior, so we took the boys on a road trip to a hot spring the next day. The weather was so cold they made ice-sculptures with their hair, which amused us all.

The pleasure we felt that day was a small taste of what our heavenly Father looks forward to when He rewards us for our good works.

Jesus Himself said it is more blessed to give than to receive (Acts 20:35).

So, when we do the kinds of good deeds for which God promises rewards, we can rest assured He is more blessed in the giving than we are in the receiving.

Anyone who has raised children can relate to the joy of bestowing well-earned rewards. We also understand that kids need incentives—as do adults.

God knows our hearts. He knows we need rewards to look forward to after the long, hard labors of this life.

And He counts many moments of obedience we wouldn’t remember.

For years, my husband and I sponsored a child through Compassion International. One evening, I struggled to write a letter to our little girl in Ecuador. I was exhausted, and the letter felt like one more to-do on a lengthy list.

Still, I berated myself for not writing lengthier, more frequent letters. Then I heard a still, small voice:

Do you think I don’t see the effort you put in? Do you think this doesn’t count in my eyes?

The God of all grace surprised me with His gentle reminder. I relaxed, laid my self-imposed burden down, and smiled at the thought of what lay ahead for me.

Our heavenly Father is more than happy to reward us for the effort and investment we put into saving preborn people from being destroyed in the womb.

Tweet This: God is more than happy to reward us for the effort and investment we put into saving preborn people from being destroyed in the womb.

He understands this is often a thankless task—life-affirming work isn’t glamorous, opposition abounds, and the general public is much more likely to appreciate other demonstrations of compassion and justice.

The little ones we defend may never be able to thank us, but God is especially pleased when we protect the most vulnerable people group on the planet.

We tend to forget how strongly God feels about things. He gets angry, He rejoices, He feels jealous. How deeply He grieves when yet another little one is destroyed, and how His heart sings when one is rescued from the slaughter.

Picture the Lord’s smile when He tells you face-to-face, “As you did it to one of the least of these, you did it to Me.” Imagine how eager He is to reward you.

These days, I think my fellow student back in that Bible College classroom was trying too hard to be super-spiritual.

There is nothing wrong with keeping future, eternal rewards in mind as we do this great work. The good deeds you do for those you serve translate into a benefit for yourself and for God.

Now that’s a win, all the way around.