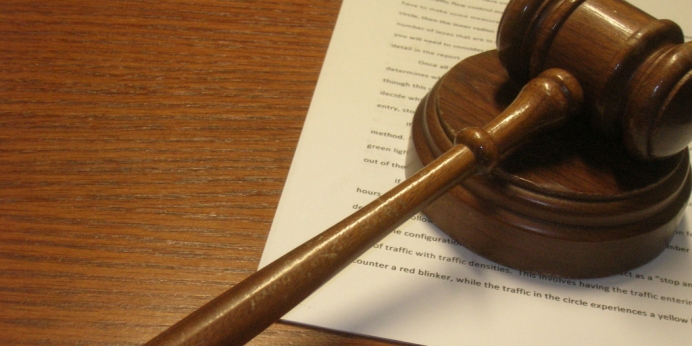 After more than two months of sitting on the state Senate floor, California’s Assembly Bill 775 passed Thursday afternoon with the 24 votes it needed to move along to the desk of Democratic Gov. Jerry Brown.

Referred to as the Reproductive FACT Act by its authors, David Chiu (D-San Francisco) and Autumn Burke (D-Marina Del Ray), the legislation singles out the state’s 150 pro-life pregnancy help locations—including the 73 that offer free ultrasound.

"These centers and medically licensed clinics set the standards for true compassion and support for women," Peggy Hartshorn, Ph.D., President of Heartbeat International, said. "Every woman deserves to have all the information and help she needs to make the healthiest choice for everyone involved in an unexpected pregnancy, and it is outrageous that the state—far from supporting these vital non-profits—is stacking the deck in favor of Big Abortion, even while this gruesome industry is being exposed for the evil it commits against Californian women every day.

This facility is not licensed as a medical facility by the State of California and has no licensed medical provider who provides or directly supervises the provision of services.

In an email to supporters of Marysville-based A Woman’s Friend Pregnancy Resource Clinic—a licensed medical facility—Executive Director Carol Dodds pointed out that the pro-life state senators who spoke against the bill on the floor Thursday offered three different amendments, “each of which would have required the abortion industry to be regulated in the same way that AB 775 would regulate the alternative clinics; all three amendments were tabled by the majority party.”

“Those pro-life senators who spoke clearly and truthfully against the bill… often referenced the recent videos released by the Center for Medical Progress that revealed the abortion industry's harvesting of babies' body parts for profit,” the email from Dodds said. “The comments made by these pro-life senators, and by inference, the videos themselves, were called [by senate Democrats] ‘graphic hysteria’ and ‘fantasy.’” (Emphasis original)

While the timeframe on when Gov. Brown will sign the bill into law has not yet been announced, a coalition headed by Dodds, Cathy Seapy of LivingWell Medical Clinic in Grass Valley and Marie Leatherby of Sacramento Life Center (all three state-licensed medical clinics) are urging the state’s citizens and clergy to sign petitions at www.StopAB775Now.com.