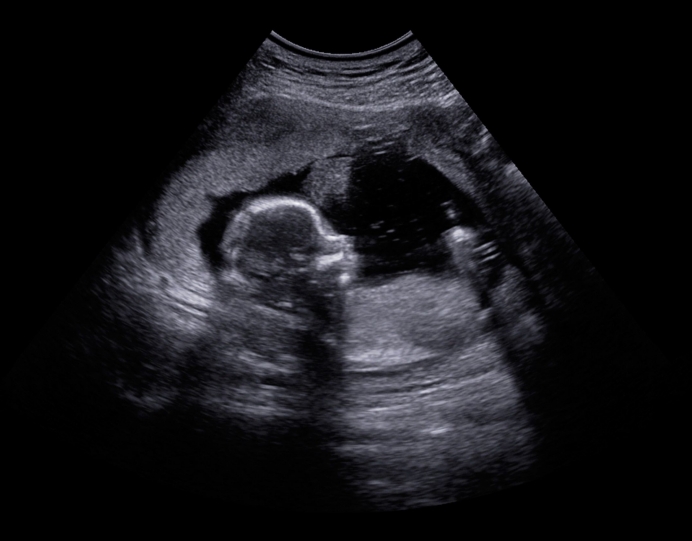 (The Daily Citizen) Prominent abortionist Dr. Daniel Grossman recently released a Twitter thread where he tries to disprove an article written by Senator Ted Cruz and Live Action founder Lila Rose in the National Review. He failed and demonstrates that abortionists still focus on politics and ideology, not on science.

Dr. Grossman is a member of the Bixby Center for Global Reproductive Health, a leading pro-abortion, ethically questionable medical organization out of the University of San Francisco. Earlier this year, The Daily Citizen revealed that one of the members of this organization participated in a study that tested if poisoning and killing a preborn baby makes the abortion process easier.

As an avowed abortionist, Dr. Grossman recently took issue with an op-ed written by Senator Cruz and Lila Rose in a long Twitter thread. His comments show his bias and ignorance.

In one of his first tweets, he refutes the number of deaths the abortion pill has caused, “First, 11 of the 24 deaths were not even associated with abortion—these women died from things like drug overdose or homicide. It’s unfortunate, however not related. All medical procedures have some risk, but medication abortion’s risk is extremely low, especially over 20 years.”

There’s a lot wrong with his statement.

First, the American medical community really has no idea how dangerous the abortion pill is as it refuses to properly investigate its effects. An often-cited study on the safety of the abortion pill is stunningly deficient. Though there was a large contingent of participants that took part, the researchers could not identify the ages of the patients, the gestational age of the children aborted or other crucial factors. It also failed to remove patients that it could not follow up on, concluding, “We assume that if anything had happened that people would get back in touch with Planned Parenthood.”

Tweet This: "The American medical community really has no idea how dangerous the abortion pill is as it refuses to properly investigate its effects"

There’s also the distinct possibility that women have died from the abortion pill, but instead of citing the pill as an important factor in the patient’s demise, the death is labeled as infection, heart attack, hemorrhage or another medical issue that occurred in a hospital setting outside of an abortion clinic. Due to the highly politicized nature of abortion, there’s little incentive to cite it as the primary cause.

Second, why did the patients have drug overdoses and how close were they to the actual abortion? That’s actually incredibly important information. If a woman regretted her decision, could that have contributed to a post-abortion overdose? What about the victims of homicide? Were there warning signs the abortionist missed that could have helped the patient avoid a deadly outcome? Based on his comments, it appears like Dr. Grossman and abortionists do not care what happens to these patients once the abortion has started.

Another problem with Dr. Grossman’s thread is that he highlights the U.K.’s Pills-By-Post program as an example of how the Food and Drug Administration should dispense the abortion pill during the pandemic. Instead of touting the program, he should read the recent reports. Not only are women receiving the pill well into the third trimester, even though the pill is only approved for the first 10 weeks, one mother is under investigation for killing her child and two other women have died.

Later, he mentions that only <1% of those seeking the abortion pill have ectopic pregnancies, so ultrasounds aren’t an important factor when determining a woman’s eligibility for a medical abortion.

This is illogical. The abortion pill can kill a woman with an undiagnosed ectopic pregnancy. So, in order to avoid that possible outcome, shouldn’t every woman seeking the abortion pill be examined to make sure that she doesn’t have this potentially dangerous complication?

Perhaps his most interesting complaint is that the article talks about the humanity of the preborn. He wrote, “Of course the embryo is growing, that’s how pregnancy works, however they’re not fully formed in the first trimester. I’m curious, would you be willing to abolish all restrictions on abortions up to 10 weeks of pregnancy making it completely accessible earlier?”

So, is a human only a human when he or she is fully formed? Should we stop abortions after the baby can survive outside the womb? That’s probably not the point Dr. Grossman is trying to make, but doesn’t that mean we should make abortion illegal after the 21st or 22nd week of pregnancy? The baby is, for all intents and purposes, fully formed and can survive outside the womb with proper medical attention.

His question about the 10th week of pregnancy also makes no sense. At this point, there are no “restrictions” on women seeking abortion early in pregnancy. Any woman in this country can go to any abortion clinic and get the procedure at this gestational age.

What he’s talking about aren’t “restrictions” but regulations, like requiring a woman to see an ultrasound or waiting periods. These opportunities are there to allow a woman to fully evaluate her decision. It’s likely, that in his world, no restrictions means that the abortion pill could be handed out like candy, a dangerous proposition indeed.

This thread isn’t about disputing the facts but pushing pro-abortion propaganda. If Dr. Grossman and other abortionists really cared about the health and safety of women, they would be more than willing to participate in real studies that determine the immediate health side effects and long-term emotional and mental welfare of women who take the abortion pill.

Editor's note: This article was published in Focus on the Family's The Daily Citizen and is reprinted with permission. Heartbeat International manages the Abortion Pill Rescue Network and Pregnancy Help News.