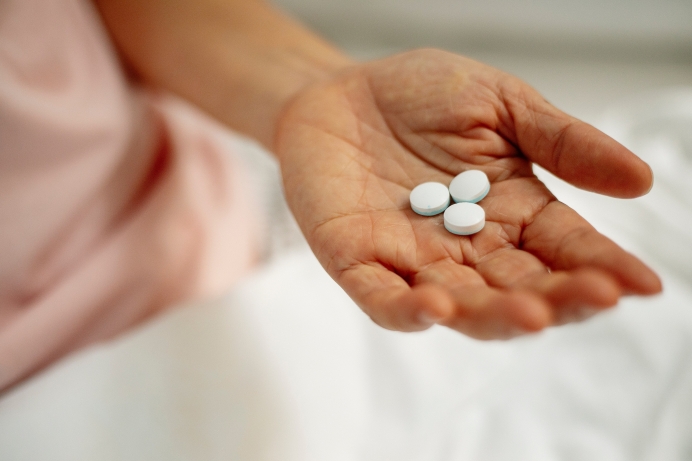 Editor’s note: This is an update of a post from Louisiana Right to Life that was distributed Monday. On Tuesday, the House agreed to changes made by the Senate to the Abortion Pill Reversal Disclosure Act, HB 578, authored by Rep. Beryl Amedee (R-Houma) and carried by Sen. Beth Mizell (R-Franklinton). The vote was 69—25. HB 578 now heads to Gov. John Bel Edwards. As Louisiana Right to Life explained, on Monday the Senate also passed four other bills they support. This article was published by the National Right to Life Committee and is reprinted with permission. Heartbeat International manages the Abortion Pill Rescue Network and Pregnancy Help News.

(NRLC) As amended, HB 578 informs women who have taken the first pill in a chemical abortion that, if they regret their decision, there may be options available to sustain their pregnancy and they should contact their physician

immediately. Sen. Mizell’s Senate floor amendment also removed a committee amendment that would have rendered the bill ineffective. The bill now heads to the House of Representatives for concurrence before being sent to the Governor’s desk.

Following passage of the bill, Mizell said, “I led the Abortion Pill Reversal Disclosure Act on the Senate floor because I want women who regret their abortion to check with their doctor to see if they can save their baby. Every life is precious, and I want to help every woman get the life-saving information they need.”

Louisiana Right to Life Executive Director Benjamin Clapper added: “I applaud the Louisiana Senate for its strong pro-life stand today, especially for voting for the Abortion Pill Reversal Disclosure Act. Sen. Beth Mizell was a true pro-life champion as she led the bill on the Senate floor. We now encourage Gov. John Bel Edwards to sign HB 578 into law and give women who regret their abortion a glimmer of hope to save their baby.”

Tweet This: "Every life is precious, & I want to help every woman get the life-saving information they need" LA Sen. Beth Mizell on APR informed consent

For more information and updates on all bills supported this session by Louisiana Right to Life, click here.