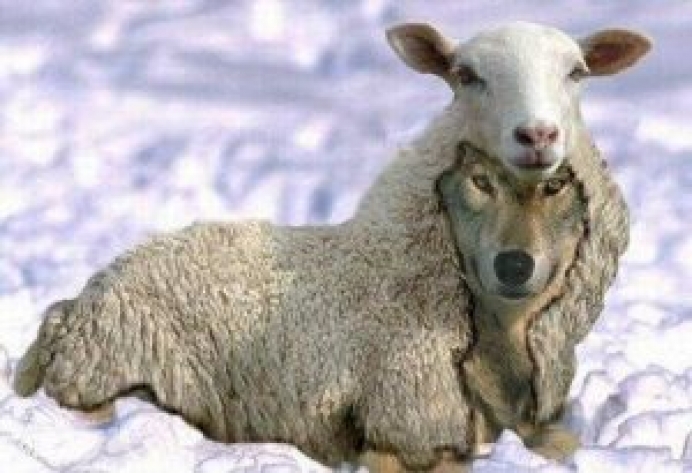 Abortion is not compatible with Christianity

(Life Issues Institute) Could this be a new and desperately needed trend?

Lately, some high-profile politicians have claimed the religious high ground while supporting unrestricted abortion throughout pregnancy, and with your tax dollars.

The good news is their claims have not gone unanswered!

The Rev. Raphael Warnock, a senior pastor at Ebenezer Baptist Church in Atlanta is also a candidate in the Georgia Senate runoff election. He refers to himself as a “pro-choice pastor” who will always “fight for reproductive justice.” Meaning he publicly supports unrestricted abortion, funded with tax dollars.

Black pastors across the country felt his pro-abortion position couldn’t go unchallenged and composed a letter to Rev. Warnock setting the record straight regarding Christianity and abortion. To date, 28 individuals have signed onto the letter.

The group was cordial but firm, saying his statements “represent grave errors of judgment and a lapse in pastoral responsibility.” They further called his stated position as “a scandal to the faith and to the Black community. Abortion is fundamentally in conflict with the plain reading of the Bible.” They also put the candidate on notice: “Killing an innocent human life has nothing to do either with reproduction or with justice.”

It was particularly disturbing to them that this Black pastor would be a mouthpiece and an advocate for the pro-abortion movement when it has been “characterized by racism and white supremacy since its inception.”

Former NFL coach Tony Dungy also took issue with Rev. Warnock by Tweeting, “Rev [Warnock] may be a pastor. My question would be ‘Is he a Christian?’ That is, does he follow the teachings of Jesus and does he believe that the Bible is the absolute word of God?”

Both the group of pastors and Coach Dungy have a high-powered source behind their declarations that abortion is not compatible with Christianity. They cited Psalm 139 which reads, “For you created my inmost being; you knit me together in my mother’s womb. I praise you because I am fearfully and wonderfully made.”

Actually, Scripture is fertile ground for documenting the value of unborn babies and God’s will for their lives while in utero.

A Catholic politician has also come under recent fire for exhibiting spiritual gymnastics in an attempt to justify an extreme pro-abortion position.

Cardinal Raymond Burke stated that Joe Biden “is not a Catholic in good standing and he should not approach to receive Holy Communion.” Burke added, “This is not a political statement…a Catholic may not support abortion in any shape or form…” To emphasize, Burke declared that abortion is “absolutely not acceptable. It never has been, it never will be.”

Tweet This: Abortion is “absolutely not acceptable. It never has been, it never will be.”

We hope and pray that this is just the tip of the iceberg, that scores of clergy will take a bold stand for biblical truth and call out politicians who claim to be Christian, but are instead wolves in sheep’s clothing.

There is nothing Christian about abortion.