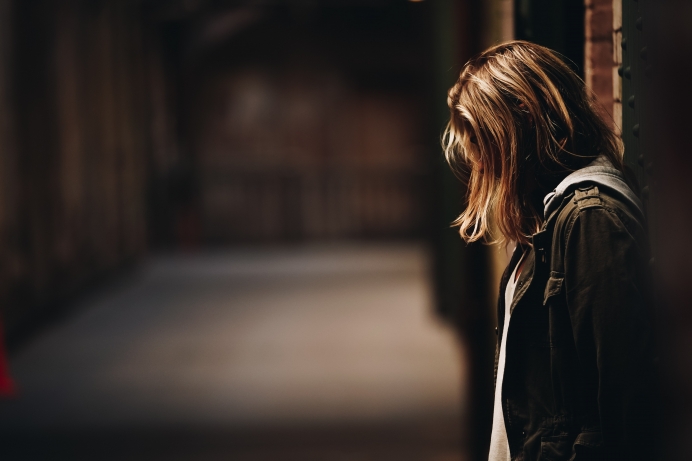 (AfterAbortion.org) Induced abortion or miscarriage of a first pregnancy increases the risk of postpartum mental health problems by 10 to 35 percent, according to a new study of of over 1.9 million women. The risk of postpartum psychiatric care requiring hospitalization is increased by 83 percent.

The study examined the medical claim records from all the (U.S.) states [that] provided Medicaid funding for elective abortions between 1999 and 2012. Similar studies of Medicaid records have shown that abortion increases the risk of mental health problems, sleep disorders, and premature deaths. But this was the first peer reviewed study to look specifically at mental health effects within the postpartum period, defined as the first six months following a delivery, among American women.

According to the study’s lead author, the Elliot Institute‘s David Reardon, self-reports of women combined with the clinical experience of counselors have previously indicated that unresolved grief over a prior pregnancy loss[] can be triggered by subsequent births.

“For at least some women, the joy of a newborn child arouses memories and feelings of grief, and even self-blame, for previously lost pregnancies,” said Reardon. “These new findings show that this phenomenon occurs frequently enough to show up in statistically validated analyses of large populations.”

Interactions with prior mental health

Since literally every large scale study of the abortion and mental health link has revealed higher rates of mental illness among women, abortion advocates make this argument frequently.

Therefore, the higher rates of mental illness following abortion may just be continuation of the same mental illnesses which predate women’s abortions.

“Pregnancy loss is its own independent risk factor,” said Reardon. “But there are also interactions between prior mental health and pregnancy loss. And the timing of the first occurrence of mental health problems is also important.”

This interaction between pregnancy loss and prior mental health underscores the importance of looking at causality in a broader way, says Reardon.

“There is no question about the fact that abortion can aggravate pre-existing mental illness. But there are also women who report that the abortion marked the onset of problems that did not previously exist. Our data confirms that both pathways are are true.”

Tweet This: There's no question abortion can aggravate pre-existing mental illness, but women also report that abortion marked the onset of problems.

Editor's note: This article was published by AfterAbortion.org, which is managed by the Elliot Institute, PO Box 7348, Springfield, IL 62791-7348, and is reprinted with permission. Additional information is posted at www.AfterAbortion.org.