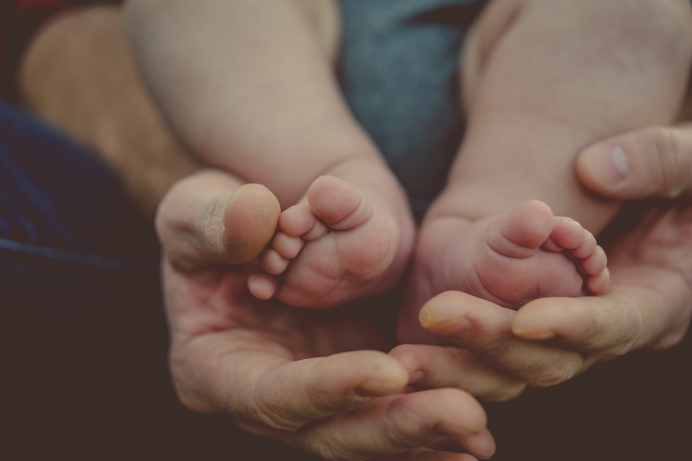 A Record 28,000 Women Reached Out for Help to Option Line This March. Here’s One of their Stories.

For the second time in the past three months, Option Line—a 24-7 pregnancy helpline operated by Heartbeat International—is celebrating a high-water mark, having reached 28,414 women with life-affirming help in the month of March.

Far outpacing the previous single-month record of 24,000, set in 2008, over half the women and men who reached out to Option Line during March did so over the phone, connecting with a professionally trained consultant in real time.

In January, Option Line’s 23,660 contacts marked the highest single-month total since 2008 and what was then the second-busiest month in the helpline’s 14-year history.

While virtually everyone who contacts Option Line is encouraged to contact a specific pregnancy help center, medical clinic or nonprofit adoption agency near them, Option Line consultants were able to directly schedule appointments at local centers for over 300 women throughout the month.

“We celebrate each of those women and men who contact us for help” Nafisa Shamsher, Option Line’s director, said. “We have every confidence that they’ll be in the best position to make a true choice with the support Option Line and pregnancy help organizations in their own communities.”

One woman, “Sarah,” was in hysterics when she called Option Line’s toll free number (1-800-712-HELP) for help during her unexpected pregnancy in March. Sarah already has a son, and she’s recovering from drug addiction.

Though she’s remained sober since she was pregnant with her first son, the new pregnancy threw Sarah into a panic. By the time she called Option Line, she felt that abortion was her only option—particularly since she’s unemployed and having trouble making ends meet as it is.

On the phone, the Option Line consultant listened as Sarah said, between sobs, that she didn’t have the strength to go through another pregnancy. The Option Line consultant then reminded Sarah of all that she’d been through, pointing out that she’d already shown so much courage, and assuring her she was strong enough to overcome this new challenge and welcome a new child into the world.

Finally, the Option Line consultant referred Sarah to a local pregnancy center, where she was able to find the information, help and support she needed.

“An unexpected pregnancy is such a vulnerable, sensitive time in a young woman’s life,” Shamsher said. “What most women need, and what Option Line offers, is another person to help them sort through their thoughts to make a safe, healthy decision.”

Overall, more than 2.6 million women and men have contacted Option Line since 2003, while OptionLine.org has attracted upwards of 4 million visitors during that same timeframe.

Option Line is the first and only fully staffed 24-7 helpline in the U.S., and answers an average of 650 direct contacts each day.