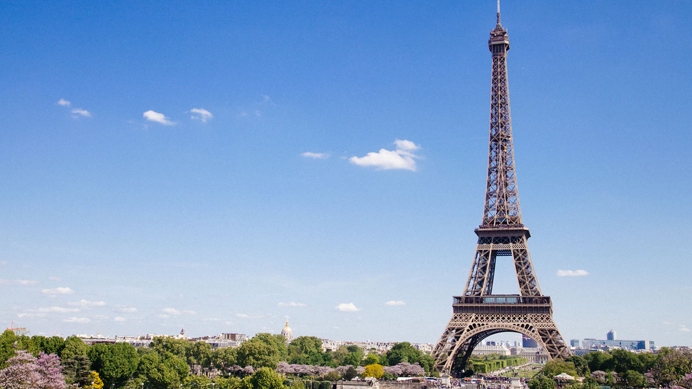 When French President Emmanuel Macron made an undeniably sexist remark about motherhood last week, heads turned and mothers spoke up.

In a speech about women and fertility in Africa at a New York City summit, Macron said, "I always say: 'Please, present me a perfectly educated lady who has decided to have seven, eight, nine children.’"

In response, thousands of Tweets using the hashtag “#PostcardsForMacron” proliferated across the internet, presenting the faces of countless “perfectly educated” and accomplished women who disprove Macron’s paternalistic perspective. 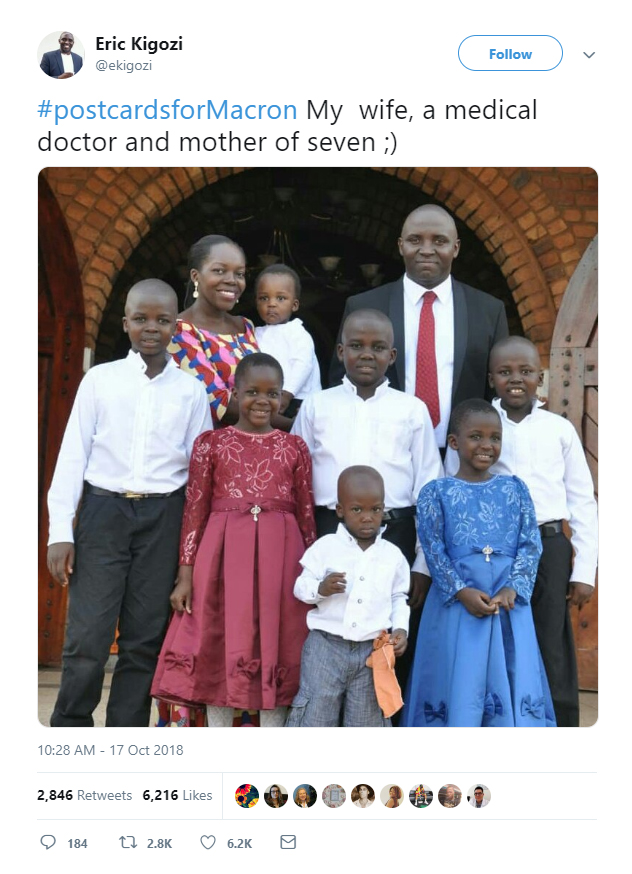 But unfortunately, the French government’s general distaste for procreation and human life is nothing new or surprising.

Tweet This: Unfortunately, the French government’s general distaste for procreation and human life is nothing new or surprising. #PostcardsForMacron

The segment, which covered the June Supreme Court ruling in NIFLA v. Becerra, contrasted the work of pregnancy centers with California’s supposed “forward-thinking” reputation, dismissing the health risks associated with abortion and orchestrating a small, non-explosive undercover investigation of one California center.

To the station’s credit, the story also featured the testimony of one 19-year-old mother who chose life after learning how an abortion is performed at the Foothills Pregnancy Resource Center in Duarte, California. Her toddler son even made an appearance in the broadcast.

As encouraging as that 30-second clip was, the station’s otherwise skewed reporting is set against the backdrop of a French culture which protects the abortion industry rather than women in need of help.

A Far Cry from “Rare”

In 1976, the French National Assembly legalized abortion through 12 weeks of pregnancy, deeming the lethal practice a woman’s right. By 2013, that “right” would expand so far as to become 100 percent taxpayer-funded.

Not only that, last year, the French National Assembly passed a law essentially criminalizing pro-life speech, banning pro-life websites which offer alternatives to abortion without making clear they are pro-life. Pregnancy help centers fell right in the line of fire.

The oppressive law, which came with a maximum two-year prison sentence and a $30,000 fine, was approved not long after a French court banned a pro-life television ad featuring smiling children with Down syndrome. The reasoning the court gave was that the ad was “inappropriate” and “likely to disturb women” who had abortions.

In France, an estimated 96 percent of children with Down syndrome are aborted—an awful statistic resembling similar eugenic trends in other European countries and around the world.

According to Le Planning Familial, the French branch of the International Planned Parenthood Federation, about 211,900 abortions were carried out in France in 2016.

That’s a far cry from what was promised by the bill’s architect, Simone Veil, more than 40 years ago.

“I say this with total conviction: Abortion should stay an exception, the last resort for desperate situations,” Veil said. “How, you may ask, can we tolerate it without its losing the character of an exception—without it seeming as though society encourages it? I will share a conviction of women, and I apologize for doing it in front of this assembly comprised almost exclusively of men: No woman resorts to abortion lightheartedly.”

Although utterly pro-choice, Veil’s quote reveals that even in a society where abortion is legal, women would desire life-affirming alternatives to the horrendous practice.

An In-Depth History of Life and Hope

Rather than perpetuating the myth that such centers are suddenly “popping up” across California, France 24 should have explored the heartening 50-year history of pregnancy help centers in America.

Last month, an 80-page report, “A Half Century of Hope, A Legacy of Life and Love: Pregnancy Center Service Report, Third Edition,” presented key findings from 2,600 U.S. pregnancy help centers affiliated with one or more of the three major national networks—Care Net, Heartbeat International, and NIFLA—as well as other parent pregnancy center organizations.

Chief among those findings is that pregnancy centers served nearly 2 million people in the United States with free services in 2017—an estimated community cost savings of at least $161 million.

Over the last decade, pregnancy help medical clinics offering ultrasound more than doubled, from approximately 700 centers in 2008 to 1,944 in 2017. Today, more than 7 in 10 centers provide ultrasound.

With the growth of ultrasound, the demand for medical professionals at pregnancy centers has increased.

Registered nurses and medical sonographers contributed over 400,000 hours to pregnancy centers, and a total of 67,400 volunteers—7,500 of which were medical—gave their time to centers in 2017.

With the thousands of volunteers, staff, and medical professionals serving millions of people all across the U.S.—and even more in Europe, Africa, and around the world—you could say pregnancy centers have a few million postcards to send to France themselves.