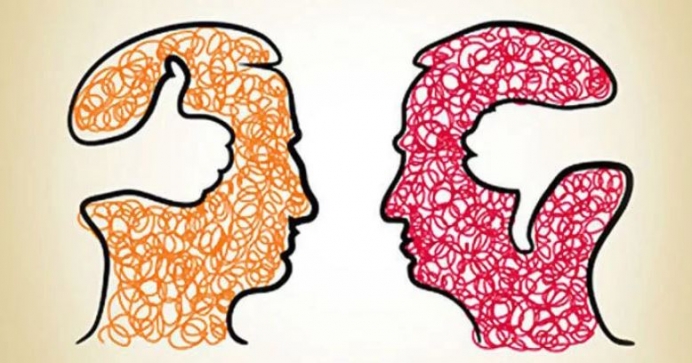 4 Ways to Spot Abortion Bias in Your News Feed

It has been oft said that “you know a politician is lying when their lips are moving.”

Nowadays, the adage is applicable to most “neutral” media outlets; at least when it comes to their abortion bias. (See samples here, here and here.)

Here are 4 easy ways to spot abortion bias in your news feed.

First, the terms used to describe either side. Major media outlets have “style guides” (think APA and Chicago) that guide their editors to use “anti-abortion” and “abortion rights” versus “pro-life” and “pro-choice.”

Just this past May, NPR released an article on their style guides that, along with refusing to use the term “abortion clinics," also now refuse “partial-birth abortion” even though it is the exact term the Supreme Court used in Gonzalez v. Carhart.

Tweet This: Major media outlets have “style guides” (think @AP and @ChicagoManual) that guide their editors to use “anti-abortion” versus #prolife.”

Another readily identifiable bias is in the sources of information cited. The most likely of these is the Guttmacher Institute, positioned as some neutral observer of the cultural dynamics such as abortion and abortion laws. Such references universally fail to disclose that the outlet is so beholding to the abortion industry that it is named after Alan Guttmacher, an early president of Planned Parenthood and a Vice President of the American Eugenics Society (this last fact is carefully scrubbed from recent bios).

While major media outlets hold the Guttmacher Institute out as an authoritative voice on the matters of abortion and birth control, their own website reflects their political lobbying for “reproductive rights” and “access” (read that “paid for by tax-payers”) to abortion and birth control. When sites couple Guttmacher’s research with solely pro-abortion organizations like NARAL, it is a good indication that the article is politically motivated.

Unfortunately, even citing ACOG and AMA is evidence of abortion bias as both for-profit entities publicly support abortion.

And then there’s the balance of the people who are quoted. Most often, anyone quoted as a credentialed authority — specifically medical professionals — will likely be a doctor connected to the abortion industry.

It is common for articles to quote several credentialed individuals who themselves are espousing their own abortion bias. The reader is intentionally led to infer that all professionals have this same perspective.

The last one is perhaps the least obvious of the four. Journalists (or those that pretend to be) are very quick to ascribe “religious” motivations to pro-life doctors. Or when speaking of pregnancy help centers, they will be ascribed the motivation of persuading against abortion.

What they then fail to do is identify either profiteering of the abortion providers (Planned Parenthood, for instance, recent annual profits exceeded $220,000,000) or the naked ideology of abortion on demand.

Benjamin Haydon, an 18th-century British artist wisely said, “Fortunately for serious minds, a bias recognized is a bias sterilized.” When reading through any news article on abortion, be a “serious mind” and you’ll recognize the bias and sterilize it as well.