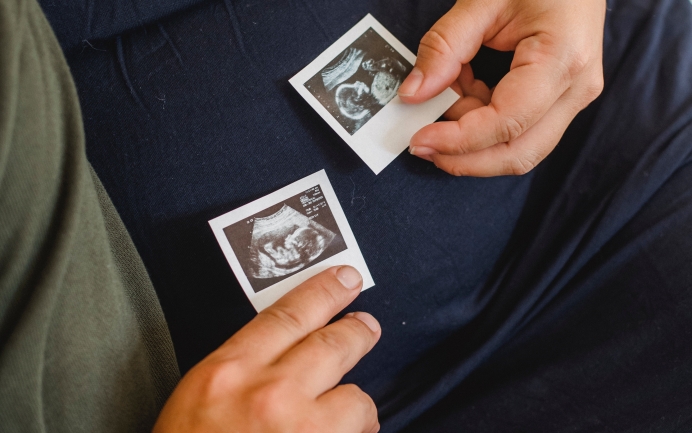 When human life begins is not a matter of ‘belief’

(NRLC) President Joe Biden made an irrational statement the other day about when human life begins, saying at a press conference:

I respect those who believe life begins at the moment of conception. I don’t agree, but I respect that. I’m not going to impose that on people.

Except this is not a question of “belief,” but one of biological fact. It’s a question about which science–rather than politics or ideology–has long known the answer. Indeed, embryology text books are clear on that point. For example (my emphasis):

Human development is a continuous process that begins when an oocyte (ovum) from a female is fertilized by a sperm (or spermatozoon) from a male. (p. 2); … but the embryo begins to develop as soon as the oocyte is fertilized. (p. 2); … Human development begins at fertilization, the process during which a male gamete or sperm … unites with a female gamete or oocyte … to form a single cell. This highly specialized, titipotent cell marks the beginning of each of us as a unique individual.

Here’s another useful quote from another embryology textbook:

Although life is a continuous process, fertilization…is a critical  landmark because, under ordinary circumstances, a new, genetically distinct human organism is formed...

“A genetically distinct organism” is a technical way of saying that “a human life begins at conception” (when that organism is a member of the species Homo sapiens).

Tweet This: The scientific fact that life begins at conception is not a question of “belief,” but one of biological fact.

What the heck, one more:

“Zygote. This cell results from the union of an oocyte and a sperm during fertilization. A zygote is the beginning of a new human being.

In other words, Joe Biden’s life began when he came into being after conception as a one-celled human being–whether he “believes” it or not.

Besides, at what other point could a new human life begin? …

Life can’t begin when the mother decides that she wants the gestating child. Because that is not a biological event. And it can’t be at birth, because a fetus is clearly alive before that, and so asserting transforms the biological question into one of geography, i.e., where the baby happens to be at the moment.

The scientific fact that life begins at conception doesn’t settle the moral question of abortion. But proper moral analysis about such issues must begin with the best understanding of the scientific facts that apply thereto. Otherwise, we are left with nothing but feelings, irrationality, and naked ideological assertions–which make actual debate impossible.

But of course, that is the point of Biden’s statement.

Editor’s note: Wesley J. Smith's columns appear at National Review Online. This article was published by National Right to Life Committee and is reprinted with permission.