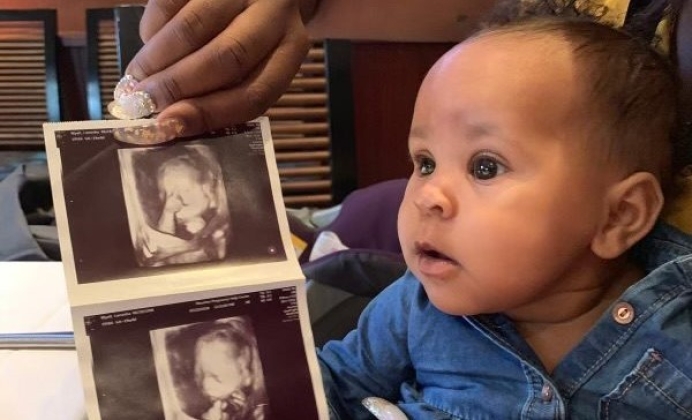 Billy Graham’s legacy continues to live on in various forms. One of those is Decision, a magazine designed to communicate the Word, share biblical issues, and extend Graham’s legacy in more than 75 countries. And it recently shared an important story about pregnancy help in Texas.

Serving those in need can come at price.

“We’ve been shot at, our windows have been shot out, there was a robbery across the street and bullets came through the wall,” Johnson states in the article. “But we’re trusting God to send us as missionaries into a community that needs to hear the truth about Jesus Christ and the truth about how God created human beings in His image. How precious the life inside them is.”

Speaking to Pregnancy Help News, Johnson said she decided to open her pregnancy centers near Houston abortion facilities. It was important to be close to where vulnerable women were headed.

She also spoke about learning the truth on how abortion clinics target African Americans.

“Do you know that I have been approached many times by medical researchers asking to use the women we serve to test new and experimental birth control?” she asked.

Johnson revealed that the researchers have said things like: “You have the women. They need it. It will be free!”

Her answer to them: “Absolutely not!”

“Over 60 years of free birth control available to minority women, and we, as a community, have grown worse,” she told Pregnancy Help News. “If birth control was the answer, why are minority communities plagued with poverty, fatherlessness, and despair and more Black babies are aborted than born in some larger inner cities?”

Readers of the article also encounter another truth.

When abortion-minded women see their unborn children moving around through an ultrasound, they often choose life.

The Decision piece expands past Houston and details another Texas center, Hope Women’s Center in McKinney, that experienced a true miracle by coming back stronger after the destructive February 2021 ice storm ravaged the site.

Evidence of the Lord’s grace doesn’t stop there and is illustrated through what was highlighted next in the article.

A woman served by the Hope Women’s Center, originally open to the idea of aborting her twins, had her prayers answered when the donation of an SUV made the impossibility of transportation possible for this woman … who ultimately chose life.

Abortion-vulnerable women and others in need can get assistance and support through the centers; click HERE for Houston Pregnancy Help Centers’ contact information, and HERE for Hope Women’s Center. Assistance is available 24/7 via Heartbeat International’s Option Line, click HERE for the contact center’s website, call 1-800-712-4357 or text 1-800-712-4357.