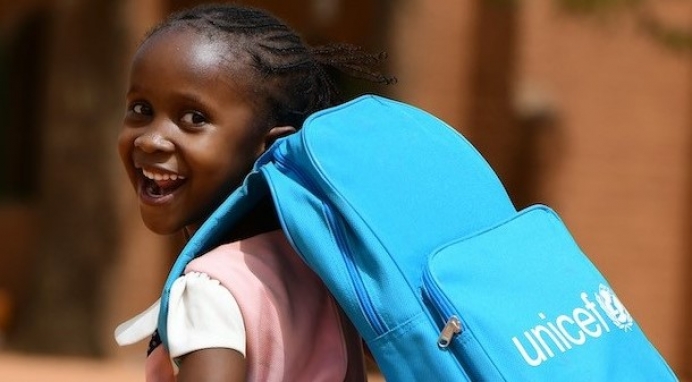 NEW YORK, (C-Fam) The UN agency for children is asking for a mandate to promote abortion, contraception, and LGBT rights from UN member states.

The draft strategic plan of the UN agency for children, or UNICEF, includes the promotion of “sexual and reproductive health and rights,” a term widely recognized as including abortion and LGBT rights, as well as “comprehensive sexuality education.”

These controversial terms have been repeatedly rejected by UN member states and previous UNICEF strategic plans did not include them.

It was included in the draft strategic plan by UNICEF officials and staff even though the term has been rejected repeatedly by UN member states in the General Assembly and even at the World Health Assembly.

The strategic plan will be accompanied by a Gender Action Plan for the same period, which goes beyond proposing contraception and abortion for children. It expressly targets parental consent laws in countries around the world. It labels “restrictive age-of-consent policies that discourage adolescents from seeking sexual and reproductive health services” as the result of discriminatory “gender bias.” The Gender Action Plan also includes a focus on “sexual orientation and gender identity.”

It is not the first time UNICEF staff and officials have courted controversy by promoting abortion or LGBT issues. In 1996, the Holy See withdrew funding from the agency after the agency failed to reassure the Holy See that agency staff would not promote abortion. In recent years there has been a rapprochement between UNICEF and the Holy See even though doubts about the agency’s clash with Catholic teaching remain.

UNICEF is also embroiled in the middle of a scandal involving the promotion of pornography use for children. It published a report earlier this year inviting countries to consider ratings for pornography that would designate sexually explicit materials appropriate for children.

UNICEF is one of the first UN agencies, founded in 1946 to help address the dire needs of millions of orphans and refugees following the Second World War.

The strategic plan, which will guide the agency’s work for the next four years, will be debated next week by UNICEF’s executive board, which is made up of 36 countries selected from each regional group, and is scheduled to be adopted in September by the board. The agency’s budget is over $5 billion annually.

UNICEF’s strategic plan is just one of several strategic plans that UN agencies are finalizing this summer, including the strategic plans for the UN population fund and the UN agency for women include the controversial term “sexual and reproductive health and rights.”