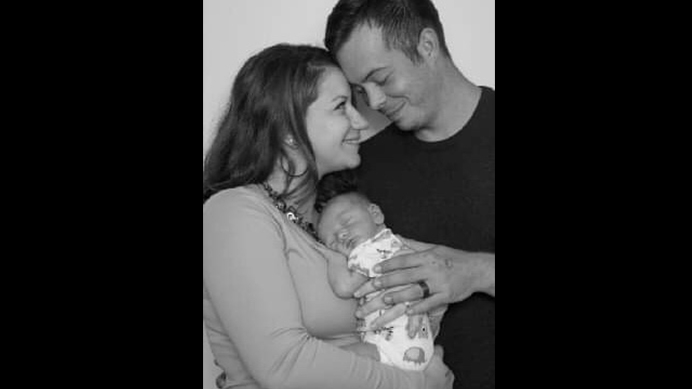 Two Babies Born in Wake of Hurricane Florence, Thanks to Support of North Carolina Pregnancy Center

When she did, she was met with a leaky ceiling, flooded closets, and a damaged boardroom.

But despite the less-than-stellar state in which she found the center, she says a number of silver linings came out of the storm, as well.

Two of them were a couple of babies born to clients in the wake of the hurricane’s devastation.

One client, “Jasmine,” had come to Onslow Pregnancy Resource Center, abortion-minded some months ago. But by the time she’d seen an ultrasound image of her child and left the center, she had decided she would keep her baby who was due in September. With the help of counseling sessions and the center’s Earn While You Learn program—a set of parenting classes that allows clients to earn baby items—Jasmine was given the support she needed to work through what was still a challenging time for her.

“She didn’t have any family support here or anything,” Holland said. “She started coming to us, and she was coming very regularly—every week—to see us. We really helped her through that difficult time."

After the storm passed and Holland had finally returned to the office, she was at work rescheduling appointments with clients when she called Jasmine.

As it happened, Jasmine was actually in an out-of-state hospital, having delivered her baby the day before, right after being evacuated from Florence’s disaster path.

"She sounded very happy and was doing really good,” Holland said. “It was just such a blessing to hear her on the phone that day. She just sounded so good, so happy."

Another client, Caroline, had delivered her baby as well.

Caroline and her boyfriend Will were homeless, without a car, without driver’s licenses, and stuck in addiction when they came to Onslow Pregnancy Resource Center in January 2018. They had two bags of clothes to their name and were expecting a baby at the end of the summer.

With the help of a pregnancy center client advocate and the support of their church family, the couple developed a plan to prepare for their baby and restore their own wellbeing.

At Onslow Pregnancy Resource Center, they had their first ultrasound.

"When I saw my baby, I knew I could do it,” Caroline said. “We were so excited even though we had a long way to go.”

Caroline and Will took advantage of every opportunity they could to build a new life for their family.

Not only did the center provide community referrals to other local resources, they also offered educational programs that would prepare them for parenthood. The couple enrolled in the center’s Earn While You Learn program and Will enrolled in the “24/7 Dad” program, the center’s fatherhood initiative.

The couple even got married.

Their son Christopher was born just as the storm passed, a seemingly perfect metaphor for both their and Jasmine’s stories.

Tweet This: Caroline and Will's son Christopher was born just as the storm passed, a seemingly perfect metaphor. 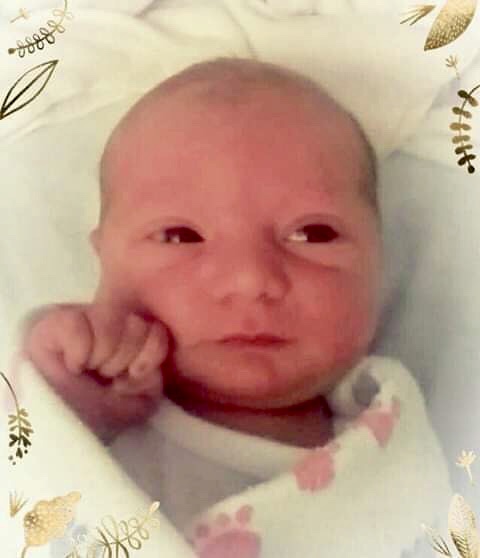 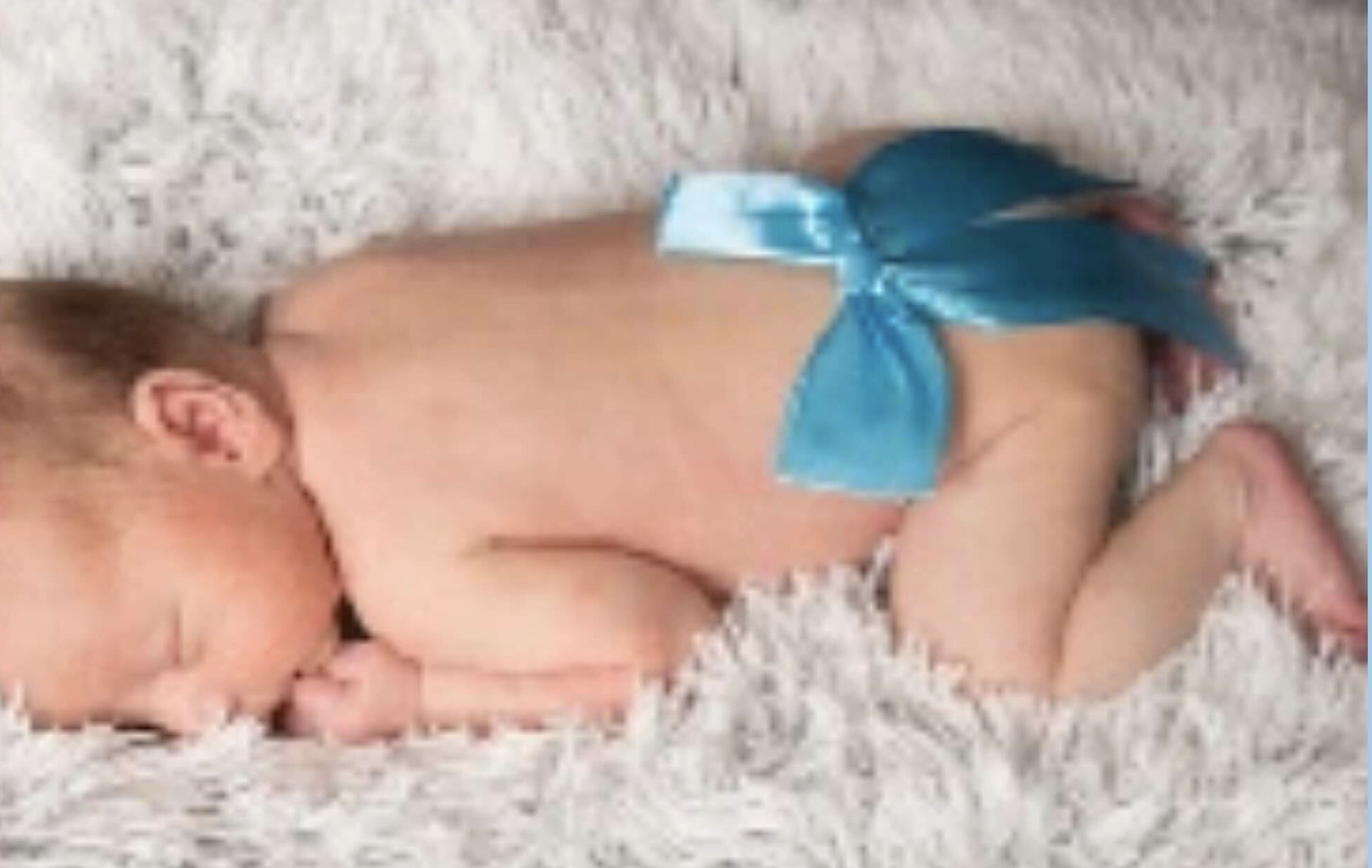 Set in a military community near the Camp LeJeune Marine Corps base, Onslow Pregnancy Resource Center has served over 350 new clients weathering similar spiritual storms in 2018.

After Florence wreaked havoc on the community, Holland pushed to get the center back in working order so as to serve such clients once more.

Holland called volunteers from her church to help get water out of the ceiling insulation. A man came in to tarp the roof, and Holland worked on cleaning the carpet. There were no mold or mildew issues, and most of the damage was in the back of the building near the boardroom, allowing the center to reopen and serve clients just over a week after the storm hit.

“All damage in this kind of storm is not physical, however,” said Bobbie Meyer, state director of the Carolina Pregnancy Care Fellowship. “Communities have been devastated. Churches and individuals have been giving generously to immediate needs of their friends and neighbors. That will affect the ability of many to give as usual to their local pregnancy center in coming months.”

Indeed, following the destruction and chaos of Florence, Onslow Pregnancy Resource Center decided to postpone its November 1 banquet to the spring. In the meantime, the center is reaching out to donors to help get them through the next six months.

“Normally our banquet is our biggest fundraiser of the year, so it’s a little challenging there. We had to switch gears really quick,” Holland said.

In spite of their challenges, the Onslow Pregnancy Resource Center is in a unique position to serve the community. Families are financially burdened by the costs of evacuation and repairs, and many families lost their homes. The entire community lost electricity for a few days, including refrigeration and the ability to store food.

Not only that, within the first two days of the center’s reopening, they had nine pregnancy tests and ten ultrasound appointments.

“We were really grateful to help with some supplies there for the moms and babies,” Holland said. “It’s definitely a reminder that our community needs us.”

Heartbeat International—a network of more than 2,600 local pregnancy help centers throughout the world—accepts donations to pregnancy centers affected by catastrophes like Hurricane Florence through its HALO Fund. To make a gift today, click here.