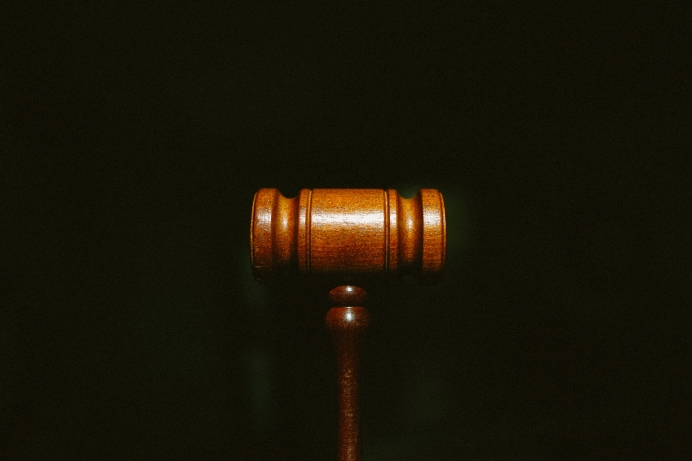 (Live Action) In June, a federal appeals court [struck down] a Kentucky law that would have made D&E dismemberment abortions illegal in the state. At the time, Kentucky Attorney General Daniel Cameron said the state was “disappointed with the court’s ruling and will take any steps necessary to continue defending the law, which protects the unborn from a gruesome procedure.

Now, Cameron has appealed the law to the U.S. Supreme Court, and a group of attorneys general from 20 states has joined in the efforts to defend House Bill 454, which was passed in 2018 and signed into law by former Governor Matt Bevin.

Tweet This: A group of attorneys general from 20 U.S. states has joined the effort to defend House Bill 454, Kentucky’s D&E abortion ban.

A D&E abortion is often referred to as “dismemberment” abortion because the process involves an abortionist using instruments to grasp and tear the limbs from the torso of a living preborn child, and then crushing its skull, removing the body parts from the woman’s uterus. During this procedure, as was horrifyingly admitted by former Planned Parenthood Federation of America medical director Dr. Deborah Nucatola, specific body parts may be harvested for fetal tissue procurement companies which in turn sell the parts to medical researchers.

The new brief argues the lower court’s ruling to allow Cameron to defend the law “allowed the unilateral capitulation of a single unelected official to be the final word on whether a duly enacted law of Kentucky would be invalidated (and thus de facto repealed)…even though another Kentucky official—its Attorney General, who has unquestioned authority to represent Kentucky in federal court—sought to defend the constitutionality of the statute on the merits.”