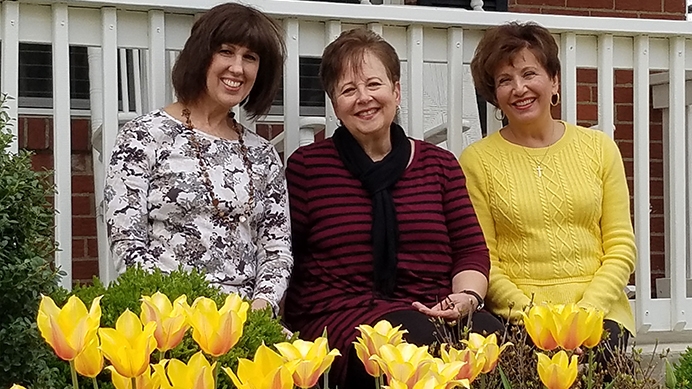 This Is Empowerment: Maternity Home Helps Moms Up to Four Years After Giving Birth

In the nearly 40 years that Joan Smith has been involved in pro-life work, she has seen many changes in the lives of the women she’s served.

Founder and director of Lifehouse Maternity Home in Louisville, Kentucky, Smith has served women in various ways, including as a labor and delivery nurse and as founder and director of two other non-profits: St. Elizabeth’s Regional Maternity Home and Noah’s Ark Children’s Village, both in Indiana. Lifehouse differs from the other organizations in several ways, but primarily because of the long-term housing program it offers.

“Women can stay with us for up to four years,” Smith said. “They need more than a ‘quick fix.’ You can walk them through the pregnancy, and they can have their baby, but that’s the beginning of a whole new issue, a whole new set of problems. Whether they are going to parent that baby or make an adoption plan, these women generally need a huge amount of support for a long period of time.”

Long-term help like theirs is rare, Smith said. She admits the expense is great but says the final outcomes are worth the cost and the effort to raise those funds.

Empowering women to be self-sufficient happens in a variety of ways, including education, employment, spiritual development, budgeting and saving money, and contributing to positive causes. All of this takes commitment from the residents. Additionally, the women must follow house rules, a requirement which turns many potential residents away.

“For every 41 calls we get, only one usually comes in,” Smith said. “They don’t want the rules. But, if they need us and choose to follow the rules, we’re here.”

Many of the residents find Lifehouse online, and some come from out-of-state. A mother-to-be begins the program in a six-bedroom home, where, within a month of settling in, she shares cooking and cleaning duties with other residents. After the baby’s birth, the young mom transitions to more independent living, but still resides on the Lifehouse campus. Here she takes care of her child, cooks and cleans, and is expected to work or attend college. All women participate in prayer before meals and in Bible studies, and they are expected to go to church. While working, a woman is expected to save 50 percent of her income, donate ten percent to her charity of choice, and give another ten percent to Lifehouse. 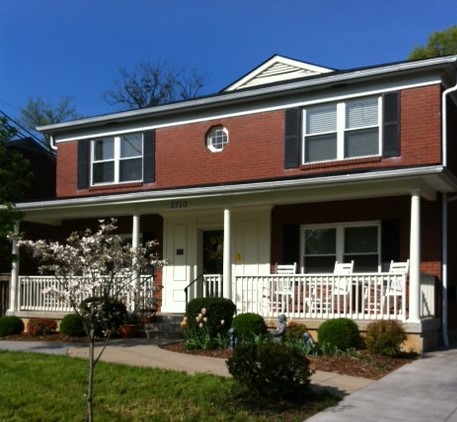 “Our methods and expectations are transformational, for we are looking at these women holistically,” Smith said. “If you take care of the mother physically, spiritually, emotionally, and intellectually, the baby is going along for the ride.”

With counselors and house mothers on staff, the long-term care, consistency, and support which Lifehouse provides has touched the lives of 82 women and their babies.

“We see a lot of women with mental illness—pregnancy is just one [of their] issues,” Smith said. “We can’t just say, ‘Have your baby and good luck.’ At Lifehouse, we believe the life of the mother is critical. We’ve got to love that mother and empower that mother to such an extent that she survives and that she can see a future for herself. And when she can see that, she’s going to make a healthy choice for her baby. We have a model that’s really working.”

Tweet This: "At Lifehouse, we believe the life of the mother is critical. We’ve got to love that mother and empower that mother." #prolife

“Erika” is one of those success stories. Smith met the African-American woman at a psychiatric hospital about ten years ago when the center had just opened. As a college student, Erika had an abortion when she was five months pregnant and then flunked out of school. Upon returning home, she became pregnant again and attempted to take her life, eventually leading her to the psychiatric hospital. From there, she entered Lifehouse, gave birth to her child, and finished college.

“Now she works for a major corporation,” Smith said. “We know these women can turn their lives around. We’ve seen many transformations.”

Lifehouse celebrates ten years of serving mothers and their children this year. As Smith looks to retire from her role as director next year, she doesn’t view her work as being completed.

“I can see other Lifehouses in Kentucky and other places,” she said. “This is a viable, effective program, and there is great value in long-term outcomes. We can provide the roadmap, and I would like to do that.” 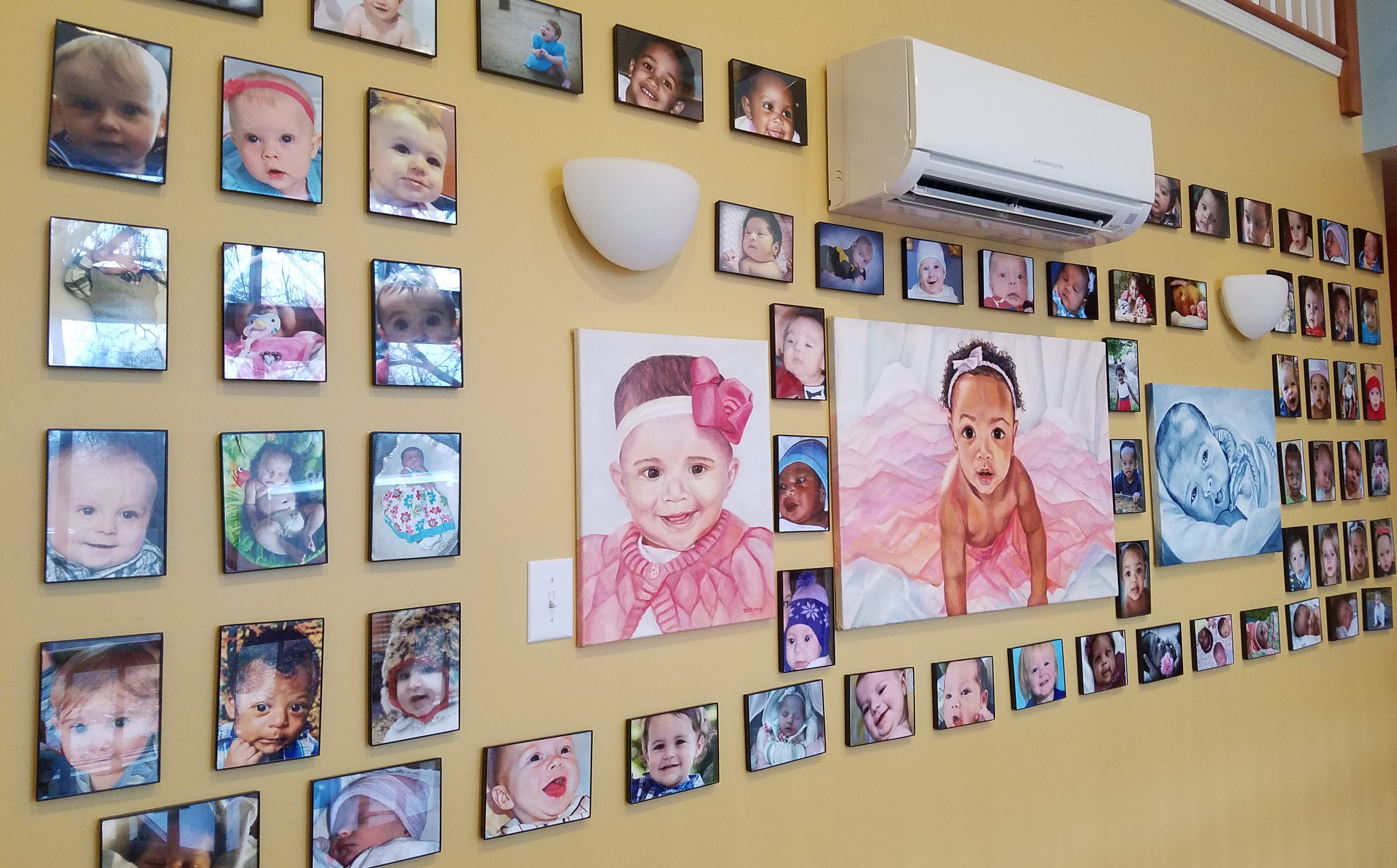 A gallery of the many faces Lifehouse has served over the years. | Photo Courtesy: Lifehouse Maternity Home