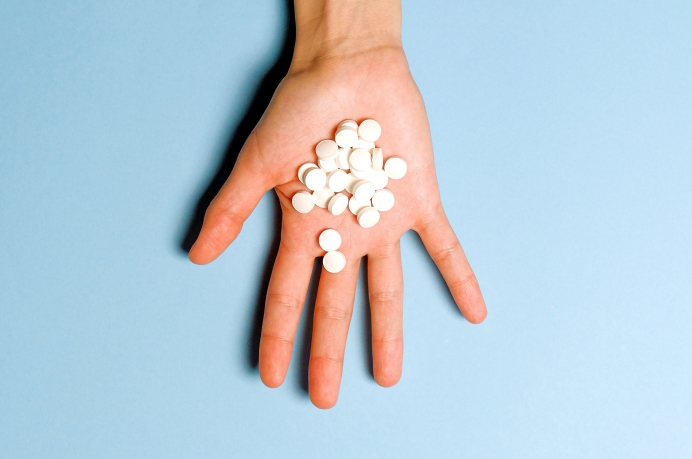 The World Health Organization (WHO) released updated “self-care” guidelines recommending the self-administration of abortion-inducing drugs without the direct supervision of a doctor.

“Women can manage their reproductive health,” said Lilian Muchoki of Women First Digital, a pro-abortion organization providing WHO-approved instructions to women seeking abortions in countries where it is restricted or illegal, on a recent webinar.

The WHO guidelines assert that the promotion of “self-care” interventions will ensure that individuals, families, and communities can promote health and prevent disease where they lack access to essential health services or when services are disrupted due to emergencies.

The WHO has a long history of laying the groundwork for widespread access to abortion, including adding abortifacients mifepristone and misoprostol, and the combination packing of the two, to their Essential Medicines Lists.

Claiming that self-care interventions have the greatest potential to address unmet needs or demands in marginalized populations, the WHO guidelines promote the use of self-managed abortions “in countries where abortion is illegal or restricted.”

Women First Digital is not the only organization capitalizing on social media technologies and the sudden rise of telemedicine during the pandemic to bring abortion to women living in nations where the procedure is illegal. The Reproductive Health Network Kenya (RHNK) created a virtual network of illegal abortion providers operating within the Kenyan health care system and Planned Parenthood of Ghana (PPG) uses social media messaging to instruct women how to use abortion pills.

“Some of these girls, because of the pain they don’t want to have it in their house, but at least we are able to give them the necessary information, so they are able to manage the pain at their level,” said Abigail Ogunro-Yorke, midwife and facility head of PPAG Family Health Clinic, Accra, during the “self-care” webinar.

Clandestine abortion providers often rely on their patients to procure the correct drugs at the correct dosage, and to take the pills as directed. However, many women fail to follow provider instructions.

Tweet This: The WHO released new “self-care” guidelines recommending self-administration of abortion-inducing drugs w/out direct supervision of a doctor

Some of the women going through the abortion process are nervous and anxious since no one around them realizes they are taking abortion pills, said Nelly Munyasia, Executive Director of RHNK.  They “only take the first pill and don’t take the second pill.”

Women who do follow the provider’s instructions are left to deal with the painful and frightening effects of the medications alone.

Despite the evidence that self-managed abortions cause hemorrhaging and other dangerous effects, abortion advocates steadfastly assert that “self-care” abortions empower women and maximize support even though women are left to face the physical, psychological, and emotional consequences of their abortions alone.

Tweet This: Despite the evidence that self-managed abortions cause hemorrhaging, etc. abortion advocates assert that “self-care” abortions empower women

Editor's note: Alexis Fragosa is the Director of Government Relations for the Center for Family and Human Rights (C-Fam) in Washington, D.C. She is also the Director of the International Youth Coalition (IYc). This article was first published by C-Fam (Center for Family & Human Rights), a New York and Washington DC-based research institute. This article appears with permission. Heartbeat International manages the Abortion Pill Rescue® Network (APRN) and Pregnancy Help News.