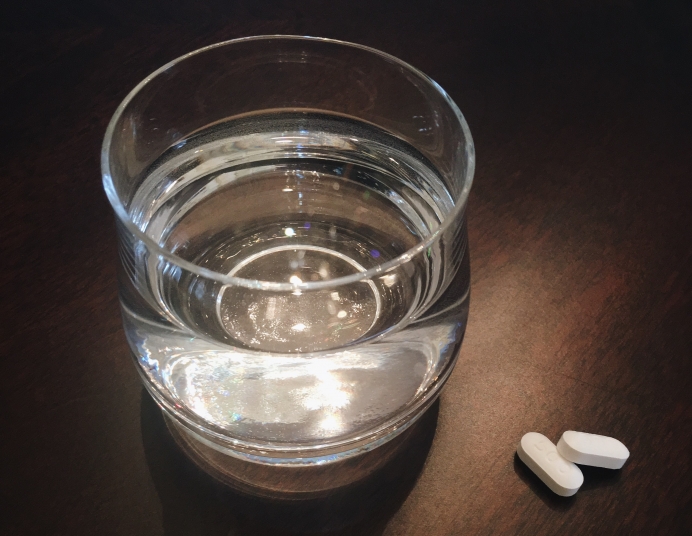 The troubling rise of do-it-yourself abortions

(The Daily Signal)  Pro-lifers hailed some good news recently: The rate of abortions in the United States has fallen to a record low, according to a recent report from the Guttmacher Institute.

And that doesn’t include self-induced abortions, which the report indicates are going up.

In 2014, 12% of abortion facilities treated a woman who had attempted a do-it-yourself abortion and suffered complications, but by 2017, that figure had reached 18%. That percentage may still be increasing because of Aid Access, a relatively new abortion organization that aims to push self-induced chemical abortions on the United States.

Aid Access is the U.S.-focused spin-off of Women on Web, an organization created to push chemical abortion on nations where it is prohibited by law or not easily accessible.

Over the past year and a half, Aid Access has illegally shipped more than 7,000 abortion pill packages to American women. Aid Access has published testimonials from women in Georgia, South Dakota, Pennsylvania, and Virginia and acknowledges that at least 39 Idaho residents have been sent pills.

Tweet This: Over the past year and a half, Aid Access has illegally shipped more than 7,000 abortion pill packages to American women.

In March, the U.S. Food and Drug Administration ordered Aid Access to stop, but Aid Access has ignored the warning and responded with a lawsuit against the FDA. Aid Access’ lawsuit claims the FDA seized as many as 10 shipments of abortion pills.

Aid Access’ illegal distribution of abortion pills, which goes undocumented in official abortion reporting, may be changing the United States abortion landscape by artificially lowering reported abortion rates in some states and driving up abortions overall.

Aid Access claims to meet a growing demand. According to The Guardian, most of Aid Access’ pills are sent to women in states with strong pro-life policies, a category that includes many states with relatively high online search rates for information on do-it-yourself abortions.

One such state, South Dakota, recently reported its lowest annual abortion total since 1973. More South Dakota women traveled out of state for abortions in 2018, no doubt contributing to the lower total.

But South Dakota also reported a sudden drop in chemical abortions. At least one South Dakota woman was mailed abortion pills, as evidenced by Aid Access’ testimonials. Other South Dakotans may have followed suit, driving down the number of reported abortions as a result.

In other states with high online search rates, though, officially reported abortions actually increased. In Oklahoma, for instance, both total abortions and chemical abortions increased by 6%.

Although Aid Access likely commands a share of the abortion market in both states, that influence isn’t reflected as a drop in the official numbers.

Could Aid Access be expanding demand for abortion in these states, mailing pills to women who wouldn’t have had abortions otherwise, as some of its customers acknowledge?

“I could not afford to go to a clinic and was afraid that after having an ultrasound and counseling session they make you go through, that I would be conflicted,” one woman writes. Another explains that “without you I would have brought a child into the world.”

Aid Access wouldn’t be the first to use that strategy—abortion giant Planned Parenthood has increased demand for abortions in the U.S. and outpaced its smaller competitors.

But Aid Access’ influence on U.S. abortion trends is more difficult to measure. Fewer than half the states have released abortion data for 2018—the year Aid Access launched—and the most recent national report from the U.S. Centers for Disease Control and Prevention contains data from 2015. National data for 2018 won’t be available for several more years.

This lack of data is concerning because the impact of the online sale of abortion drugs on women’s health is unknown. In its drive to make abortion “accessible,” Aid Access is distributing the pills outside of—in fact, in direct violation of—the protective regulations put in place by the FDA and ignoring the reasons those protections were implemented.

Under the best of circumstances, as many as 1 in 5 chemical abortions can lead to complications. Not every woman ends up taking the drugs she receives, and no one knows where the pills may end up. Abortion drugs are less effective when shared with a friend after sitting on a shelf for a year or two, or baking in a hot Georgia mailbox for a few hours.

Trends may become clearer as more states release abortion reports, but some states are years behind, and others don’t report at all.

Aid Access continues to blatantly disregard the authority of the FDA, and pills continue to flow into the U.S.

Aid Access is changing abortion in the United States, but because of the dismal nature of U.S. abortion reporting and Aid Access’ overseas prescribing-and-shipping process, we don’t know exactly how—and we don’t know who will be hurt in the process.

As things now stand, U.S. women are being subjected to a mass experiment engineered by a foreign distributor acting in violation of U.S. laws promulgated by the Obama FDA. Women deserve better, no matter where they reside.

Editor's note:Tessa Longbons is a research associate with the Charlotte Lozier Institute.

This article was originally published at The Heritage Foundation's news platform The Daily Signal.