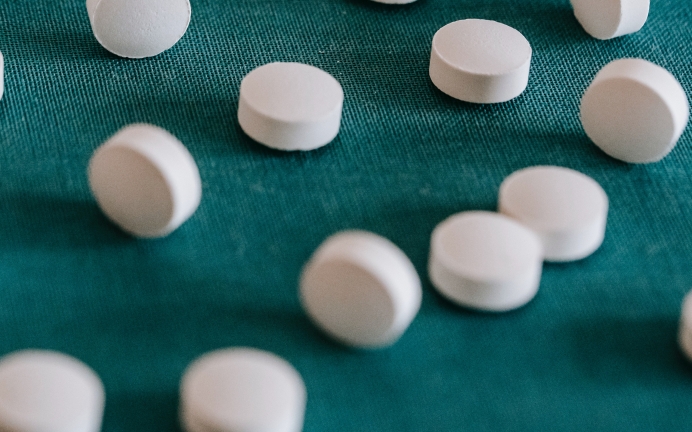 The threat of the abortion pill

(WORLD) Christians rejoiced at the overturning of Roe v. Wade a month ago, but the celebrations won’t last long. Abortion isn’t going away in America, although countless lives will be saved with Roe’s demise.

As conservative states implement trigger laws, the abortion pill will become more prevalent, taking the lives of unborn children and threatening the health of vulnerable women unaware of the dangers of taking the pill unsupervised. Even in states where the pill is banned, women can often get it from overseas suppliers, which adds even more risk.

Last year, the Food and Drug Administration lifted a requirement for women to have in-person visits with their doctors before receiving a prescription for a medication abortion.

Without a doctor’s physical care, a woman is at significant risk for bleeding, retained fetal tissue, and infection. She may also unknowingly be hosting an ectopic pregnancy that will be fatal to her if not discovered.

Removing medical precautions from the abortion procedure, no matter how early in pregnancy it occurs, disregards the safety of a woman’s health for the convenience of bypassing state laws. It’s not just about stopping abortions but also about preventing fatal consequences for women. The move is medically unethical and morally unsound.

Without a doctor’s appointment, women can’t be certain how far along their pregnancies are. According to Oxford Academic’s Human Reproduction study, taking the abortion pill past 10 weeks increases the risk of emergent surgery by 40 percent. The most popular pill, mifepristone, used in conjunction with misoprostol, even includes a black box warning that reads: “If mifepristone/misoprostol results in incomplete abortion, surgical intervention may be necessary. Prescribers should determine in advance and give clear instructions on whom to call and what to do in case of an emergency. Medical abortion is contraindicated if there is no access to medical facilities for emergency services.”

The same study found that adverse effects from medical abortions are four times more likely than from surgical abortions.

While the pro-abortion Guttmacher Institute and organizations like Planned Parenthood claim medication abortions are safe, they put women in harm’s way by encouraging them to undergo a serious medical event alone.

Progressives are so desperate to preserve abortion that they will put a woman’s health at risk to do so.

Pro-abortion groups often highlight how important access to abortion is for women living in rural areas far from an abortion facility. However, the Cleveland Clinic advises anyone without access to “emergency care” not to take the pill. These same rural women are unlikely to have access to proper care should something go wrong.

Can you imagine medical professionals urging women to take on any other medical procedure with these side effects without in-person evaluations? Yet, progressives are so desperate to preserve abortion that they will put a woman’s health at risk to do so. Just the Pill, an organization dedicated to distributing abortion pills, plans to go mobile and bring abortion to women in hard-to-reach areas.

This brings us to another reason that in-person doctor’s visits are necessary. By secluding herself without support or proper knowledge about the baby growing inside of her, a woman has no opportunity to think clearly about the situation at hand. Medication abortions certainly eliminate the possibility that a mother will see an ultrasound image that may move her toward a different decision. The reason pro-abortion forces reject ultrasound requirements is because that image illuminates the undeniable humanity of unborn life and the reality of abortion’s devastation.

“By removing this requirement,” said Dr. Christina Francis, CEO-elect of the American Association for Pro-Life Obstetricians and Gynecologists, “a woman considering abortion is now even less likely to see her baby’s image before making a decision that has enormous consequences for both her and her child.”

The only plus side to a medication abortion is the opportunity to change one’s mind. Because a medication abortion involves taking two separate pills up to 48 hours apart, there are increasing reports of women seeking abortion pill reversal care. After taking the first pill one night, one woman reported reading an article the next morning about a doctor who had successfully reversed the pill’s effects. “I immediately called the number given,” she wrote, “and was directed to a hotline where the most heartwarming voice … told me … to have hope.”

Heartbeat International, which runs the Abortion Pill Reversal website, found a 64 to 68 percent success rate with its protocol and reported more than 3,000 lives saved since its inception. With so many new medication abortions on the horizon, interest in this treatment is sure to rise.

Roe may now be overturned, but our mission as pro-life Christians is the same: to help make abortion unthinkable and welcome vulnerable women into our churches, communities, and homes to provide the support and resources they need to choose life no matter the situation.

Tweet This: Roe may now be overturned, but our mission as pro-life Christians is the same: to help make abortion unthinkable & welcome vulnerable women