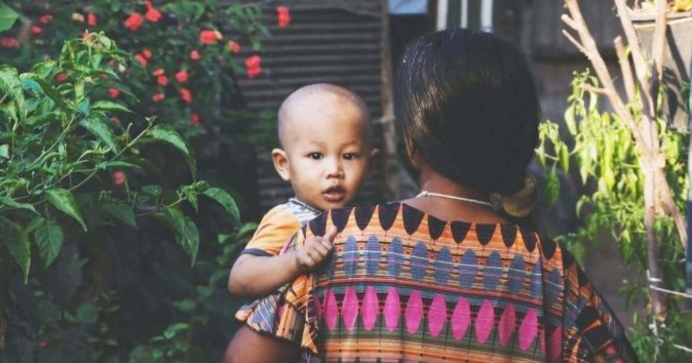 Thailand rejects 24-week abortion bill, but proceeds with abortion on demand up to 12 weeks

The new law, which came into effect today (Feb. 12), will make abortion legal throughout the first trimester of pregnancy on demand, for any reason, and legal after that point in cases where giving birth poses a physical or mental health risk to the mother, where the baby is disabled, or where the pregnancy is a result of rape.

In January of this year, legislators in Thailand introduced amendments to the previous abortion law with its strong pro-life protections.

Previously, abortion had only been legal in cases where the pregnancy was the result of rape,  where giving birth posed a physical or mental health risk to the mother, or where the baby was disabled. Importantly, these provisions mean that abortion was and is available after the first trimester if a physician judges that these criteria have been met.

These changes have come into effect almost a year after a court ruled that the restrictions on abortion were unconstitutional.

The move was opposed by many of Thailand’s conservative Theravada Buddhist population. A number of pro-abortion groups have criticised the move as not going far enough.

Jihan Jacob, a legal adviser for Asia with the Center for Reproductive Rights said: “It is a positive development to have certain legal grounds that allow abortion, but it is not enough to ensure that all pregnant women can access abortion”.

The changes will place Thailand among the more permissive countries on abortion in Southeast Asia, where Vietnam sets no term limits for abortion while the Philippines has a near total ban on abortion.

Tweet This: Changes in Thailand law introducing abortion on demand up to 12 weeks put it among the more permissive countries on abortion in SE Asia.

Change in abortion law across the world

While Thailand moves in the same direction as Argentina, which has also recently removed protections for unborn children, Poland has recently introduced strong pro-life protections in law which forbid discrimination against babies in the womb with disabilities.

“Britain made this mistake over 50 years ago and since then there have been over 9 million abortions. Thailand has just made the same grave error”.